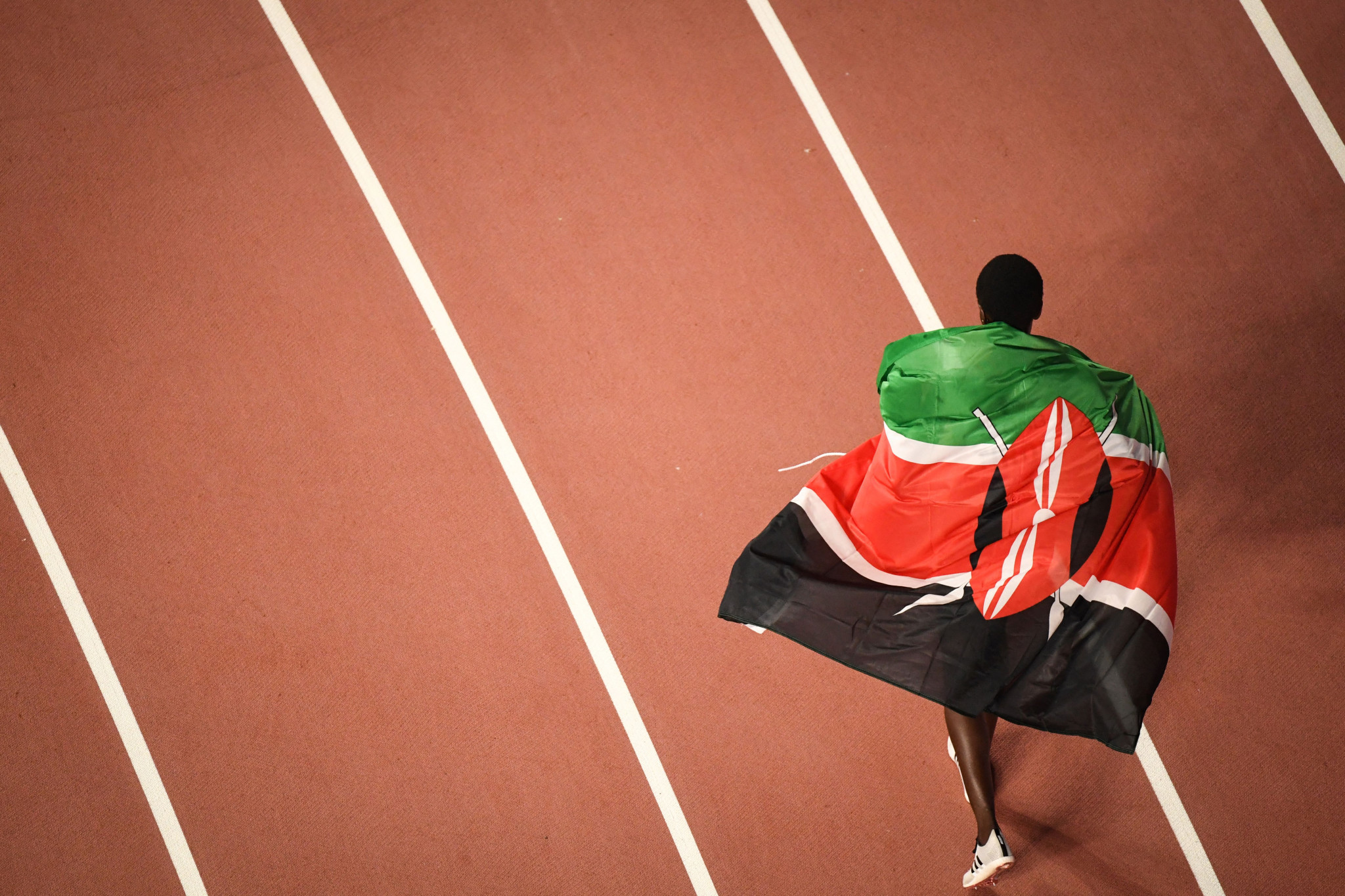 James Mwangi Wangari is the latest Kenyan athlete to receive a provisional suspension from the Athletics Integrity Unit (AIU).

Mwangi Wangari has been charged by the AIU over the presence or use of prohibited substance norandrosterone, a chemical compound that is on the World Anti-Doping Agency’s banned list.

It is a second sanction for Mwangi Wangari, who was banned for four years in 2017 for the presence or use of testosterone, as reported by Athletics News.

Mwangi Wangari, 28, achieved his personal best at the 2016 Copenhagen Half Marathon, which he won in 59min 7sec, while he also triumphed in the Milan Half Marathon in the same year.

According to the AIU website, Mwangi Wangari was one of six Kenyan athletes who were served with provisional suspensions during 2022.

The AIU also reports that 54 Kenyan athletes are serving bans - the third most behind Russia on 92 and India on 65.

During a visit to Kenya earlier this month, World Athletics President Seb Coe said there was "no suggestion" of state-sponsored doping in Kenyan athletics.

Kenya is one of seven Category A nations deemed by the AIU to have the highest doping risk.

The Kenyan Government announced in November that it was committing $25 million (£20.5 million/€23.7 million) to fighting doping.