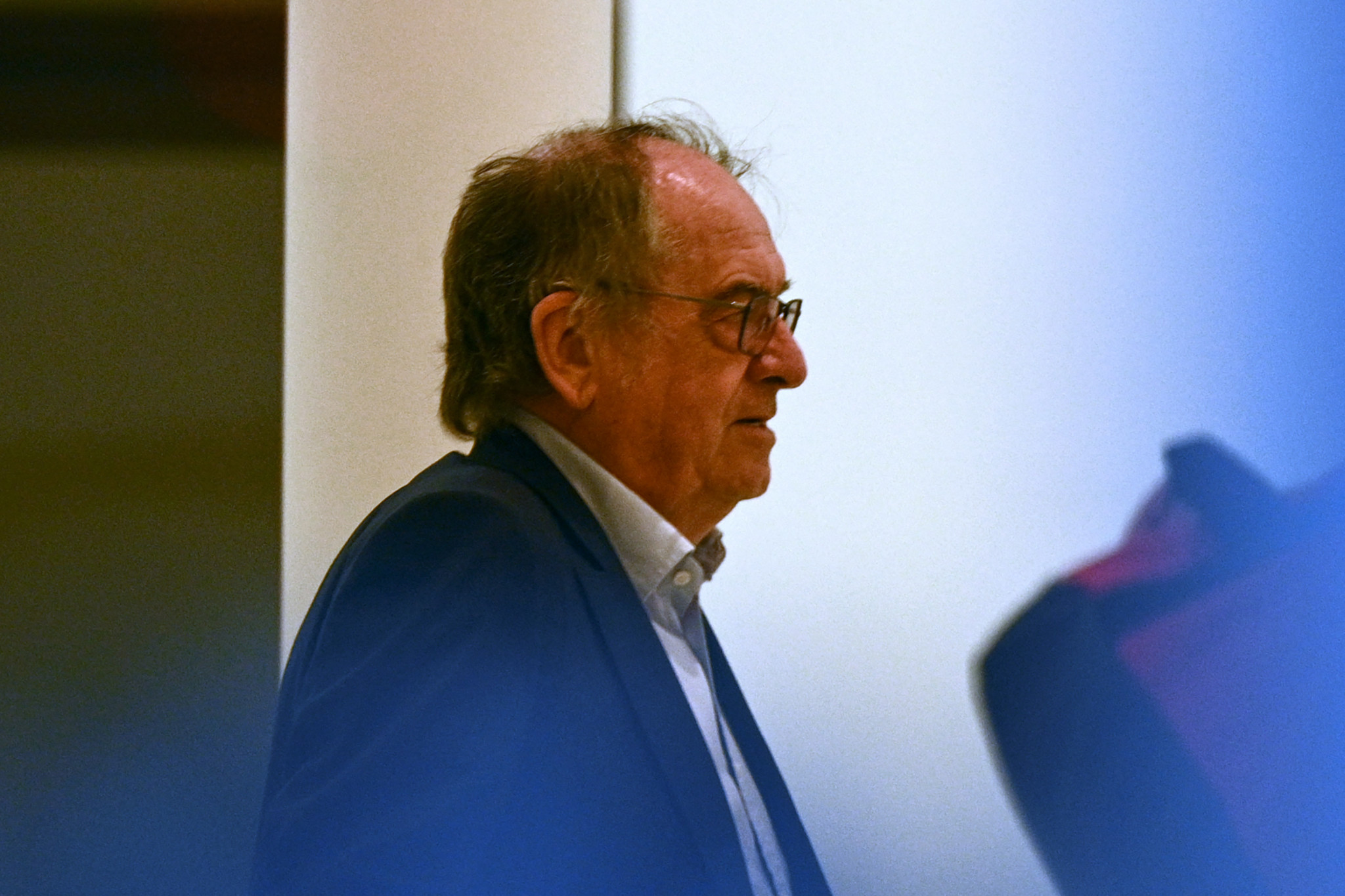 An investigation has been opened by prosecutors into French Football Federation (FFF) President Noël Le Graët after a claim of a “sexist outrage” was made against him.

The report was submitted to the Paris public prosecutor following testimony from Sonia Souid, an agent for several French internationals, during an audit last week of the FFF.

French Sports minister Amelie Oudea-Castera said she had been informed by the head of the auditing body that a report had been made in accordance with the criminal code.

According to the Paris prosecutor's office, an investigation into moral and sexual harassment was officially launched against the 81-year-old Le Graët yesterday.

This report was collected by the auditors of the General Inspectorate of Education, Sport, and Research according to French newspaper Le Monde.

Responsibility for the investigations have been given to a special branch of the police who investigated moral and sexual crimes.

After the allegations emerged at the weekend, Le Graët claimed in a statement that he had had “read with astonishment an article in Le Monde reporting leaks in the provisional audit report being prepared.”

During interviews with sports daily L’Equipe and broadcaster RMC, Souid accused Le Graët of unwanted sexual advances, claiming she felt “the only thing that interested him, and I apologise for speaking vulgarly, are my breasts and my ass”.

In French law, “sexist outrage” refers to a statement or behaviour with a sexual or sexist connotation which undermines a person’s dignity or exposes him or her to a distressing situation.

The offence can be punished with a fine of up to 750 euros.

Le Graët, in charge of the FFF since 2011 and with a mandate due to run until 2024, had faced calls to resign after what he admitted were “clumsy remarks” about Zinedine Zidane’s potential interest in coaching the French national team.

Following public condemnation of his remarks, Le Graët agreed to temporarily step down as head of the FFF until the publication of the results of the audit commissioned by the Ministry of Sports, scheduled for the end of the month.