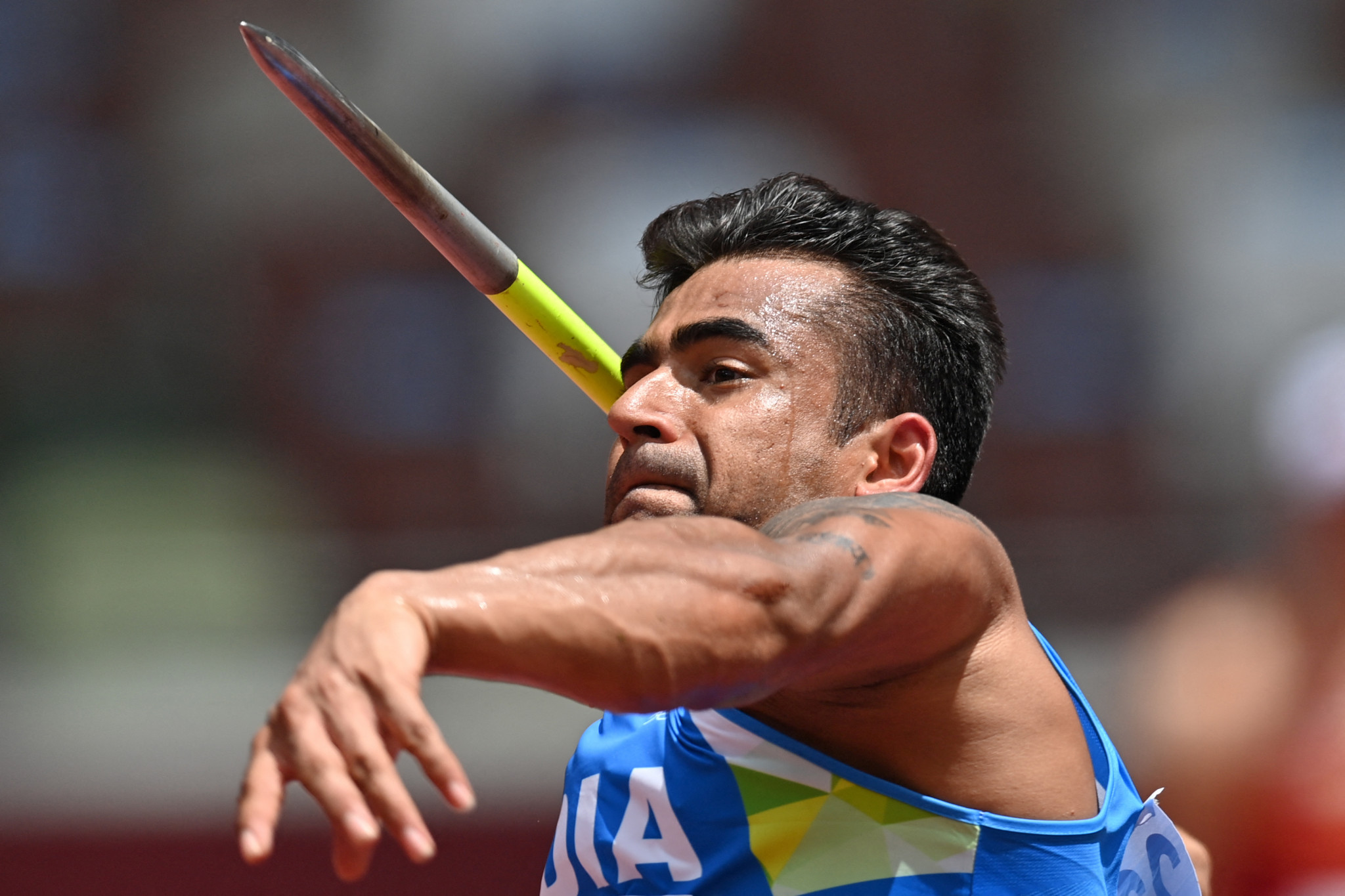 The Athletics Integrity Unit (AIU) is to review a decision by India's National Anti-Doping Agency (NADA) to reduce a ban on javelin thrower Shivpal Singh from four years to one after he claimed he had ingested banned drugs in a contaminated supplement.

Shivpal's lawyer Parth Goswami had announced last week that the 2019 Asian silver medallist had successfully appealed against the suspension imposed in October last year, after testing positive for the anabolic steroid metandieonone during an out-of-competition test in September 2021.

The decision by an Appeals Committee, headed by Supreme Court advocate Abhinav Mukerji, to slash by three-quarters the length of the ban, which officially started on October 21 in 2021, means that the 27-year-old is now free to compete again.

Shivpal had represented India in the re-arranged Olympic Games at Tokyo, where his team-mate Neeraj Chopra won the gold medal.

"Shivpal had contented before the [NADA] Appeal Panel that the positive test was not intentional rather it occurred due to fake/contaminated supplement," Goswami told news agency Press Trust of India (PTI).

"The said supplement was duly disclosed by the athlete in the doping control form at the time of sample collection.

"The fake supplement was purchased from a retailor namely Herbal Power Pharmacy and the supplement store was later found to be involved in sale of contaminated supplements and an FIR was registered against the retailer."

The supplement consumed by Shivpal was tested in the National Dope Testing Laboratory (NDTL), Goswami claimed.

"The NDTL confirmed the supplements to be contaminated and also confirmed the presence of Methandienone, which was found in the sample of the athlete," Goswami told PTI.

Shivpal's lawyers claimed that he had exercised due care and caution and checked the label of the supplement which did not disclose any prohibited substance.

Exclusive research published earlier this month by insidethegames revealed that India ranked among the top three nations in the latest global list of sanctions published by the Athletics Integrity Unit.

India was second only to Russia for the amount of athletes currently banned, with 65 suspended.

It led to new Indian Olympic Association President PT Usha, formerly one of the country's top sprinters, to warn that they needed to do more drugs testing in an effort to help beat the problem.

"The AIU will request the decision and review it before considering any comment/action," a spokesperson told insidethegames when asked about the case involving Shivpal.