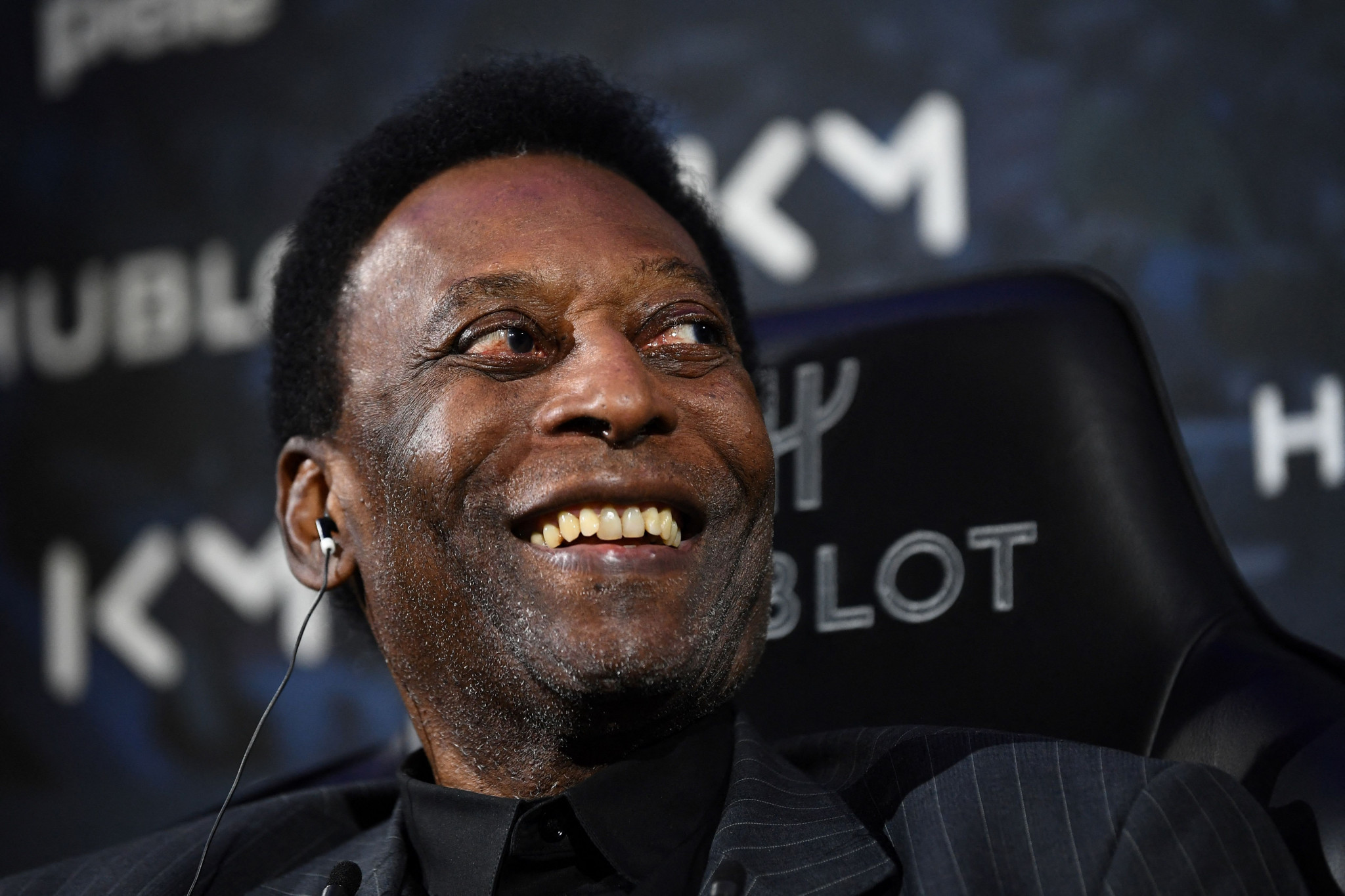 Colombia and Guinea-Bissau are the latest countries to announce they will rename football stadiums after Pelé to honour the Brazilian legend who died on December 29.

The initiative was created by FIFA President Gianni Infantino, who suggested that each of the organisation’s 211 members should honour the three-times World Cup winner by rebranding a stadium.

Cape Verde has already said it plans to name its Estádio Nacional after Pelé, and FIFA is to name the pitch at the Home of FIFA "Estádio Pelé – FIFA Zürich".

The decision to re-name the Bello Horizonte Stadium in the Colombian city of Villavicencio was announced by Juan Guillermo Zuluaga, the governor of Meta department where Villavicencio is located.

"From the Colombian plains, we announce to the world that our wonderful stadium in Villavicencio will be called Bello Horizonte ‘Rey Pelé’," he said.

"The future generations should know who this icon of world football was.

"We have accepted FIFA’s suggestion."

Infantino responded: "Thank you, Juan Guillermo Zuluaga and the government of Meta department, for this beautiful tribute to the eternal King Pelé."

Infantino made his suggestion while attending a memorial for Pelé in Santos, Brazil, on January 2.

He said it would ensure that future generations around the world would know about Pelé and what he did for football.

Meanwhile the Government of Guinea-Bissau has announced that the stadium in the town of Bafatá is to be named after Pelé.

The decision was made during a session of the Council of Ministers, headed by President Umaro Sissoco Embaló.

"As an expression of the public recognition of his status as the king of world football, the Council of Ministers has decided that the regional stadium of Bafatá will be given the name Rei Pelé in response to the appeal from the FIFA President," it said.

He had been in hospital in São Paulo since November 29 for a respiratory infection and what was described as "re-evaluation of the chemotherapy treatment over colon cancer identified in September 2021."

In 1999 he was named the International Olympic Committee (IOC) Athlete of the Century, and in 2016 he was presented the Olympic Order by IOC President Thomas Bach in his home town of Santos.

Bach said in tribute: "With Pelé’s passing, the world has lost a great sporting icon.

"As I could experience myself, he was a true believer in the Olympic values and a proud carrier of the Olympic Flame. It was a privilege to present the Olympic Order to him."