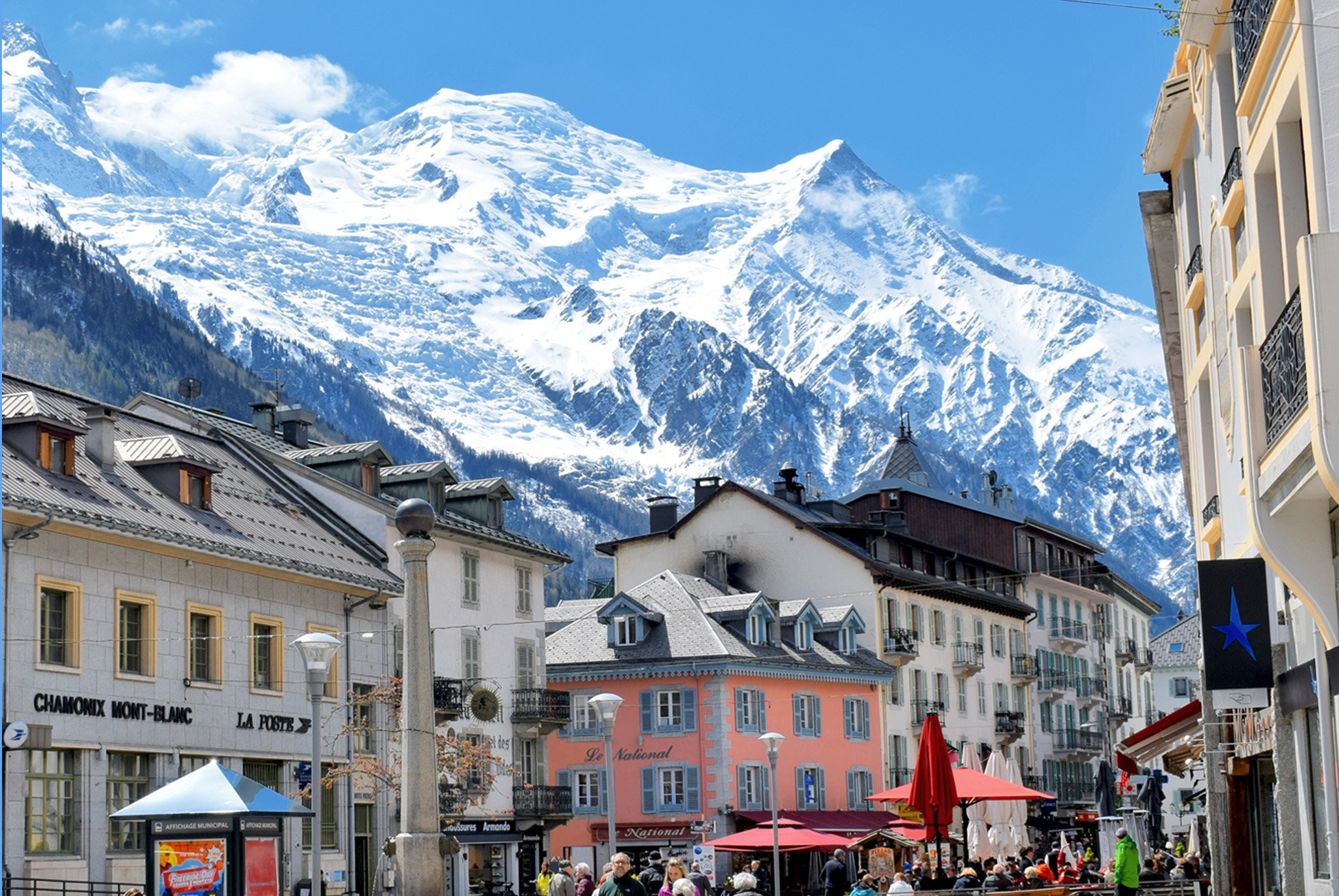 A joint bid for the 2030 Winter Olympic and Paralympic Games involving Switzerland, France and Italy appears to be a non-starter after Chamonix ruled itself out only a few hours after the proposal became public.

Officials in Haute-Savoie, a region in the Alps of eastern France, bordering both Switzerland and Italy, had claimed that, together with Chamonix, the Aosta Valley in Italy and the Swiss canton of Valais, they were investigating the possibility of submitting a bid.

But now Chamonix, a French resort at the base of Mont Blanc and which hosted the first Winter Olympic Games in 1924, has announced it is not interested.

"Following up on the many articles in the Swiss and French press this morning, Mr. Éric Fournier, Mayor of Chamonix-Mont-Blanc, indicates that while cross-border cooperation with our Valais neighbours is at the heart of the concerns of the Chamonix Valley- Mont-Blanc, the project of a common candidacy for the Olympic Games as relayed by certain media is not on the agenda," a statement from the French resort said.

"This comes from a private initiative and not from the political authorities of the Espace Mont Blanc, which are currently actively working on the roadmap linked to the next European programme with the central subject of adapting our economy to climate change."

Chamonix’s lack of interest, coupled with doubts in Switzerland about whether the public there would support a bid, would seem to rule out anything coming out of it.

In 2018, a total of 53.98 per cent of voters in Valais refused to pledge financial support for a 2026 Winter Games hosting bid centered on the town of Sion.

The Games were instead awarded to Milan and Cortina d'Ampezzo.

The fact this latest proposal is not a credible bidder will be another blow to the International Olympic Committee (IOC).

It is struggling to find a suitable candidate after its first choice, Japanese city Sapporo, "paused" its bid due to escalating public anger following a bribery scandal involving Tokyo 2020.

With a bid from Vancouver lacking the support of either the Provincial or State Government, it seemed to leave Salt Lake City as the last choice.

But officials in the United States are widely believed to prefer a bid for the Games in 2034 to avoid a clash with the 2028 Summer Olympics scheduled to be held in Los Angeles.

Last month, the IOC had announced it would postpone choosing a 2030 host.

It had been expected to be announced at this year's IOC Session in Mumbai but is now likely to be delayed until 2024 when the host for the 2034 Winter Olympics could also be chosen.

Last September, French officials in the Provence-Alpes-Côte d'Azur Region announced that they planned to investigate launching a bid for the 2034 or 2038 Winter Olympic and Paralympic Games.

A preliminary study focused on four major cities in the region, Aix-Marseille, Nice, Toulon and Grand Avignon, claiming that the Southern Alps represented 65 per cent of the region.