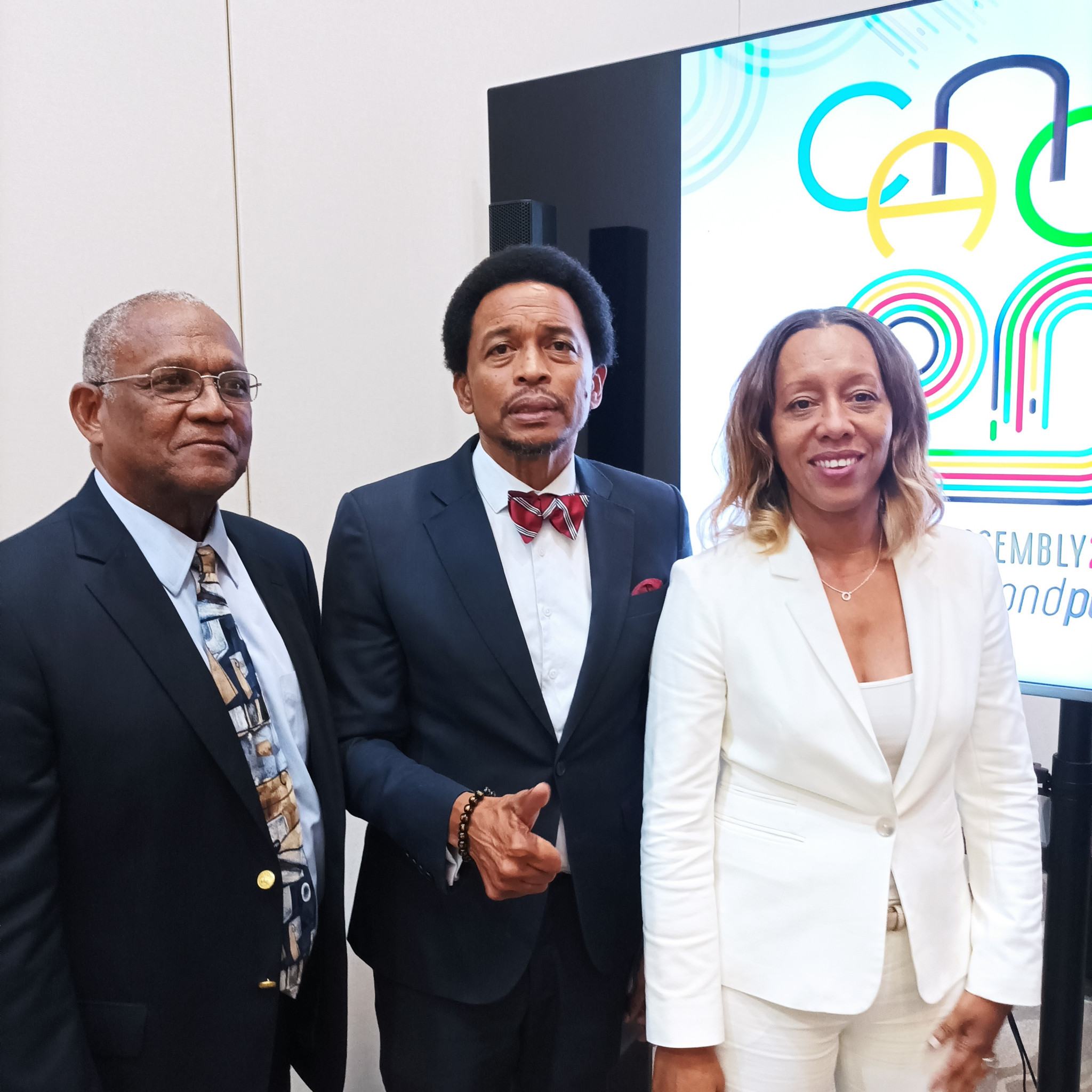 Caribbean Association of National Olympic Committees (CANOC) President Keith Joseph has saluted the campaign by predecessor Brian Lewis to end the life ban handed to American sprinters Vince Matthews and Wayne Collett after their protest on the podium at the Munich 1972 Olympics.

"It is with much pleasure that I extend sincere congratulations to our former President, now secretary general, Brian Lewis, for his persistence in demanding that the International Olympic Committee (IOC) ban on Vince Matthews and Wayne Collett, be treated as a case of racial injustice in sport and should be lifted," Joseph said.

The IOC have said that they will now accept any request from the United States Olympic and Paralympic Committee (USOPC) for accreditation at future Games on behalf of Matthews who won 400 metres gold at the 1972 Olympics in Munich.

The pair were banned by the IOC after the pair had stood in a casual manner as the United States national anthem was played during the victory ceremony.

In handing down the life ban in 1972, the IOC had described the behaviour by Matthews and Collett as an "insulting display."

This is a testament to the long campaign waged by @CanocSports President @briaclew, who has championed the cases of #VinceMatthews and #WayneCollett, given life bans by the #IOC following a podium protest at #Munich1972 #athletics @TeamUSOPC @WorldAthletics https://t.co/i4vrLVy6ZW

The United States Olympic Committee (USOC) official report recorded the incident as "either a planned or spontaneous display of bad manners."

Lewis began his campaign for the ban to be rescinded before the Tokyo 2020 Olympics and received backing from CANOC and the North American, Central American and Caribbean Athletic Association.

"I am aware that at times there were those who spurned Brian Lewis’s poignant reminders of the cause he so eagerly espoused," Joseph added.

"Today, we join with the rest of the sporting fraternity who still believe that sport is as much about justice as it is about winning medals, in celebrating this milestone in history."

"I am confident that it has not been lost on the international sports family that Brian Lewis was as much an advocate of CANOC’s desire for justice as he was of the Trinidad and Tobago Olympic Committee," Joseph declared.

Vince Matthews celebrated his 75th birthday on Friday (December 16), but Collett died in 2010 after suffering from cancer.