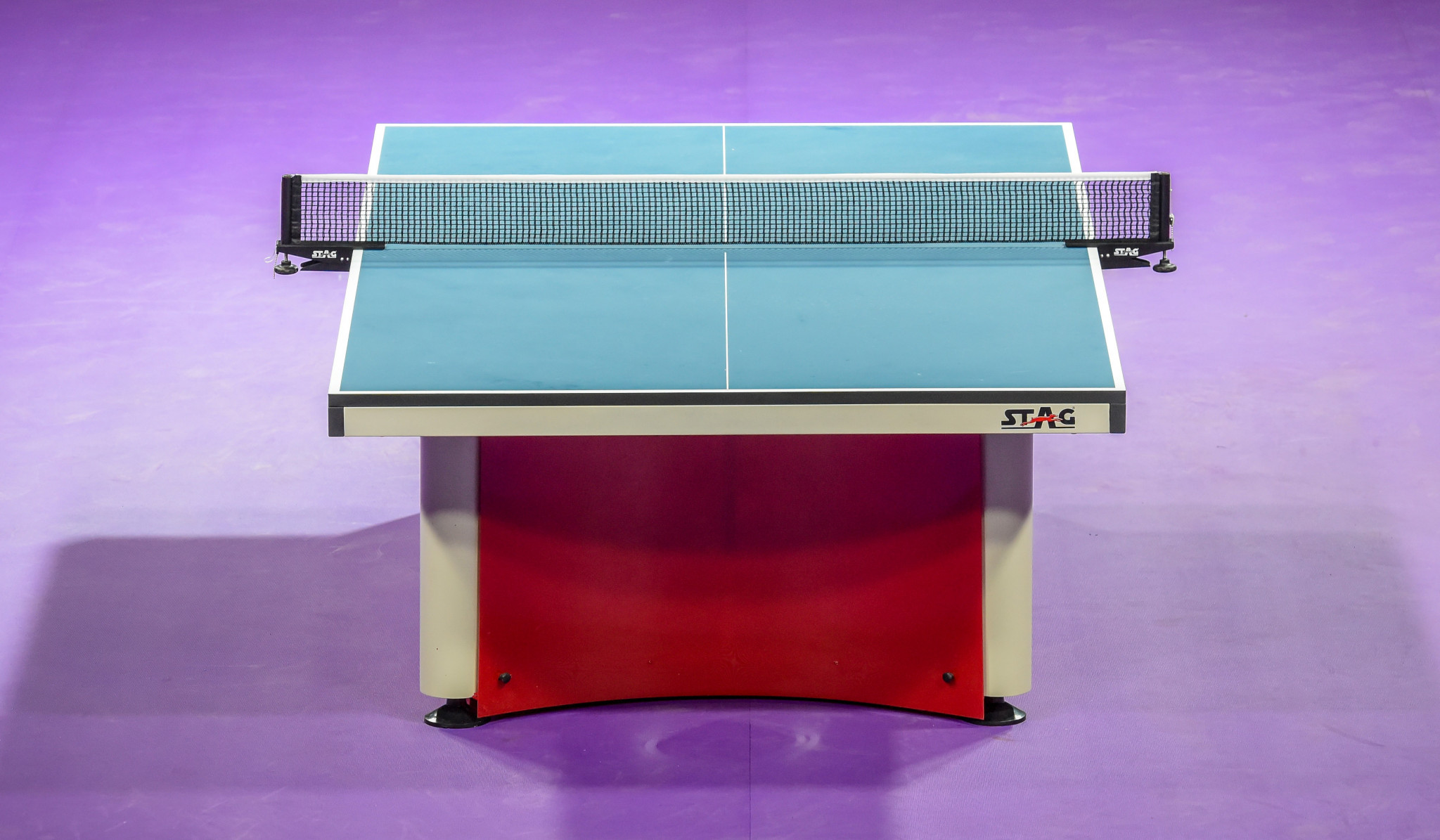 The International Table Tennis Federation (ITTF) has been criticised for a data leak that showed information about hundreds of professional players.

Research by RTL Nieuws in The Netherlands showed passports and vaccination records were available to publicly download for three years as they were stored online.

It is understood this could be due to the ITTF having its cloud storage open.

The likes of Chinese stars Olympic champion Ma Long and world gold medallist Fan Zhendong are among those whose details were available.

The Dutch Table Tennis Association (NTTB) asked the ITTF for clarification over the matter.

"We have indicated that this should be taken very seriously," said NTTB spokesperson Dennis Rijnbeek.

RTL Nieuws allowed the ITTF to close the loophole prior to publishing its story, with these player details no longer accessible.

An ITTF spokesperson said it had no evidence that personal information had been accessed before.

"A security issue on our server was brought to our attention by an independent technology expert," they said.

"The ITTF secured the access as soon as it became aware.

"Documents were stored in this location for only a short period of time, and we have no evidence personal information was accessed prior to the report.

"Security and data privacy are of the utmost importance for the ITTF.

"We have already implemented additional security measures and we will monitor suspicious activities.

"A thorough security review and an investigation are currently being undertaken."