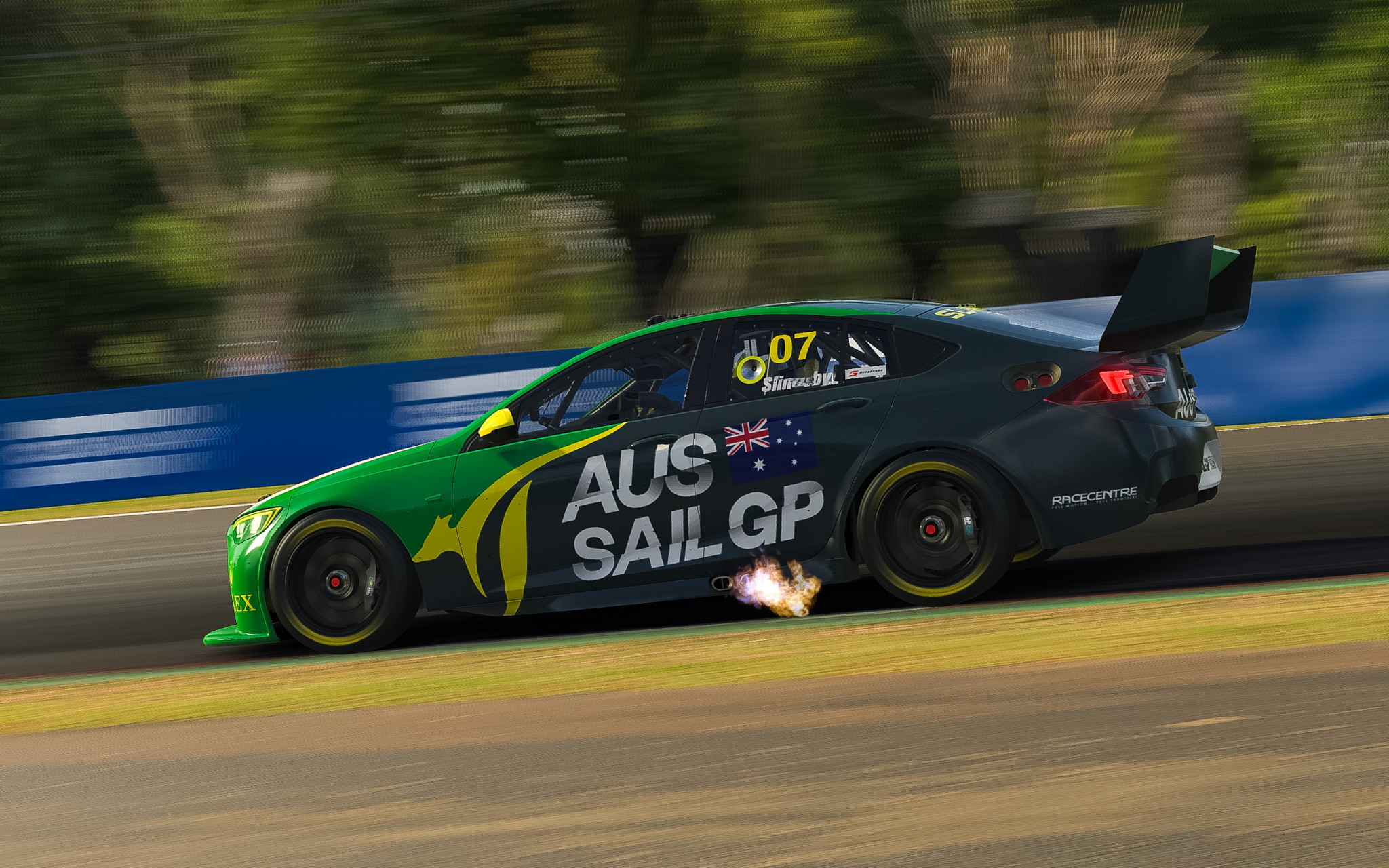 The Commonwealth Scientific and Industrial Research Organisation (CSIRO) and Australian Sports Commission (ASC) have predicted that new technologies and esports will be among six "megatrends" shaping Australia's sporting landscape prior to the Brisbane 2032 Olympic and Paralympic Games.

Adopting new and emerging technologies to help "change the game" is predicted to be a key theme in the coming decade as well as the rise of entertainment sports including augmented reality, virtual reality and esports.

Bridging divides, adaptation, safety and sustainability plus offering new pathways to sports are other predected megatreands.

The report is the second of its kind, following a 2013 edition.

"The first megatrends report predicted a rise in fitness and gym activities and an increased take up of lifestyle and adventure sports like surfing, skateboarding and rock climbing," said Australian Sports Minister Anika Wells.

"As we begin the green and gold decade ahead of Brisbane 2032, it's crucial we use this new research to capitalise on the opportunities ahead and promote equality, inclusivity and integrity through sport."

The first megatrend is labelled "escalate the exercise" and suggests modernising sport to create new pathways to access it.

"Bringing Australia together across the generational and societal divides", " encouraging diversity, inclusivity, fair play and sustainability", and "adapting sports for a more uncertain world" are other identified trends.

"Next-generation technology is reshaping the sporting field as is a new generation of Australians with new habits, values and attitudes to sport and physical activity," said Jon Whittle of CSIRO.

"The 2032 sporting landscape will look vastly different to what we see today as sporting populations and organisations seek greater diversity, access and integrity in sport at all levels.

"This report will play an important role in shaping long-term policy, strategic planning and investment decisions for the future."

There are a number of similarities between the current megatrends and those released after the London 2012 Olympic and Paralympic Games.

Inclusivity is seen in both, with the former set including "everybody's game" which predicted demographic, generational and cultural change.

Sport's value in health and fitness no longer represents a strong enough reason to attract people to take part and now sports must discover new ways to entice participants, according to the report.

The 2013 megatrends correctly predicted the rise of urban or lifestyle sports, and the 2022 edition foresees entertainment sports growing in importance.

While Asia was seen as an opportunity for sporting growth in previous years, there is no clear new market identified for the future.