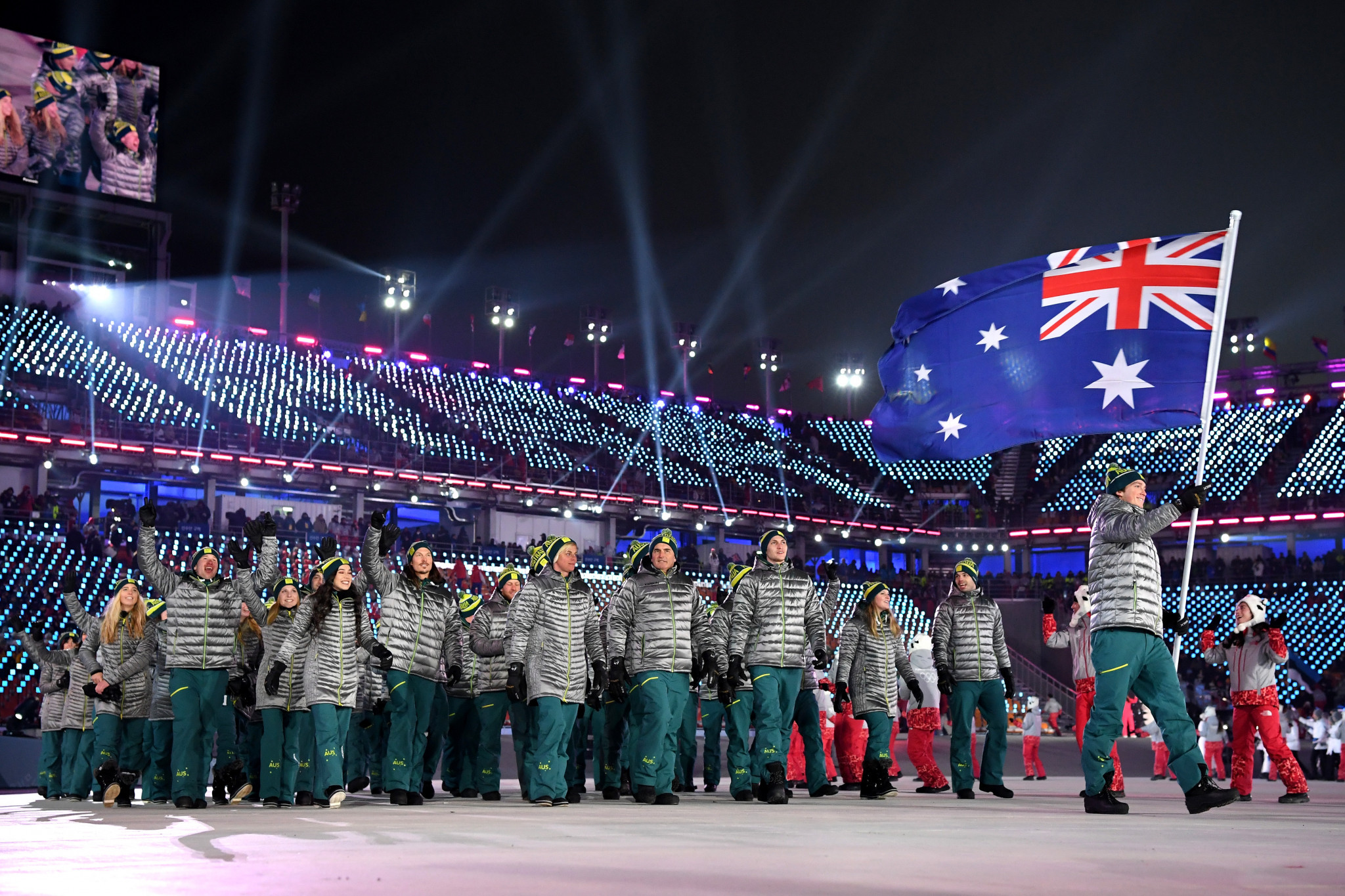 Ramone Cooper has been named Australia's Chef de Mission for the Gangwon 2024 Winter Youth Olympic Games, returning to a role he held at Lausanne 2020.

"I've been fortunate to experience each edition of the Winter YOGs since their inception in Innsbruck 2012," Cooper said.

"It's a great honour to return as Chef de Mission for Gangwon 2024 and to be part of the team that will create opportunities for the next generation of Australian winter athletes.

"The YOG offers athletes and team officials a chance to grow and develop in a competitive, but supportive environment that goes beyond performances on the field of play.

"I’m looking forward to working with our talented athletes, coaches and team officials during this very important step in their respective pathways."

The 34-year-old is a former moguls skier and represented Australia at the Vancouver 2010 Winter Olympics.

Some Australian athletes also picked up medals as members of mixed teams.

Many venues used during the 2018 Winter Olympics are set to be used again during Gangwon 2024.

"Grow together, shine forever" has been unveiled as the slogan and the next edition of the Winter Youth Olympics is now fewer than 500 days away, due to open on January 19 2024.