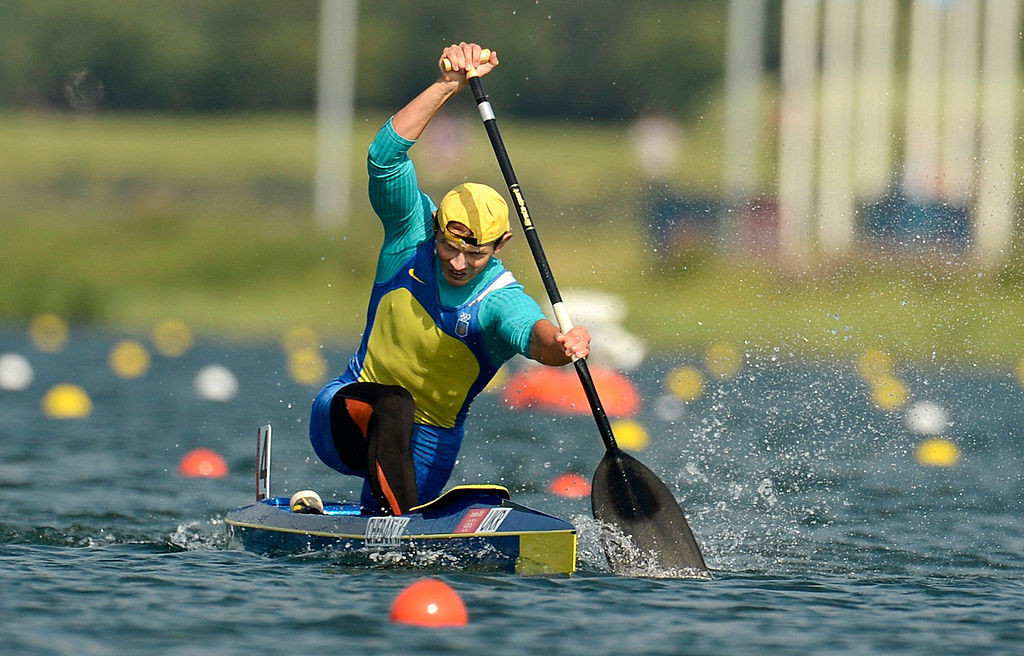 Sprint canoeist Yuriy Cheban, Ukraine's most decorated male Olympian, is auctioning his two gold medals and one bronze to support the country's war efforts amid the invasion by Russia.

"It was one of the best moments of my life that can be compared only with the birth of my child," Cheban, 36, posted about his second consecutive Olympic victory over 200 metres at Rio 2016.

"This Olympic finish left a great memory forever in the world history and in the hearts of Ukraine.

"Time to move on, I would like these medals to benefit Ukrainians once again."

All proceeds from the sales will go to Ukraine's Olympic Circle charity, according to SCP Auctions, which is conducting the sale.

Cheban was involved in Tokyo 2020 as a coach.

Swimmer Yana Klochkova has won the most Olympic medals for Ukraine - five, including four gold.