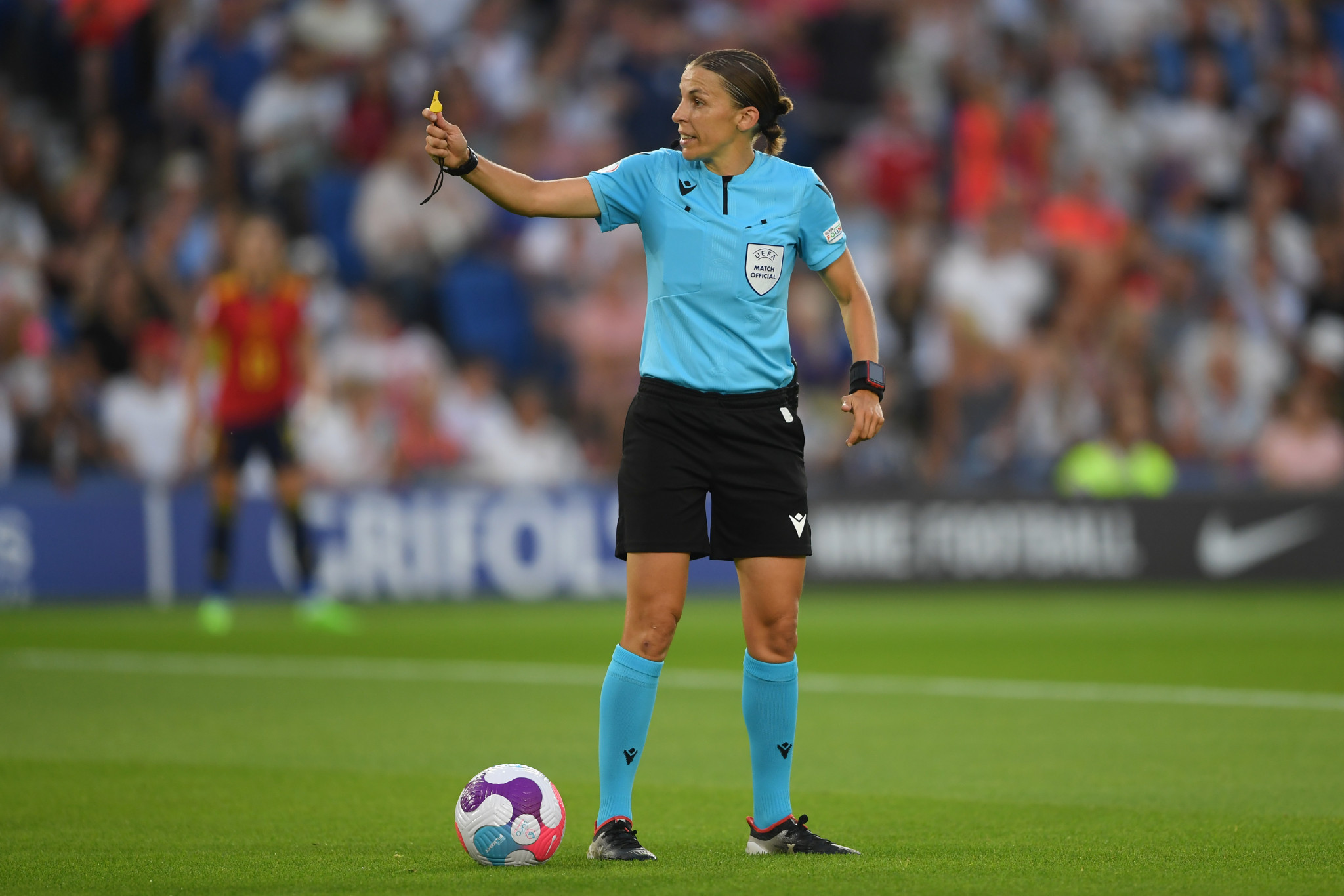 Stephanie Frappart is set to become the first woman referee at the men's FIFA World Cup in Qatar.

The Frenchwoman will be in charge of game between Germany and Costa Rica tomorrow (December 1).

Brazil's Neuza Back and Mexican Karen Diaz Medina will complete an all-female team at the Al Bayt Stadium.

The 38-year-old was the first to woman to referee in the men's UEFA Champions League, World Cup qualifying and Ligue 1.

Last March, she was in charge when The Netherlands beat Latvia 2-0 during a men's World Cup qualifying game.

History is set to be made on Thursday! 🤩

There will be an all-female refereeing trio taking charge for the first time at a men's #FIFAWorldCup in the match between Costa Rica and Germany.

Referee Stéphanie Frappart will be joined by assistants Neuza Back and Karen Diaz. 👏 pic.twitter.com/fgHfh2DICK

Two years ago in December, she oversaw a men's Champions League game, when Juventus registered a 3-0 win over Ukrainian side Dynamo Kyiv 3-0 in Turin.

Rwanda's Salima Mukansanga and Yoshimi Yamashita of Japan are the other two female referees named by Qatar in the 36-member list for Qatar 2022.