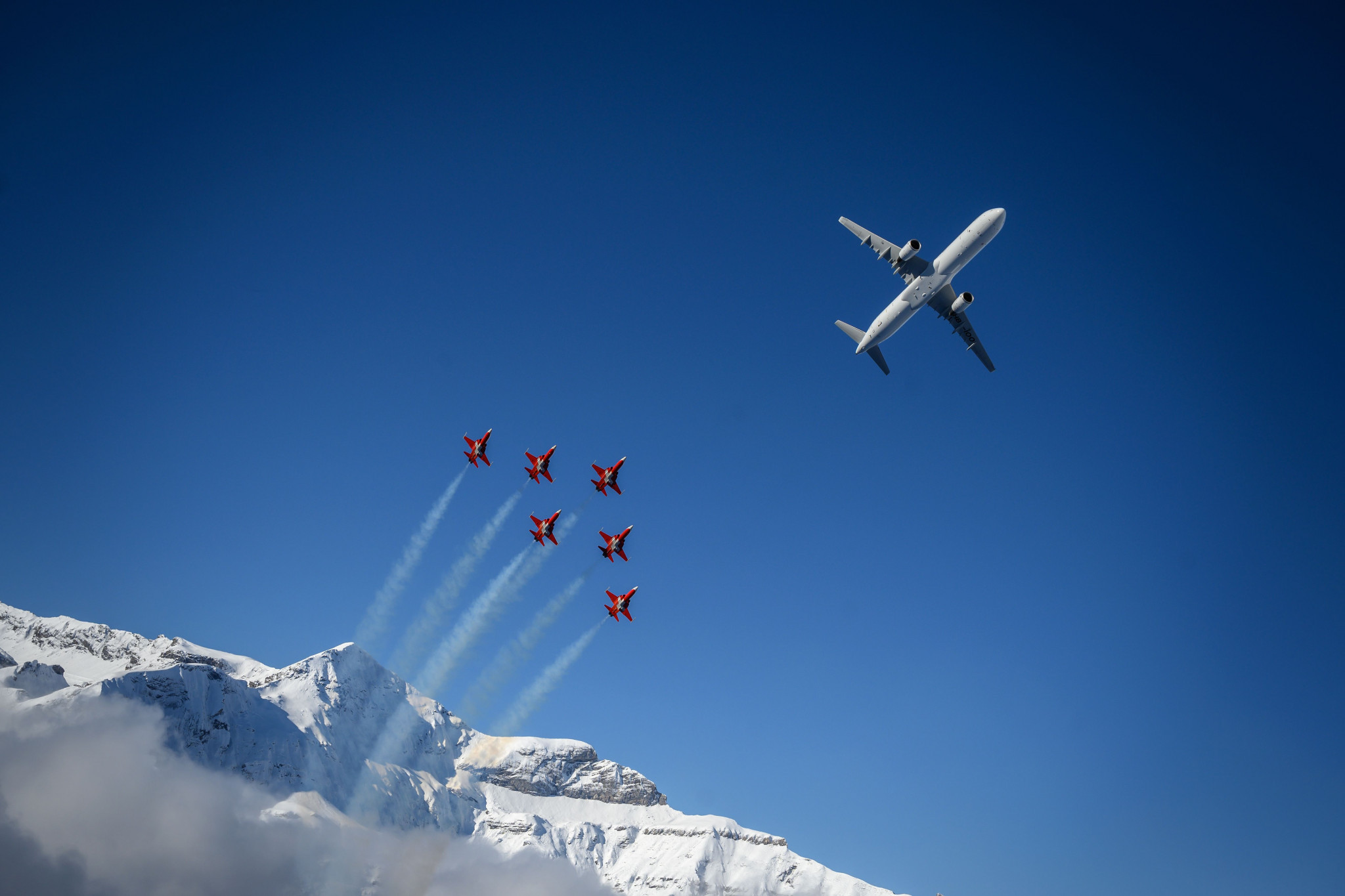 The International Ski and Snowboard Federation (FIS) claims that it will be a climate-positive organisation for the second consecutive season, down to its rainforest initiative.

By funding rainforest conservation projects, primarily in Peru, the FIS claims to more than offset in its carbon footprint.

Much of the FIS rainforest initiative is focused on preventing deforestation and funding initiatives seeking to benefit the indigenous Asháninka nation.

Offsetting schemes, such as buying carbon credits, are a contentious issue among conservationists, many of whom dispute the calculations behind them and fear they are used by big business and the wealthy to justify pollution.

This was then used to estimate the overall carbon footprint.

The FIS has not published the underlying data to support its climate-positive assertion.

"Our commitment to being a climate-positive sport is a long-term, year-in, year-out priority," FIS President Johan Eliasch said.

"I believe we have all seen first-hand the impact that increasing temperatures are having not only on the climate, but on our ability to stage competitions.

"Being climate positive must remain our duty if we want to continue to be the biggest organisers of outdoor winter sports."

Multiple FIS World Cup legs have already been cancelled or called off this season because of warm weather, drought and rising energy costs making it too expensive to make and maintain artificial snow.

"It was important to me to include the complete picture in our carbon footprint audit," continued Eliasch.

"While our World Cup weekends generate the most media interest, there are literally thousands of other FIS events that also have an impact on the environment and must be included in the calculation if we truly want to be climate-positive organisation."

Offsetting initiatives have proven to be a popular avenue for event organisers to pursue.

Organisers of this year's FIFA World Cup in Qatar claim the event will be carbon neutral, but Carbon Market Watch rubbished the underlying numbers and found Qatari authorities' total footprint of the permanent venues might be "underestimated by a factor of eight".

The International Olympic Committee is also funding the plantation of an "Olympic Forest" in Mali and Senegal in an effort to offset its own emissions.