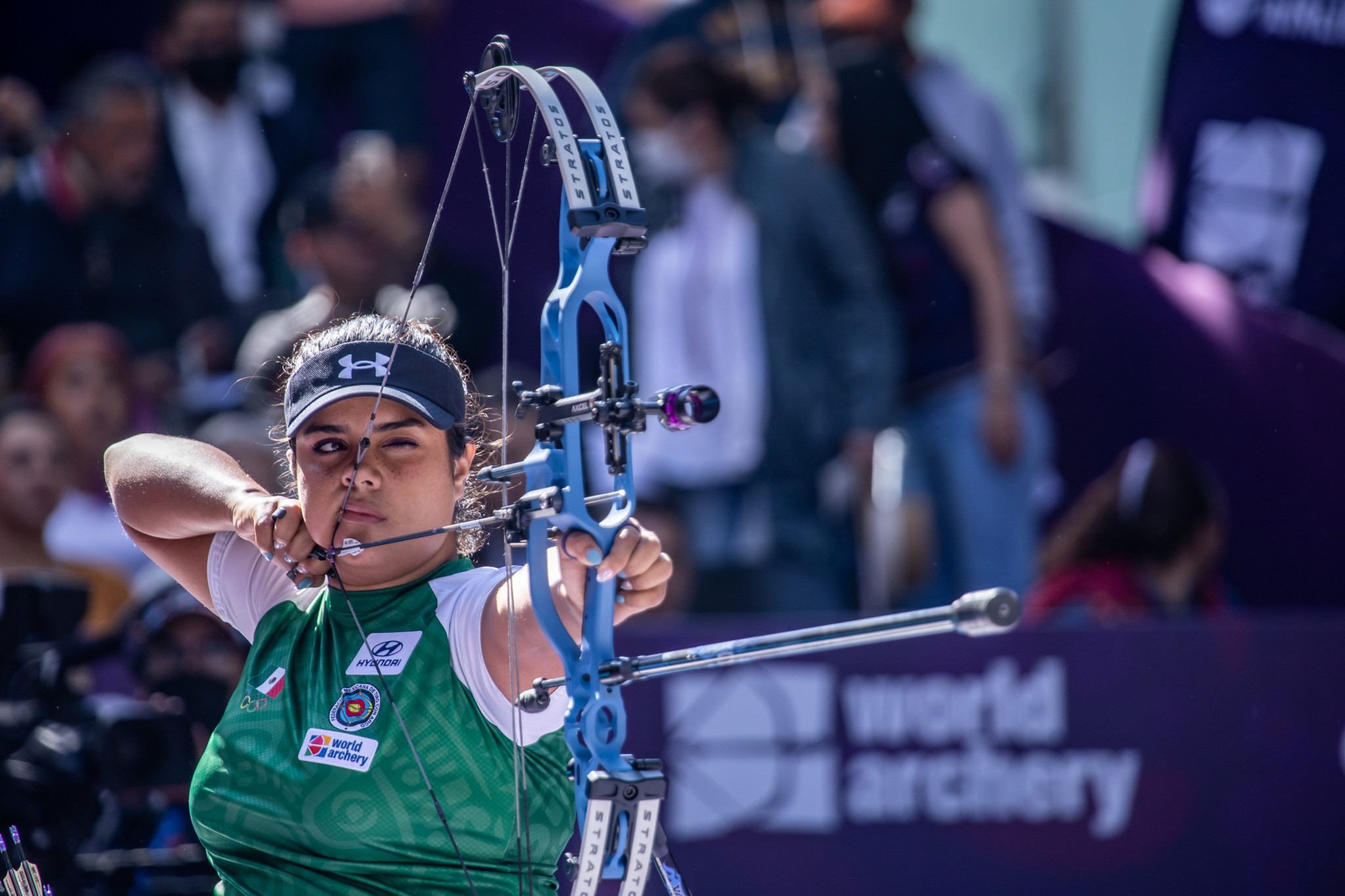 The country prevailed in the women’s compound, women's recurve and men's recurve, while only the men's compound title was not secured at the Bernardo O'Higgins National Military Academy in the Chilean capital.

The score was level at 230-230 after the initial five rounds before Bernal sealed the win by shooting closest to the centre.

Alejandra Valencia, Ana Vazquez and Aida Roman then prevailed over the United States in the women's recurve decider.

The American trio of Casey Kaufhold, Jennifer Mucino-Fernandez and Savannah Vanderwier took their opponents to five sets but faltered 28-27 in the last round, giving Mexico the gold medal.

"We are very excited because we fought the wind a little and we decided wind could not beat us," said Valencia.

"We focused on doing our jobs, we knew we could do our best and this result motivates us even more."

Mexico then capped off a strong day with a dominant 6-2 triumph in the men's recurve final against Colombians Jorge Enriquez, Daniel Pineda Osorio and Andres Pila.

In the only final not featuring a Mexican outfit, the US were successful in the men's compound.