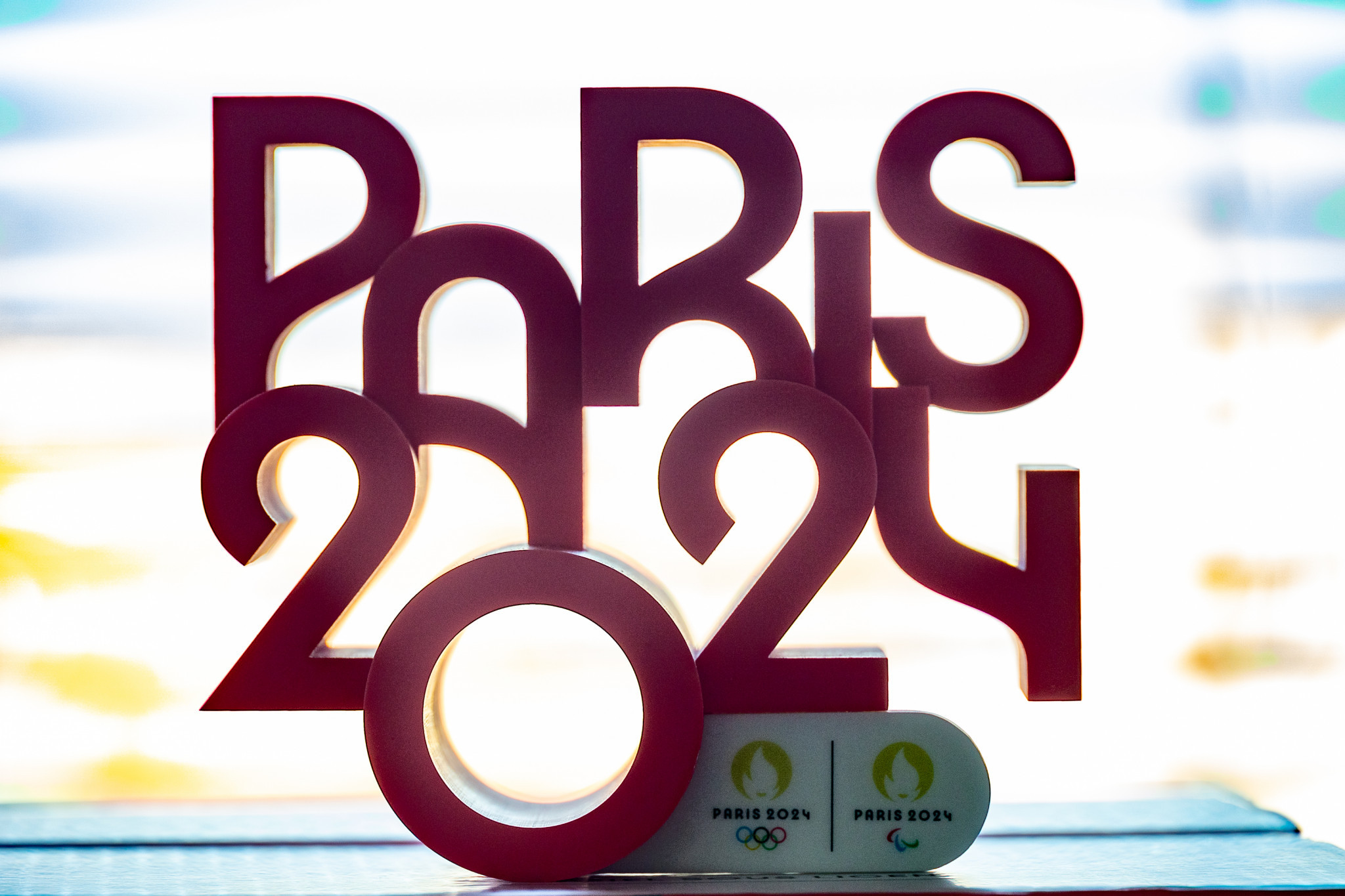 The Organising Committee for the Paris 2024 Olympic Games is expecting the operating budget to rise by 10 per cent partly due to high inflation.

Organisers claim that half of the extra money required is needed to cover the impact of inflation, while some will go towards additional expenses for the ambitious Opening Ceremony, planned to take place along the River Seine, for costs such as human resources and cybersecurity.

They are also expecting to generate more income from ticket sales than initially thought and said that 80 per cent of the €1.1 billion (£950 million/$1.1 billion) revenue from targeted partnership deals have been secured.

"We have exceeded our partnership goals," said Tony Estanguet, Paris 2024 President, as reported by ESPN.

"We had set ourselves the goal of reaching 80 per cent by the end of the year.

"We have already reached this goal ahead of schedule.

"And we should even exceed 90 per cent in the coming weeks."

The Organising Committee has also announced that it will have to dip into its reserve funds which stand at €315 million (£272 million/$324 million), despite a report from the Games' Audit Committee that recommended it be preserved as much as possible.

"We are going to start using up the contingency reserve with the aim of keeping a majority of this amount for the last year of the Games," said Michaël Aloïsio, Paris 2024 chief of staff to the President," as reported by French newspaper L'Equipe.

Organising Committee member Antoine Gobelet also weighed in on the situation, telling L'Équipe that "there are choices that will have to be made and which will have to be documented, this is the work that remains on our way until December 12, to cover all of these expenses."