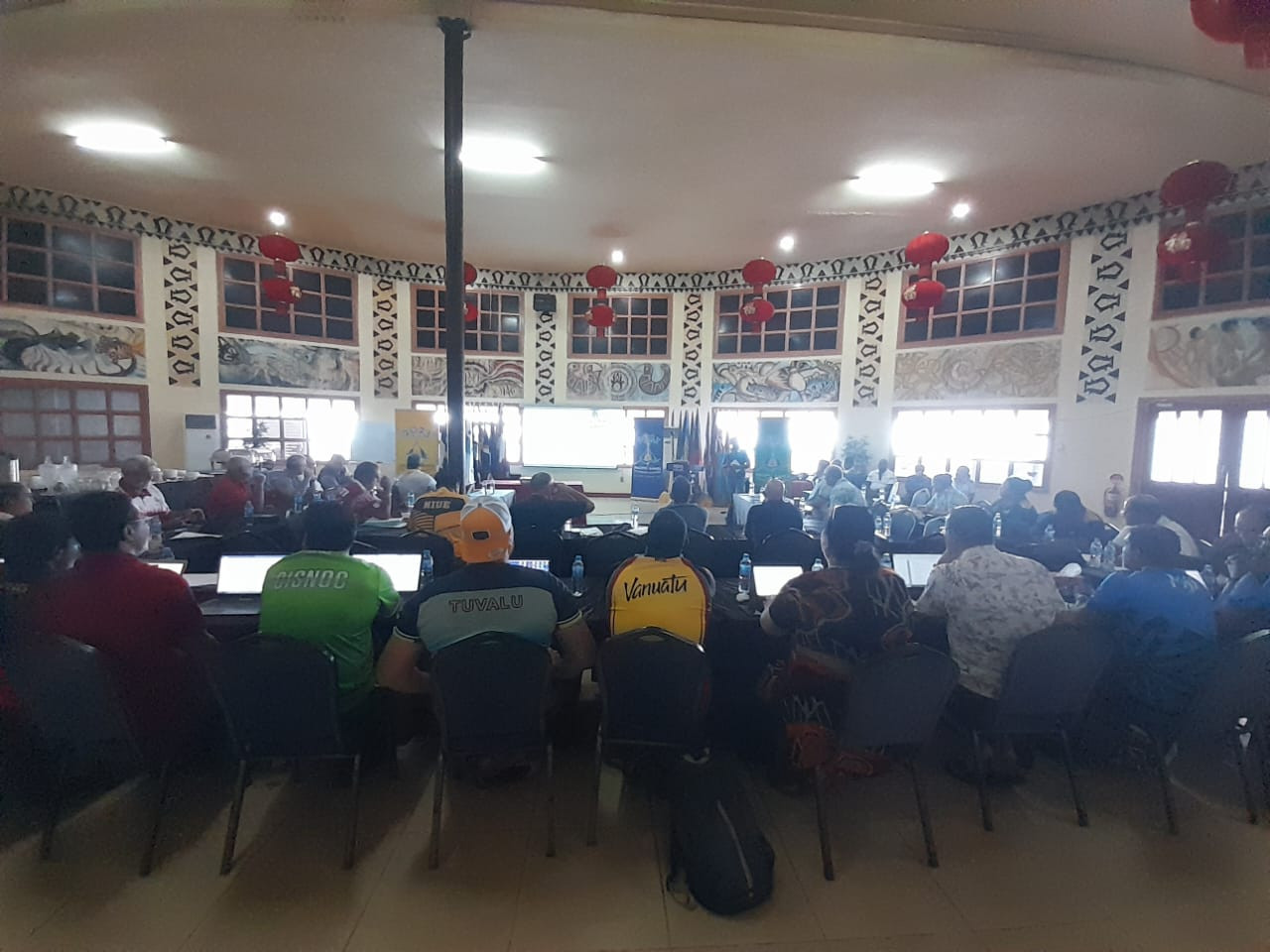 A meeting for Chefs de Mission has been held in Honiara one year out from the Pacific Games.

Representatives from 19 of the 23 countries expected to compete at Solomon Islands 2023 took part in the meeting, according to the Pacific Games Council (PGC).

They were briefed on preparations for the multi-sport event and visited select facilities.

Sogavare assured them "we will not fail; the Pacific Games will be a success".

Sogavare's tenure as Prime Minister has been extended beyond the constitutional limit of four years after after he argued that the country cannot afford to hold the Pacific Games and a general election in the same year.

Critics say it is a power grab and undemocratic, but a general election is now not scheduled to take place until 2024.

November 19 to December 2 next year is the window assigned for the Pacific Games, so the Chefs de Mission gathering coincided with the one-year-to-go milestone.

There are 23 sports, including three codes of rugby, on the programme.