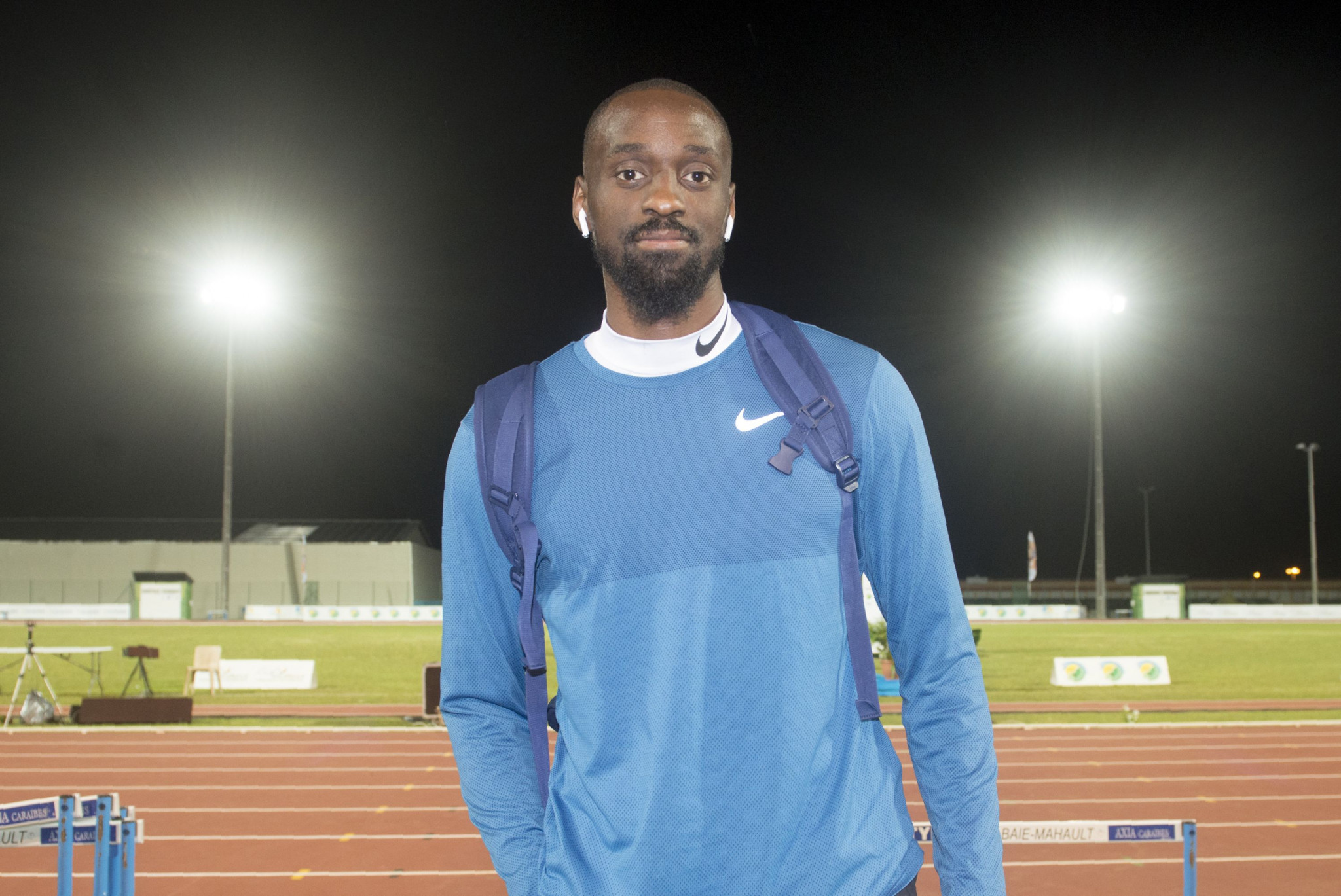 Tamgho received the retroactive ban, dated from March 18 2015, for competing while he was banned for three whereabouts failures during an 18-month period between December 2012 and March 2014.

Tamgho’s original suspension for the whereabouts failures ran from March 18 2014 to March 17 2015.

Under Tamgho’s retroactive ban, his results from March 18 2015 through to March 17 2016 will be disqualified.

Tamgho also won European Indoor Championship gold at Paris in 2011 and outdoor silver, both in the same discipline, at the European Championships in Barcelona 2010.