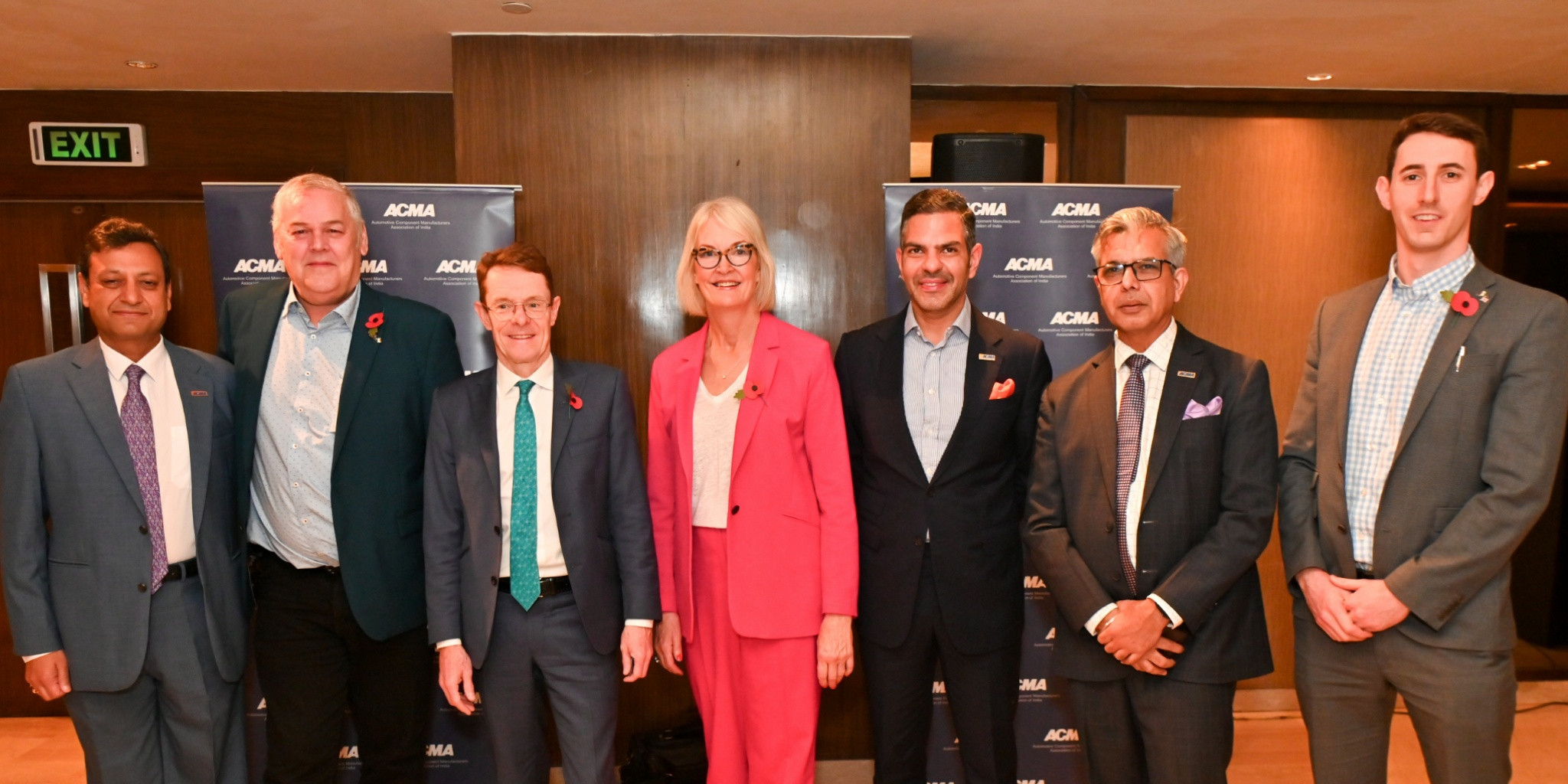 West Midlands Mayor Andy Street has visited Delhi to strengthen the region's relationship with the Automotive Component Manufacturers Association of India after it visited UK House during the Birmingham 2022 Commonwealth Games.

The trip was organised by the West Midlands Growth Company and saw Street meet with global companies, start-ups, and emerging businesses.

Partners included the West Midlands India Partnership, the Foreign, Commonwealth and Development Office and the Department for International Trade.

The mission formed part of the Commonwealth Games Business and Tourism Programme, which aims to leverage the profile generated by the Games to boost economic ties between India's sub-regions and the West Midlands.

We met with global companies, start ups and emerging businesses who see their future in the WM 👀

"This trade mission is particularly welcome as it helps to highlight to the world some of the great talent from the region and how we can build fruitful partnerships for a global business.

"Not only is India a great investment partner, the quality of the technical people is really helping Kagool to compete, thrive and grow on a global basis."

In 2019, the West Midlands generated an export value of £32 billion ($38 billion/€36.8 billion) which was the largest region by value outside of London and the south east of Britain.