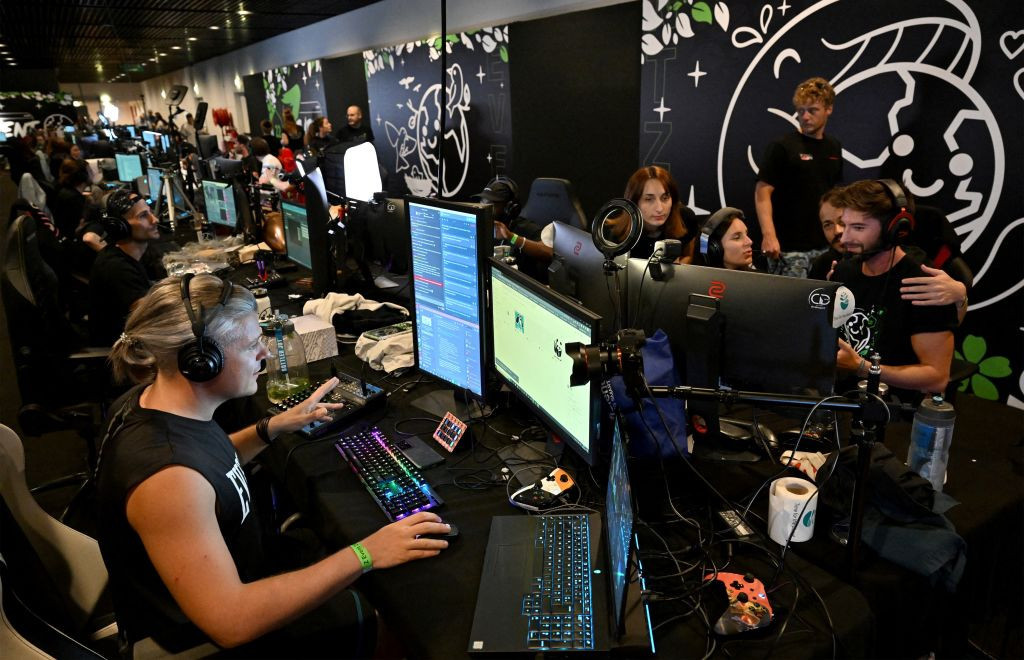 The inaugural Olympic Esports Week will take place next year in Singapore between June 22 and 25, the International Olympic Committee (IOC) has confirmed.

IOC President Thomas Bach said: "The first Olympic Esports Week marks an important milestone in our ambition to support the growth of virtual sports within the Olympic Movement.

"We believe the exciting new format of our virtual sports competition, with live finals to be staged for the first time, is an opportunity to collaborate further with esports players and to create new opportunities for players and fans alike.

"It is a perfect opportunity to be partnering with Singapore, which has a history of supporting innovation in the Olympic Movement, hosting the inaugural Youth Olympic Games in 2010, so we are looking forward to working together closely."

The IOC hopes the announcement will mark the next step in "supporting the development of virtual sports within the Olympic Movement and engaging further with competitive gamers."

The week will be presented in partnership with the Ministry of Culture, Community and Youth, Sport Singapore and the Singapore National Olympic Committee (SNOC).

It is set to showcase a hybrid of physical and simulated sports with the four-day festival due to include an exhibition of the latest technologies, panel discussions, education sessions and show matches.

"The highlight of the week will be the first in-person live finals of the Olympic Esports Series, a global virtual and simulated sports competition created in collaboration with International Federations which builds on the successes of last year’s Olympic Virtual Series," the IOC said.

"The 2021 series attracted over 250,000 participants from across 100 countries to take part in competitions in virtual and simulated sports including baseball, motorsport, cycling, rowing and sailing."

"Singapore has a track record of successfully hosting some of the biggest events in the virtual sports and esports calendar and we are honoured to be collaborating with the IOC to bring this shared vision to life."