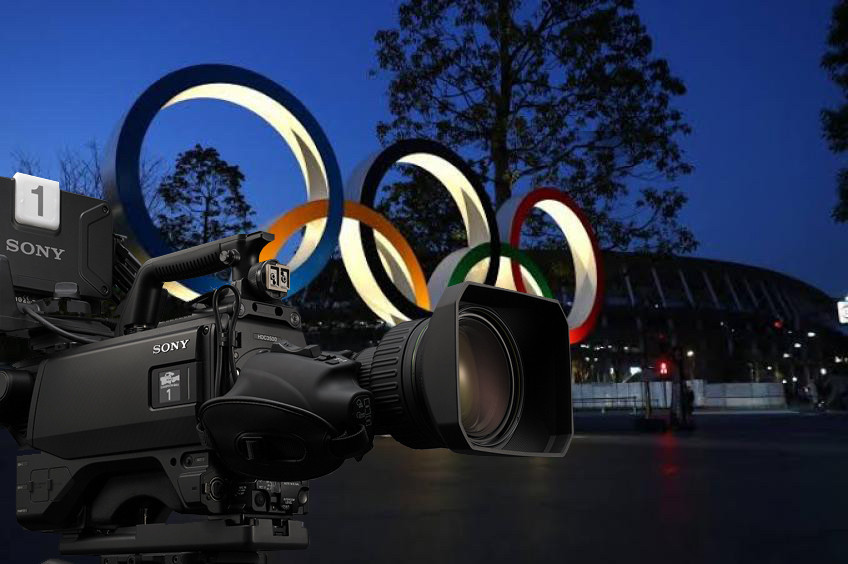 Talks with Australian television about a deal for the 2032 Olympic Games in Brisbane are set to open this week, it has been reported.

International Olympic Committee (IOC) officials are due to spend two days in Sydney and will meet with the country’s largest commercial networks about a television deal that would start with Paris 2024 and could include Brisbane 2032, the Sydney Morning Herald reported.

Executives at Nine Entertainment Co, Seven West Media and Paramount had arrangements to meet with two key stakeholders from the IOC, including Anne-Sophie Voumard, vice-president of broadcast and media rights for the IOC's television and marketing services.

Earlier this year, Amazon Prime Video’s Australian head Tyler Bern revealed the global streaming platform is also in talks to bid for the broadcast rights to the Olympic Games.

But, in March last year, the Australian Government delayed the expiration of the anti-siphoning list for two years, ensuring free-to-air networks will continue to have first access to some sports rights, including the Olympics.

Seven and Nine were joint broadcasters of the 1956 Olympic Games in Melbourne, the first to be televised in Australia.

Since then, Seven has been the main Olympic broadcaster in Australia, although they lost the rights from 2010 to 2014 to rival broadcasters Nine, Network Ten - now owned by Paramount - and Foxtel before re-signing a AUD$170 million (£96 million/$113 million/€110 million) deal from 2016 to 2020, which was extended to include Beijing 2022.

Nine flew Today Show host Karl Stefanovic to Lausanne in April for a pitch for the rights with the specific aim of ensuring they won the rights for Brisbane 2032.

But it remains unknown whether Seven or Paramount want to sign such a long-term deal until Brisbane 2032 with the media market in such a state of flux at the moment.