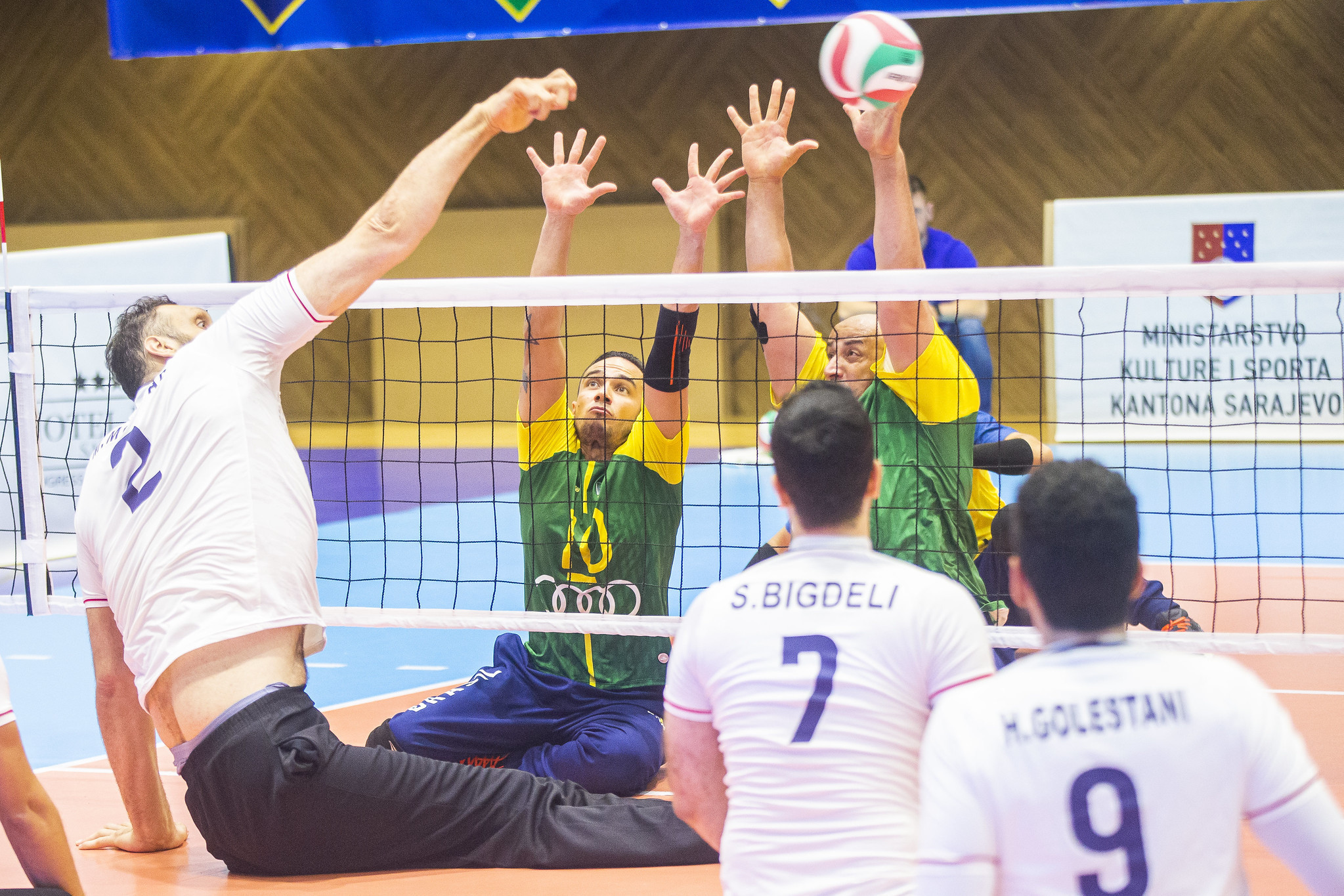 Hosts Bosnia and Herzegovina and holders Iran will meet in the men’s final at the Sitting Volleyball World Championship after both enjoyed straight games wins in their last-four encounters.

Bosnia and Herzegovina sealed their place in a home final at the Hills Arena in Sarajevo after overcoming Egypt 25-13, 25-19, 25-20.

Both nations are undefeated throughout the tournament and Iran also swept into the final in straight games winning 25-20, 25-20, 25-15 against Brazil.

Elsewhere classification matches took place to decide the final line-up for the games that will decide places five to 16, scheduled to take place tomorrow.

Germany will face the United States for fifth and sixth, Kazakhstan will take on Ukraine for seventh and eighth, Croatia face Iraq for ninth and tenth, Poland meet Canada for 11th and 12th, the Netherlands take on Rwanda for 13th and 14th and Serbia will meet Japan for 15th and 16th.

It’s a wrap for Day 6 of the 2022 WPV Sitting Volleyball World Championships ?#Sarajevo2022 - Day 6 - As It Happened- has all the results, news, photos, live blog and updateshttps://t.co/sjTwOEBnx5 pic.twitter.com/PBGQhLADDK

In the women’s event, the quarter-final matches took place today, with three-time runners-up and reigning Paralympic champions the United States safely through to the last four, after beating Germany 25-10, 25-14, 25-9.