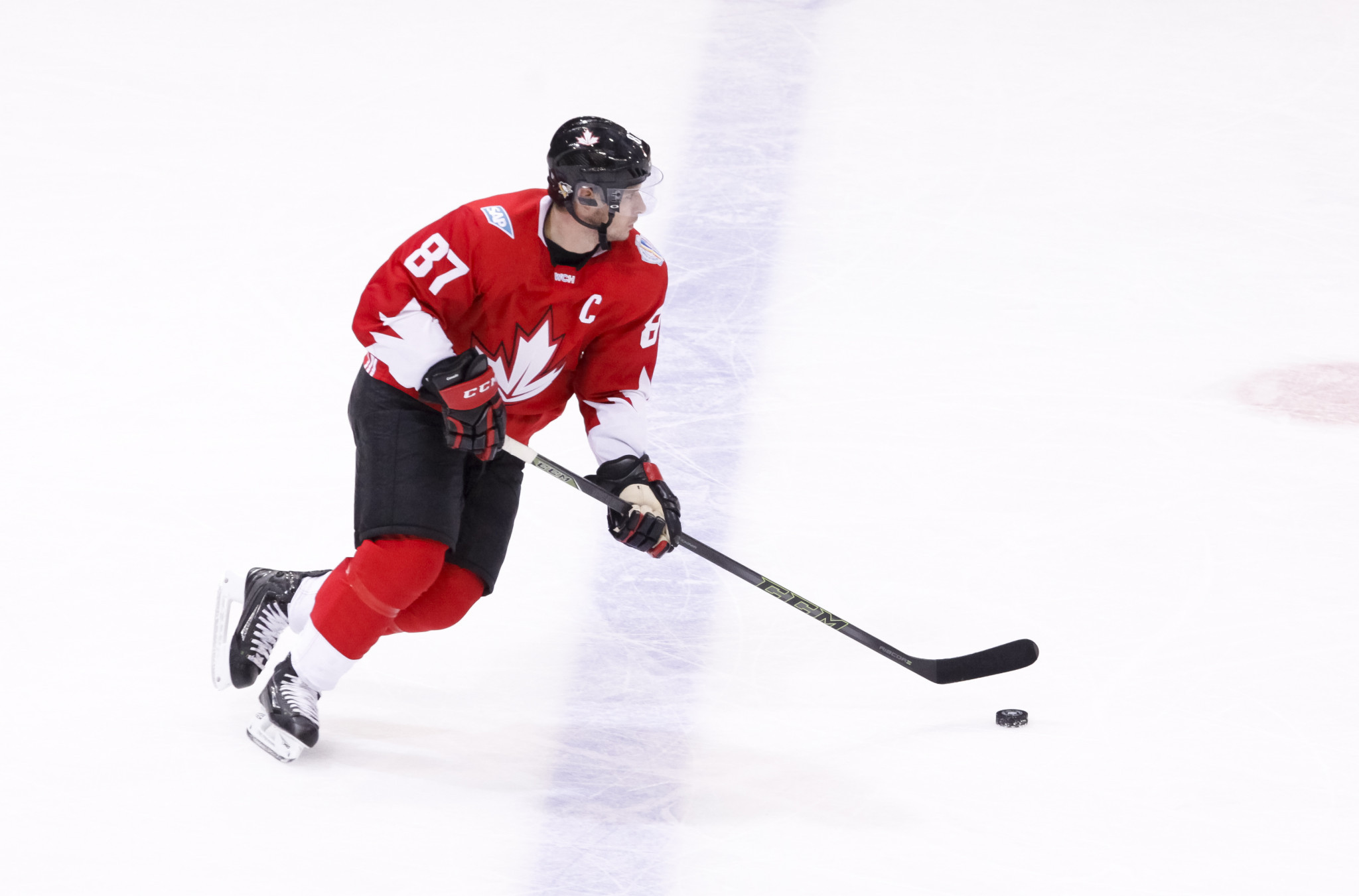 February 2024 remains the target for the National Hockey League (NHL) to stage the next World Cup of Hockey, but officials have conceded there are factors complicating their plans.

A World Cup of Hockey has not been held since 2016 and whether or not it goes ahead could impact the availability of NHL players for the next Winter Olympics.

The World Cup of Hockey is organised by the NHL and the NHL Players' Association, so can call on the services of NHL players - widely viewed as the best in the world.

Deputy commissioner Bill Daly has previously said the NHL would like to see its Russian players take part, despite the war in Ukraine, but has now conceded that suggestion has not gone down well in Europe - even if Russia's flag was absent.

"That's obviously something that is relevant and we take into consideration in connection to making decisions," Daly said, as reported by the NHL's own news service.

"Based on what I understand to be the concerns, it doesn't appear as if that [playing under  neutral flag] is going to be a fix for the other European countries that want to participate."

Players from Russia remain free to play in the NHL, which has teams in Canada and the United States.

The International Ice Hockey Federation (IIHF) has suspended Russian and Belarusian national teams from its competitions.

It has not been involved in previous editions of the World Cup of Hockey, but new President Luc Tardif has said the IIHF should help deliver the event "with clear long-term objectives to grow the game".

No agreement on IIHF involvement has yet been reached and the NHL is insistent the World Cup of Hockey is not dependent on IIHF support.

"Historically, our World Cups and our Canada Cups have been done with the individual federations and not really through the IIHF, although we've made them a part of it," Daly said.

"Particularly with the new administration in the IIHF, we envisioned having a broader partnership that was more far-reaching than what we've had certainly in recent years.