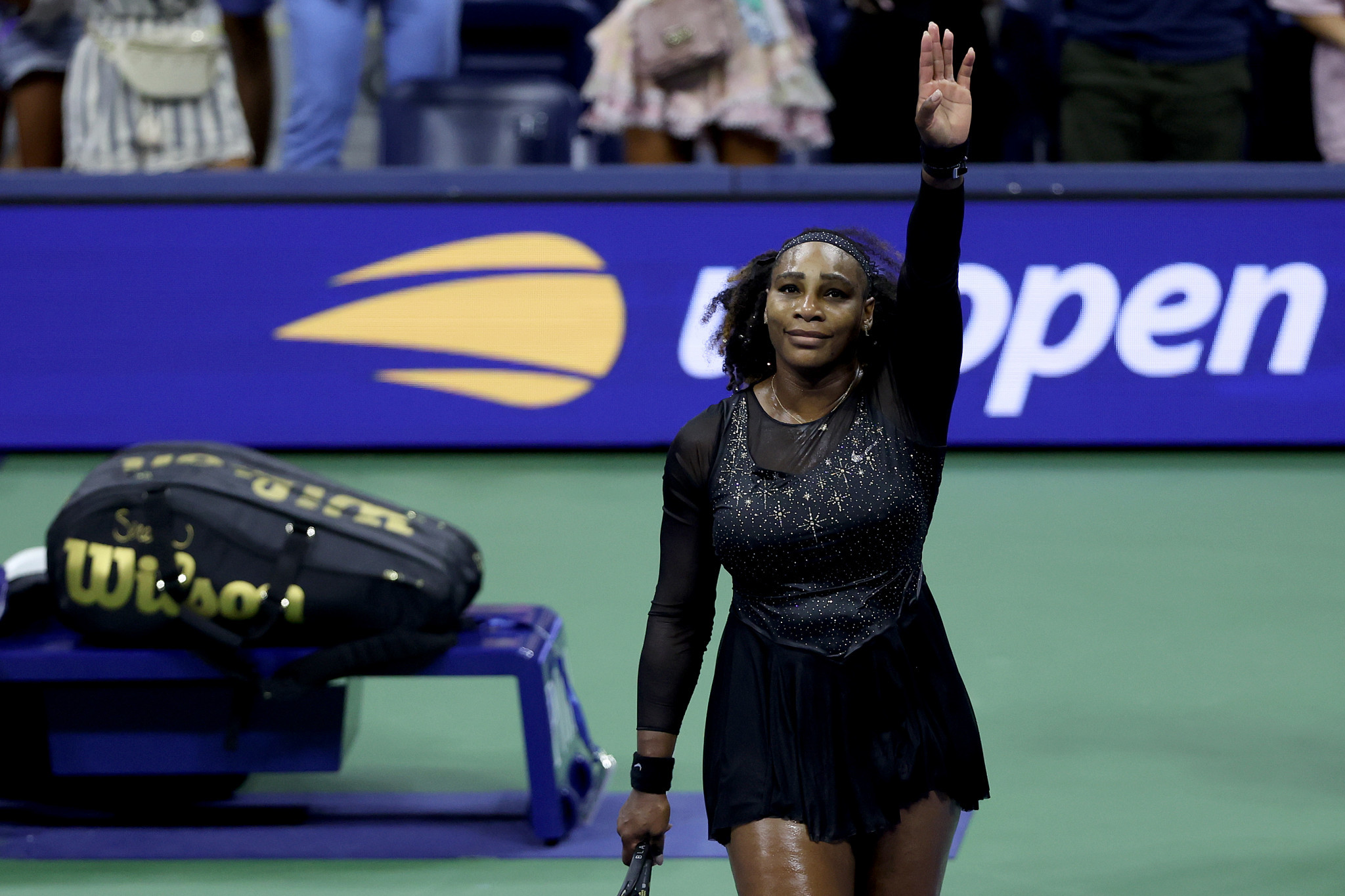 A host of Olympic medallists including Serena Williams, Sidney Crosby, Diana Taurasi and Kanoa Igarashi have been announced as investors in technology-focused sports company TMRW Sports.

TMRW Sports was established by golf icons Rory McIlroy and Tiger Woods earlier this year, as well as Mike McCarley, a former Golf Channel President who was once NBC's senior vice-president of communications, marketing and promotions for sports and the Olympics.

Ex-NBC Sports chairman Dick Ebersol is also on a list of investors which includes the owners of National Football League (NFL) teams as well as English football club Liverpool and the co-founder of Reddit.

TMRW Sports claims to be set on building progressive and technology-based approaches to sports as well as media and entertainment.

It was launched in August and the same month partnered with the PGA Tour to launch a "tech-infused golf league", TGL, which will feature team competition and be played on Mondays.

Now dozens of athletes, investment firms, business leaders and technology personalities have been revealed to be investors.

"Over the past year we've assembled a team of investors who will help deliver on the TMRW Sports' mission to positively impact how sports are experienced in the future," McCarley, who is chief executive of TMRW Sports, said.

"And we’ve been intentional about diversity of expertise, thought and backgrounds as we mobilised this strategic group co-led by Connect Ventures and 25madison Ventures.

"From the very beginning our plan has been to partner with the best-in-class in every way imaginable and Tiger, Rory, and I value the support of this unrivaled team of investors, advisors, and ambassadors who believe in our vision to harness technology to create progressive approaches to sports.

"Their combined broad reach and cultural relevance will expand potential opportunities and fanbases for TMRW projects.

"Plus, many share a passion for golf that only adds more fuel to TGL, our first project in partnership with the PGA Tour."

Japan and Los Angeles Angeles two-way star Shohei Ohtani is one of two baseball players on the investor list, along with Los Angeles Dodgers shortstop Trea Turner, who is American.

Igarashi, another Japanese investor, won a silver medal when surfing made its Olympic debut at Tokyo 2020.

Serena Williams has won four Olympic gold medals for the United States and is widely considered one of tennis' greatest players ever.

Sir Andy Murray, a Briton and two-time Olympic champion, is another investor and likewise Alex Morgan, who has won two Olympic medals with the US women's football team including London 2012 gold.

Connect Ventures, a partnership between Creative Artists Agency and the venture capitalists at New Enterprise Associates, is one of two institutional investors described as leading all investment.

25madison Ventures, an offshoot of venture firm 25madison, is the other.