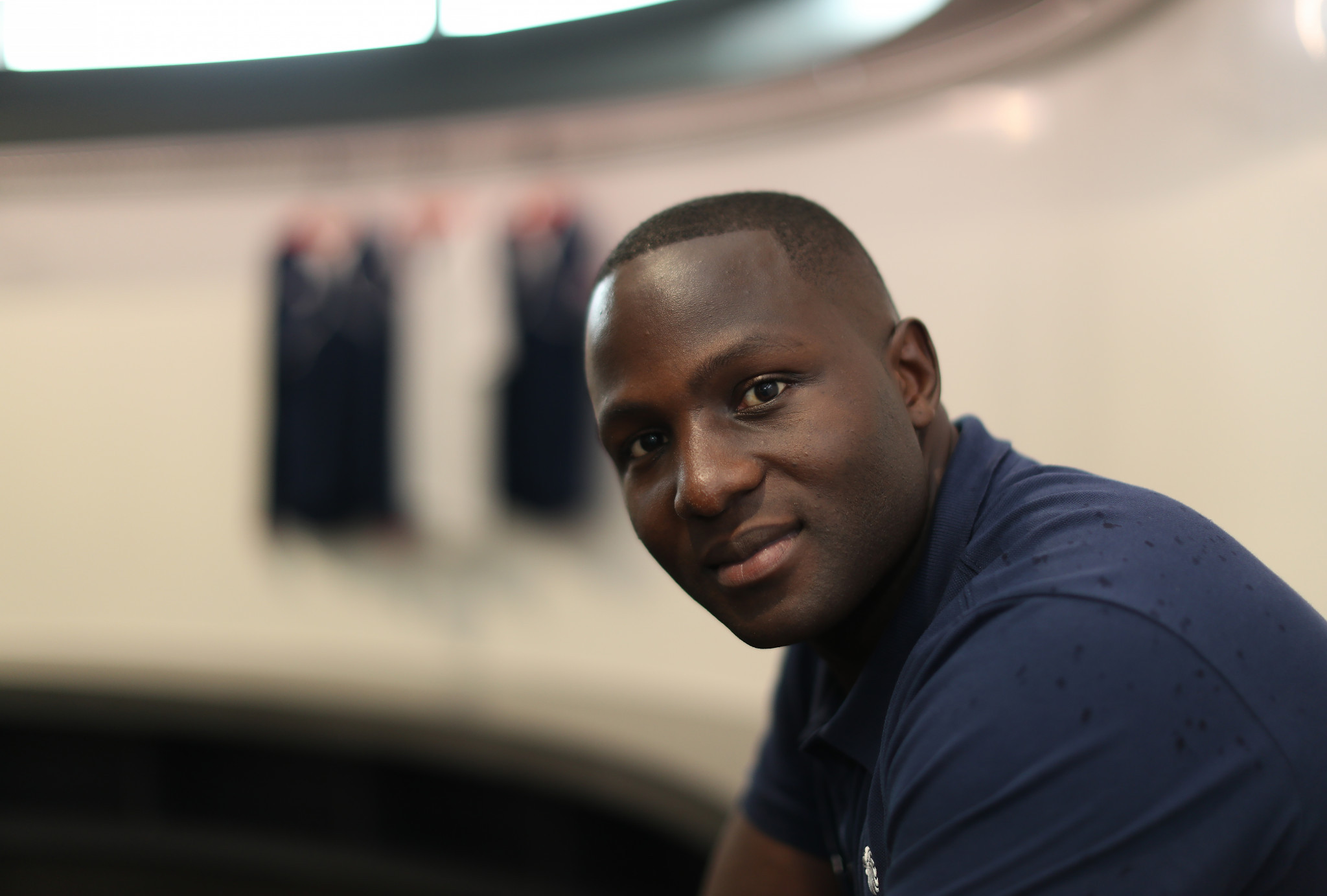 Lamin Deen, who competed for Britain in bobsleigh at the Sochi 2014 and Pyeongchang 2018 Winter Olympics, has announced his retirement from the sport.

The now 41-year-old competed in his final event for Britain at the International Bobsleigh and Skeleton Federation (IBSF) World Cup in St Moritz in January, having debuted in November 2006.

That was his 100th appearance on the circuit, and ended in a 19th-place finish in the four-man event.

His sole IBSF World Cup victory came at Whistler in 2017 in the four-man, setting a then-world record speed of 97 miles per hour with Toby Olubi, Ben Simons and Andrew Matthews.

Russia had initially won the gold medal, but were later disqualified because of an anti-doping violation.

That followed on from a bronze at Lake Placid in 2016.

Deen competed in the two-man and four-man competitions at Sochi 2014, placing 21st and 17th respectively.

He then contributed to an 18th-place finish at Pyeongchang 2018.

His best performance in eight appearances at the IBSF World Championships was fifth in the four-man at Winterberg in 2015.

Deen is due to complete 24 years of service in the British Army next year, and is currently a sergeant in the Grenadier Guards.

After an amazing and action packed 15 years in the wildest sport ever to be created, it’s time for me to say goodbye.

I would like to thank my friends,family, teammates,the international Bobsleigh community and coaches for the support you have given me throughout the years❄️ pic.twitter.com/W0LFHFtPDH

He looked back on his bobsleigh career with fondness.

"I’m retiring with a smile on my face as I’ve had the opportunity to meet so many amazing people while competing in such an amazing sport," he said.

"Attending two Olympic Games and multiple World Championships are massive highlights but the biggest achievement is probably winning that World Cup race in Whistler while setting the world's fastest time - that’s something I’d always wanted to do.

"Bobsleigh’s been a huge part of my life over the past 15 years.

"I can’t really explain my admiration for people who voluntarily run off the tops of icy mountains in the pursuit of continuously going faster and faster so I’m grateful I’ve been able to be around so many of them."

British Bobsleigh performance director Mark Silva said that "Lamin’s name will always be associated with that incredible success" and praised him for "the impact he has had on the sport, both nationally and internationally".