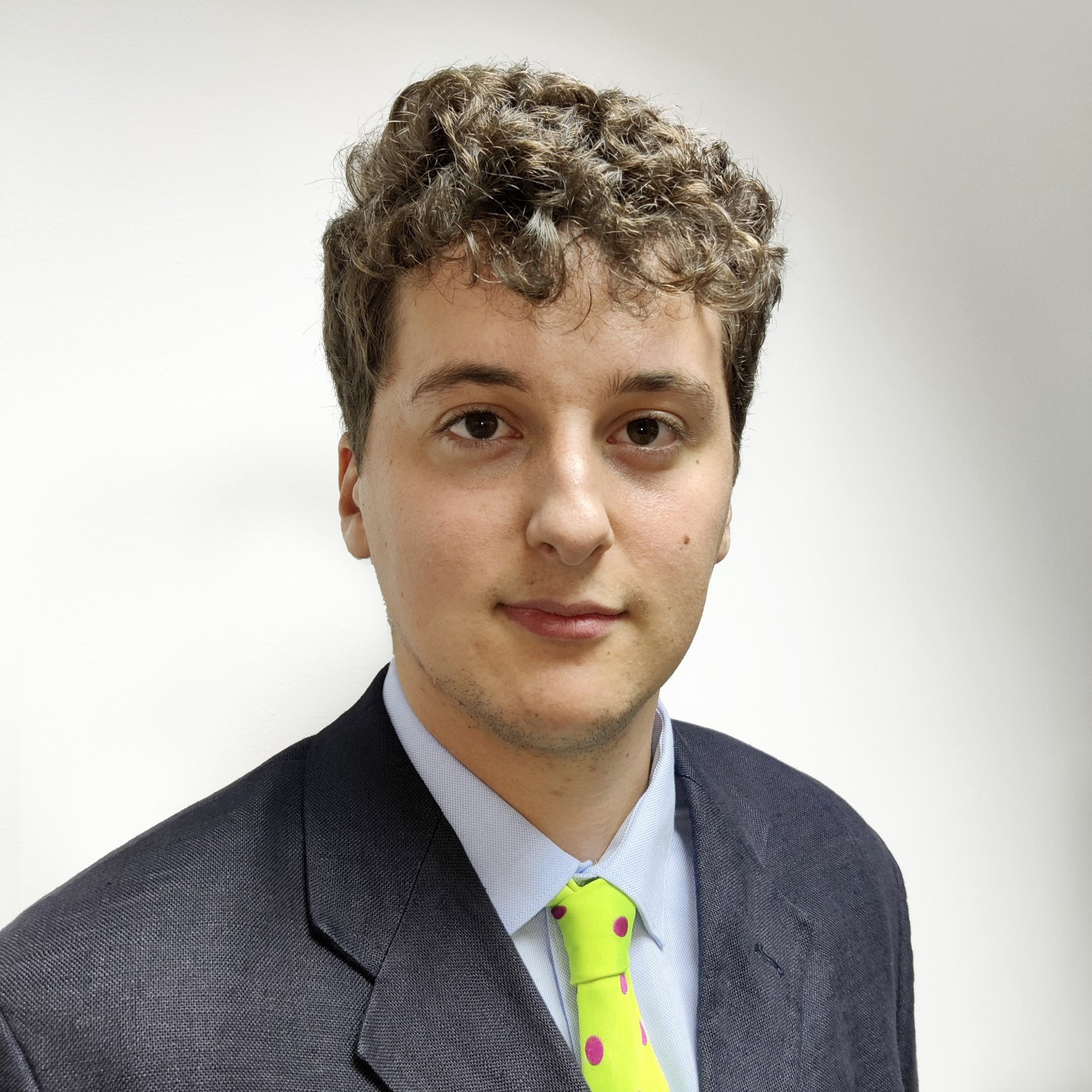 The International Judo Federation (IJF) is branching out, not just with new initiatives to attract different audiences, but into uncharted territories as it continues the relentless quest of staying relevant.

But at what cost?

Judo has been a mainstay of the Olympic Games since the 1964 edition in Tokyo, capital of the sport's founding country Japan, and is determined to not let complacency set in regarding its status on the programme.

The International Olympic Committee (IOC) has made it clear that youth is at the forefront of its plans to redevelop the arguably stagnating Games.

Judging by the swathe of plans to engage children unveiled by the IJF at the most recent edition of its flagship event, the World Judo Championships, the governing body is prepared to pull out all the stops to stay onside.

These initiatives included the Judo Legends comic book, Governmental educational deals, and the second instalment of The Mystery of Judo video game experience on Minecraft.

The latter there is the most intriguing one as it represents the IJF's continued efforts to tap into the lucrative esports market. The first edition was played by 2 million unique users, with many having never engaged with judo before.

It is not about the money, however, for IJF President Marius Vizer and company as they realise the potential it has to resonate with young people.

"It's a way to connect with the youth, that's something that we are trying to do in judo," IJF director general Vlad Marinescu told insidethegames.

"Esports and gaming is the direction of how you can interact with the youth. Gamifying the judo values is vital for us."

Marinescu is also trying to ensure that the Minecraft judo experience is included in the Olympic Virtual Series, which aims to connect the physical sporting world with the virtual and simulation sports gaming community.

The founder of judo, Jigorō Kanō, established the sport with the idea that it would educate young people mentally, socially, and physically so that they would become better citizens and valuable contributors to society.

Although of course it is in its best interest, spreading the sport is not a selfish enterprise for the IJF but something that is good for sport as a whole due to what it brings to communities.

The recent World Judo Championships in Tashkent was the first time it had been held in Uzbekistan and represents the beginning of a new strategy from the IJF.

The organisation is expanding its reach as far as possible by bringing judo right in front of people who may have never seen it before. Alongside the matter of simply holding the competition, it wants to leave a lasting legacy with each edition.

It is claimed that Tashkent 2022 was also mutually beneficial as it gave Uzbekistan a platform to show off supposed "economic, societal, educational, sporting and cultural reforms".

A tourism boost was also given to the capital city.

"We brought some fresh air to the country," Vizer told insidethegames.

"I am convinced that for a lot of athletes and delegates this is their first time here. In this part of the world, hospitality is very important so they are very proud that so many countries and people are participating."

Although, like in Tashkent, sporting events can be used positively to shine a light on progressive changes they can also be used to prop up archaic regimes.

Qatar has been thrust into the spotlight in recent years due to its hosting of the FIFA World Cup and rightfully accused of sportswashing.

Homosexuality being illegal in a country should be enough to derail a bid for any event, but instead Qatar has been allowed to promote itself as a modern utopia to the international community.

Some good may come from the IJF being able to spread judo's values in the Middle Eastern state but ultimately, selecting such a place to host the body's main competition does not exactly scream of respect and friendship.

It also draws the argument of "should politics be in sport?", on which the IJF made its position known with the reaction to the war in Ukraine.

Vizer's organisation was one of few International Federations that did not ban Russian and Belarusian athletes outright from its competitions, in accordance with the IOC's recommendation.

Instead, it allowed them to take part as neutrals under the IJF banner, flag and colours.

The IJF then finally suspended the aggressor countries from its events until January 2023, but only after Russia made its own decision not to take part in Tashkent.

"I am the President of an International Federation and not human rights so we are focusing on education and sport for the benefit of society," Vizer said.

"Political issues are not in our duties."

It is a topic that has proved to be so divisive. Whether politics should be in sport or not, it always will be.

For decades, and possibly even longer, leaders have harnessed the power of sport to use it as a vehicle for good and evil in equal measure.

The IJF is an organisation that does so much good, for example its Judo for Peace Commission has helped to rehome 600 Ukrainian refugee children, donated money to people in need in Africa and run countless other social growth projects.

The growth of the IJF is essential for reasons that go beyond sport but it would be catastrophic if it allowed despot regimes to take advantage of its events to mask their crimes and tarnish judo's ethos.