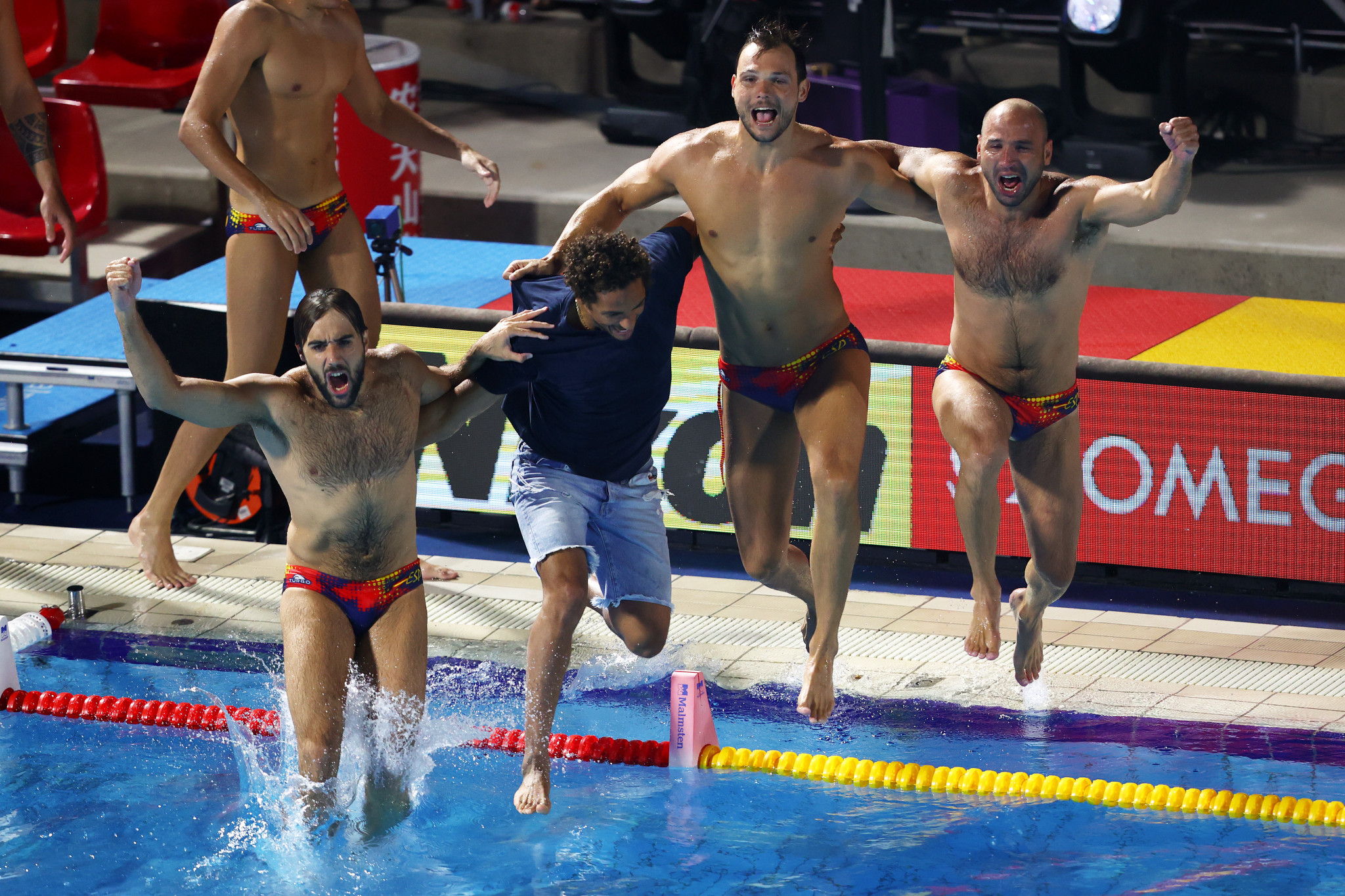 Organisers believe the new format for the Water Polo World Cup will "bring exciting new engagement for teams and fans."

The dates have already been announced for the new competition, organised by the International Swimming Federation (FINA) and formerly known as the World League.

It will feature two qualification tournaments for men and women leading to a "Super Final."

"We have worked closely with European Aquatics (LEN) leadership to make sure these dates respect the existing water polo calendars and avoid major conflicts."

Finalising the calendar to allow our teams time to start planning their participation has been a priority.

Only the top eight teams, including the United States as world champions, will enter division one of the qualification phase.

The first qualification series is due to begin on April 14.

The second round of qualification is set to take place from May 2 to 6, with the Super Final due to follow from June 23 to 25.

There is a similar format for men’s competition but this includes top 12 finishers at the 2022 World Championships to form division one led by world champions Spain.

Six teams advance from division one where they will be joined by the best two teams in division two for the Super Final.

The first round of qualification matches is set to begin on April 18.

A second qualification tournament runs from May 2 to 6, with the Super Final scheduled to take place from June 30 to July 2.

FINA have promised an announcement on host cities next year will be made in the "near future."

Tenerife is set to host the 2022 Women's World League final in the existing format, beginning on November 2.