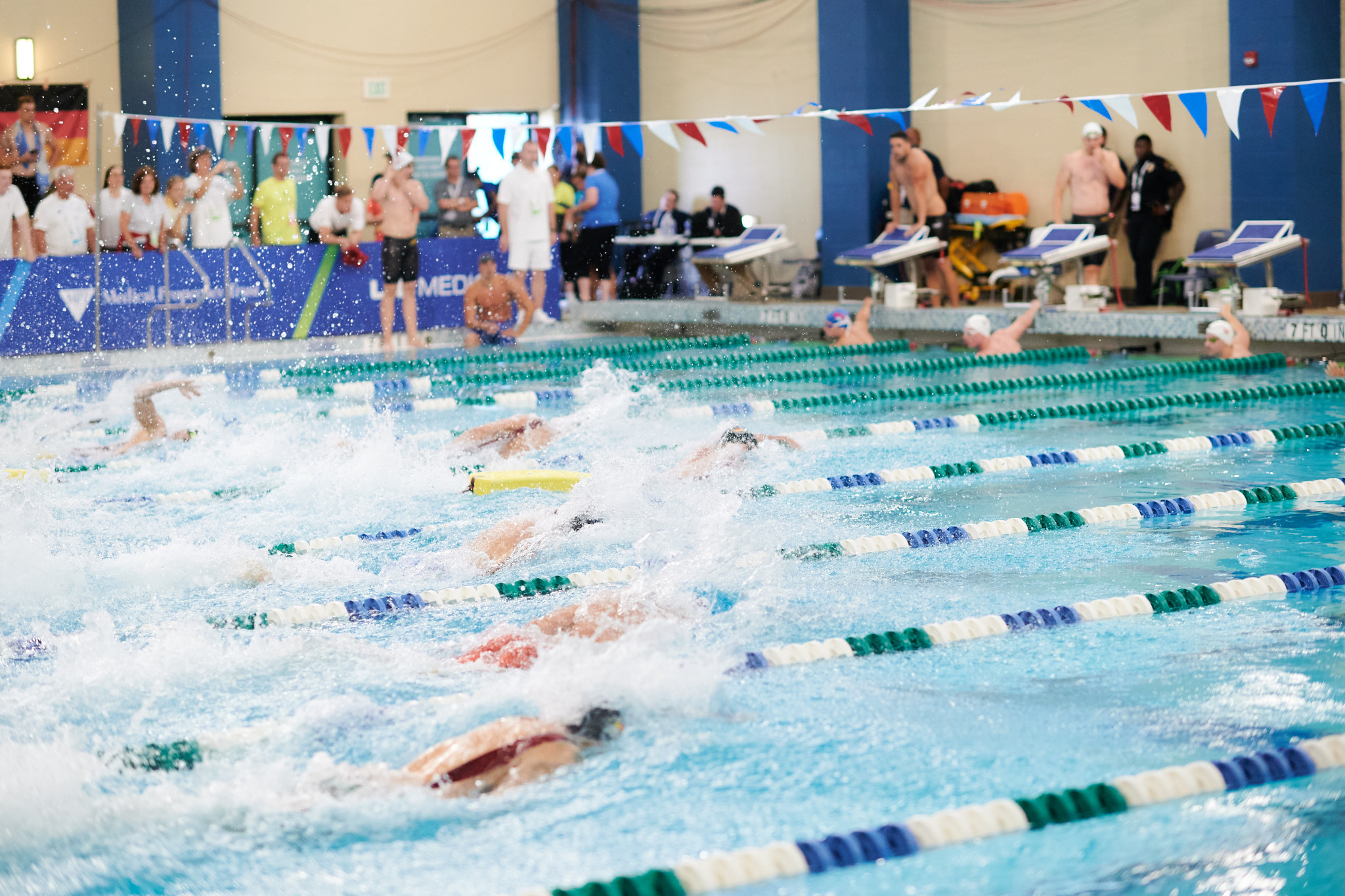 Her time of 1min 7.04sec in the 100m rescue medley broke the world record.

An individual bronze in the women's 200m obstacle swim added to her medal haul, along with third-place finishes in the 4x50m obstacle relay and ocean relay.

It has been a successful year for the 19-year-old, who also won four golds and a bronze at the Birmingham 2022 World Games.

Holt has said she prefers competing in lifesaving to swimming because "it's more challenging".

Lifesaving first featured at the World Games in London in 1985.

Holt is the third winner of the IWGA Athlete of the Month award since Birmingham 2022.

Johana Viveros Mondragon of Colombia, who won four speed skating gold medals in the American city, was the winner in July.

Dick Jaspers of The Netherlands took the honour for August after winning men's three-cushion carom billiards gold at the World Games, 13 years on from his previous triumph in the event at Kaohsiung 2009.