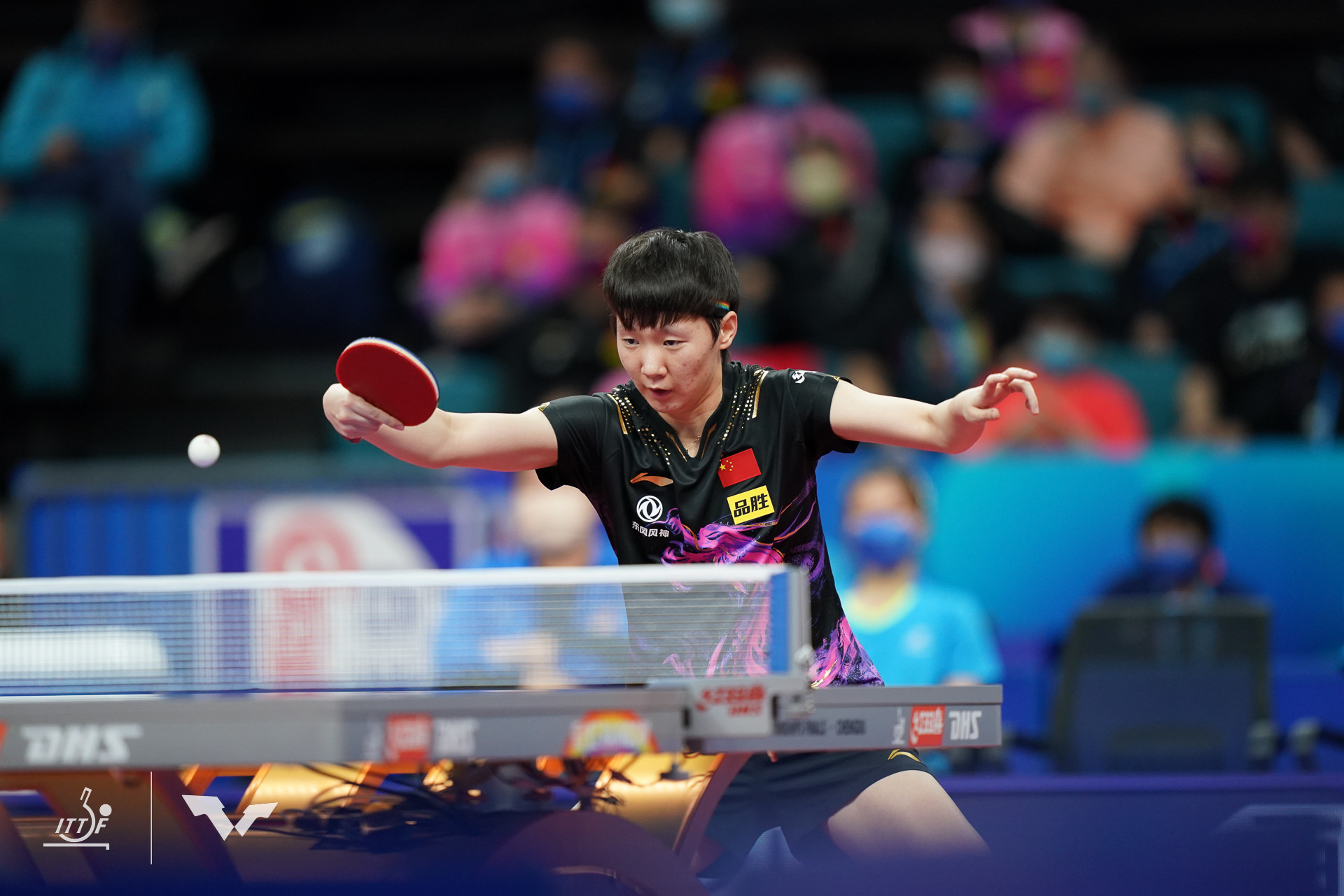 Defending champions China are to face India and Hungary in the opening knockout round of the men's and women's competitions at the International Table Tennis Federation (ITTF) World Team Table Tennis Championships after concluding the group stage unbeaten.

Both host nation teams recorded 3-0 victories in their respective Group One fixtures, with the men cruising past Thailand and the women easily beating Malaysia at the Chengdu High-tech Sports Centre.

India, the men's Commonwealth Games gold medallists, settled for third to meet China after losing 3-0 to Group Two winners France, who are scheduled to face England next.

Germany finished between France and India following their own 3-0 whitewash versus Uzbekistan, which has led them to set up a last-16 encounter against Group Seven champions Croatia.

Slovenia cemented their qualification from Group One in the men's event thanks to their own 3-0 sweep of the United States.

Are you ready for some knockouts? ? pic.twitter.com/iwlADBYm98

They are due to play Group Six winners Portugal.

Japan, like China, ended the first phase unbeaten after beating Hungary 3-1 in Group Three while Hong Kong took second despite losing 3-2 to Romania.

Japan are scheduled to play Brazil - the Group Six runners-up - and Hong Kong are to contest with Egypt, who finished second in Group Four.

South Korea, who eased past Saudi Arabia 3-0 to top Group Four, have been drawn against Group Five runner-up Poland.

Sweden, the winners of Group Five, face a battle against Belgium from Group Six to progress to the quarter-finals.

In the women's event, Puerto Rico finished runner-up to China after edging the US 3-2 with Group Five victors Germany their next opponent.

These teams of women are ready to leave it all on the line in the #ITTFWorlds2022 Round of 16 ?

Who are you supporting? ? pic.twitter.com/jWEhke4YVa

Joining third-place Hungary in Group Two are first-place Japan and second-place Slovakia, who are due to face South Korea and France respectively.

Singapore were unable to go unbeaten after losing 3-1 to Thailand, although they held onto first and are now due to play Czech Republic.

The last-16 knockouts are to be held tomorrow.