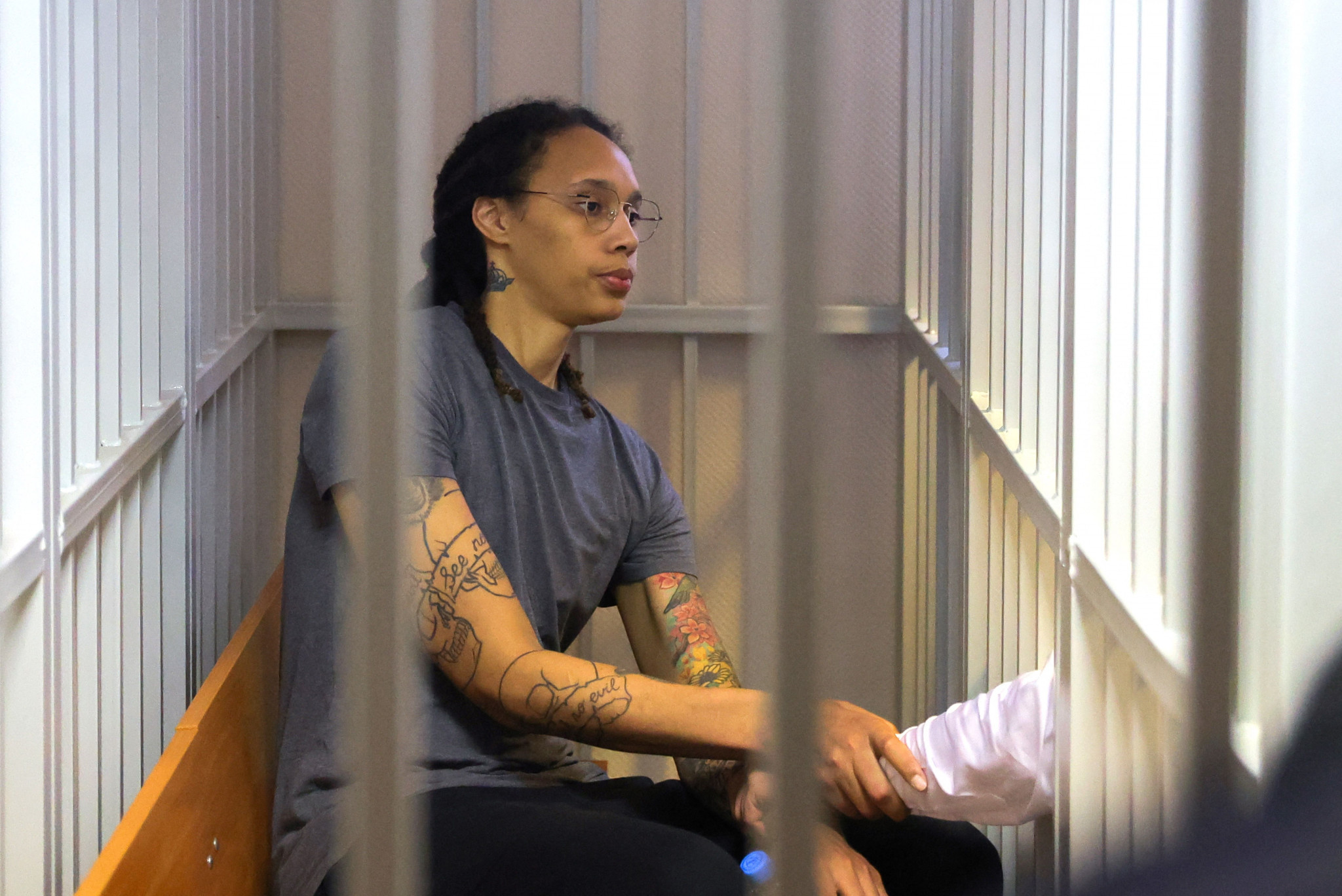 Brittney Griner's appeal against a nine-year prison sentence in Russia on charges of drug possession is to be heard on October 25.

The two-time Olympic gold medallist was convicted last month and sentenced to nine years in prison, having been arrested at an airport near Moscow in February and accused of being in possession of vape cartridges containing hashish oil.

Griner's legal team is appealing a sentence which was close to the maximum penalty of 10 years.

The United States considers Griner "wrongly detailed" and has opened negotiations over a prisoner swap to facilitate Griner's release.

However, these negotiations are complicated by the war in Ukraine, which the US is a strident critic of and has imposed harsh economic sanctions against Russia in response.

She also helped the US win Women's Basketball World Cup titles in 2014 and 2018, but was absent when the Americans won the event again in Australia on Saturday (October 1) because of her detainment.

International Olympic Committee President Thomas Bach said it was a matter for the US Olympic and Paralympic Committee, when asked previously about Griner's detention.

Griner was travelling to play for UMMC Ekaterinburg of the Russian Premier League, a club she has represented since 2014, at the time of her arrest.