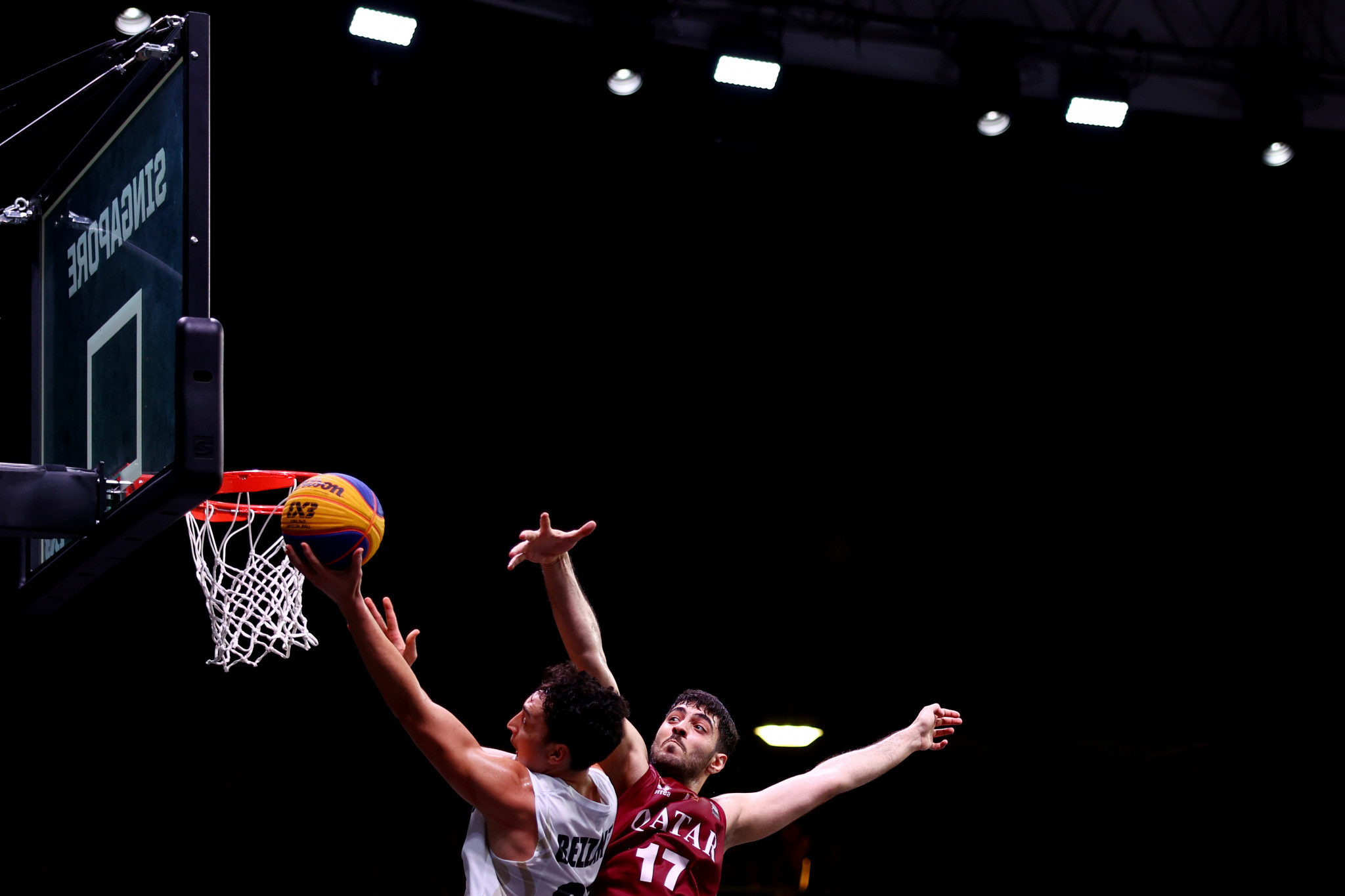 Singapore will host the next three editions of the International Basketball Federation (FIBA) 3x3 Asia Cup.

Next year's tournament has been moved forward in the calendar to between March 27 and April 2, meaning it will be the first major milestone of the 2023 3x3 season.

Competition will take place at the Singapore Sports Hub and the winners will earn a place in an Olympic qualifying tournament for Paris 2024.

"After such an exciting return to Singapore this year, we couldn't be happier to establish the FIBA 3x3 Asia Cup in the country long term," said FIBA secretary general Andreas Zagklis.

"This will allow us to build an even greater and more engaged community of fans in Singapore and solidify the FIBA 3x3 Asia Cup as one of the highlights of the 3x3 season."

A record 51 teams competed at this year's event, from 29 countries.

Australia's men and China's women came out on top after five days of action.

"Sport Singapore is excited to build on the success of the 2022 edition for the next three years, and we are committed to growing the local and regional interest in 3x3 together with FIBA," said Marcus Tan, the Sport Singapore group chief.

"This event at the Sports Hub next year promises to be a pulsating live and digital spectator experience.

More than 4,000 fans watched this year's tournament in person, with organisers claiming it reached an estimated 35 million people through digital channels.

Five editions of the event have now been held since it debuted in Doha in 2013.

Australia have now won the men's title three times in a row, while the success for China's women was their first.