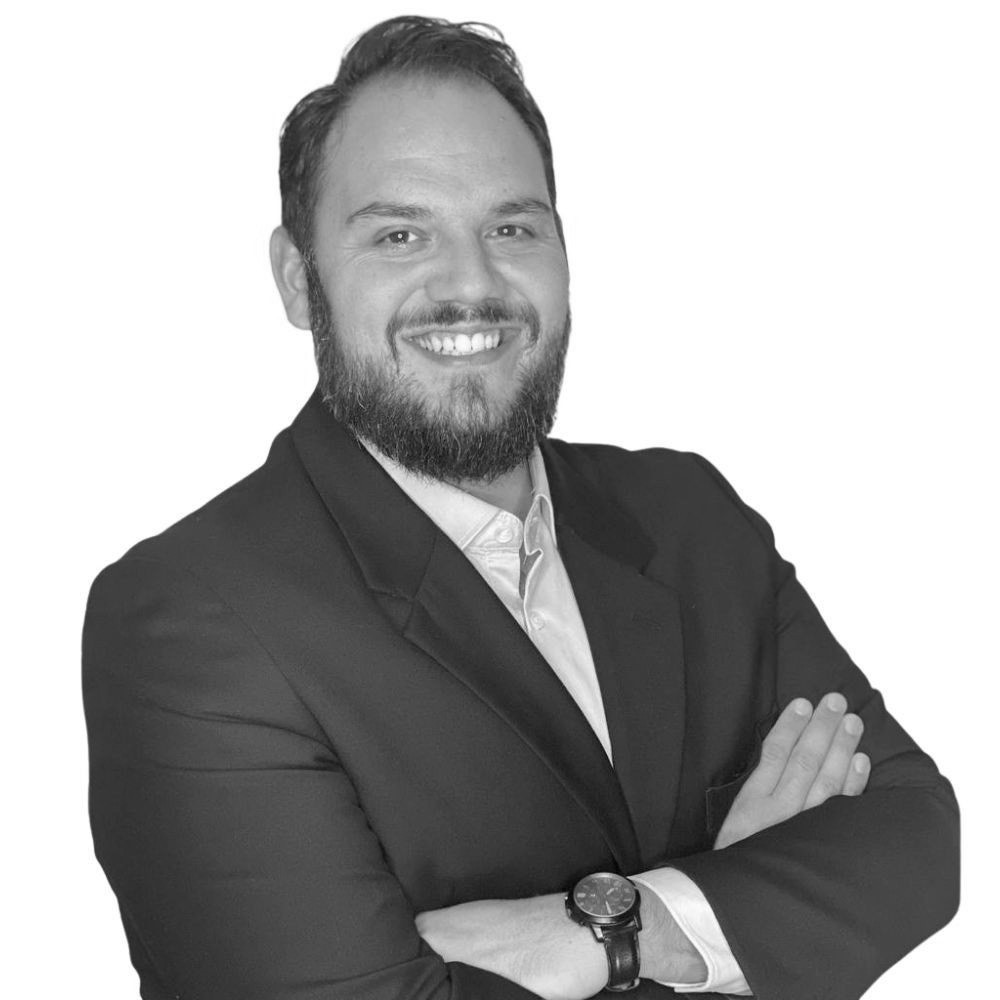 It's hard to imagine a clearer indication of flag football's rise to prominence than this week's announcement that the Pro Bowl - the National Football League's (NFL) iconic annual All-Star game - is to become a flag football showcase.

For the first time flag football will replace the traditional tackle game as the centrepiece in the NFL's newly reimagined, weeklong celebration of American football, to be known as The Pro Bowl Games from 2023.

This bold statement should leave no doubt as to where the NFL sees the future of the sport. It’s flag football and it's here to stay.

Flag football - the faster, shorter, more creative, youthful and inclusive format - is the cornerstone of the NFL's participation and development strategies both domestically and internationally.

As a low-cost, safe and easy to play version of the game, it is also the foundation of our Vision28 partnership - a shared commitment between the International Federation of American Football (IFAF) and the NFL to continue to grow American football worldwide.

The explosive international growth of American Football is undeniable - we'll see more evidence of that this weekend when the NFL International Series kicks off in London with a game between the Minnesota Vikings and the New Orleans Saints at Tottenham Hotspur Stadium.

The International Series grows in popularity every year, offering fans outside America a first-hand glimpse of what the NFL does best: an unrivalled sporting spectacle and fan engagement masterclass.

This year brings another new market in Germany - incredibly 800 thousand fans signed up to buy tickets for the game between the Seattle Seahawks and Tampa Bay Buccaneers at Bayern Munich's iconic Allianz Arena when it was announced.

Learn how the @NFL and @IFAFMedia are working to expand the sport of flag football around the world: https://t.co/CXTfxqOGoa pic.twitter.com/iqjsUkNKWT

There is clearly a significant appetite for the sport.

Globally, there are 400 million NFL fans, 216 million of whom live outside the United States.

The league also has an extraordinary one billion strong social following across all platforms, while 50 per cent of their Instagram followers are based overseas.

We see the same growing international enthusiasm for American football at all levels and across all leagues - I was among 43,000 fans at the Aviva Stadium in Dublin in August to watch the 2022 NCAA College Football Classic between Northwestern and Nebraska.

This enthusiasm is also true across our IFAF properties, which continue to grow in entries, quality and competitiveness at an extraordinary rate.

It's an exciting time to be President of IFAF, but we remain relentlessly focussed on our priorities as an International Federation.

Our strategy is based on four pillars.

Serve - continuous improvement in governance, putting athletes at the centre.

Inspire - harnessing the power of football to have a positive impact in society in line with the UN Sustainable Development Goals.

In this respect, flag football is also at the core of IFAF's development programmes.

Flag football is already one of the world's fastest-growing sports, played in more than 100 countries by over 3 million registered players.

Its success owes everything to its accessibility - no pads, no goal posts, no contact, no barriers to entry - as well as to the qualities that make it especially appealing to Generation Z.

To quote one of our best female players, Italy's Nausicaa Dell’Orto: "Flag football is the people's football."

It is also a unique form of football in that it places men and women on an equal playing field when it comes to opportunity and visibility.

It goes without saying that elevating and empowering girls and women in the sport of American football must be a top priority.

Alongside our investment in growing grassroots flag football through education and impact projects and strategic partnerships, we are also expanding our elite competition structures.

Earlier this year flag football made its debut at The World Games in Birmingham, Alabama, providing a thrilling global showcase for our elite athletes.

We are now embarking on our biggest-ever cycle of international flag competition, including full continental representation for the first time in 2023 as we prepare for the 2024 Flag Football World Championships in Finland.

The world's greatest flag football players are benefitting from unprecedented exposure, boosted by IFAF's close partnership with the NFL, which honoured The World Games medallists in front of a primetime audience at the NFL kick-off in Los Angeles this month.

We are also collaborating on a Global Flag Football Ambassador programme, where our international men's and women's flag athletes are joining forces with some of the biggest names in the NFL - including Russell Wilson, Jalen Hurts, Eli Manning and Dak Prescott - to raise the profile and promote the unique values of flag, and drive forward its development worldwide.

Visibility is key to growth and using these opportunities to place flag football on the global stage is the single best way to grow the sport.

With flag football, we have a vehicle to turn fans into participants, by providing real, accessible pathways into the sport for people of all ages, all genders and all abilities, around the world.

By leveraging all the power and appeal of the NFL and creating more opportunities and sustainable pathways to participation with the support of our member federations at the national, continental and global level, we have a golden opportunity to attract hundreds of millions more men, women, boys and girls worldwide to get out and play American football.