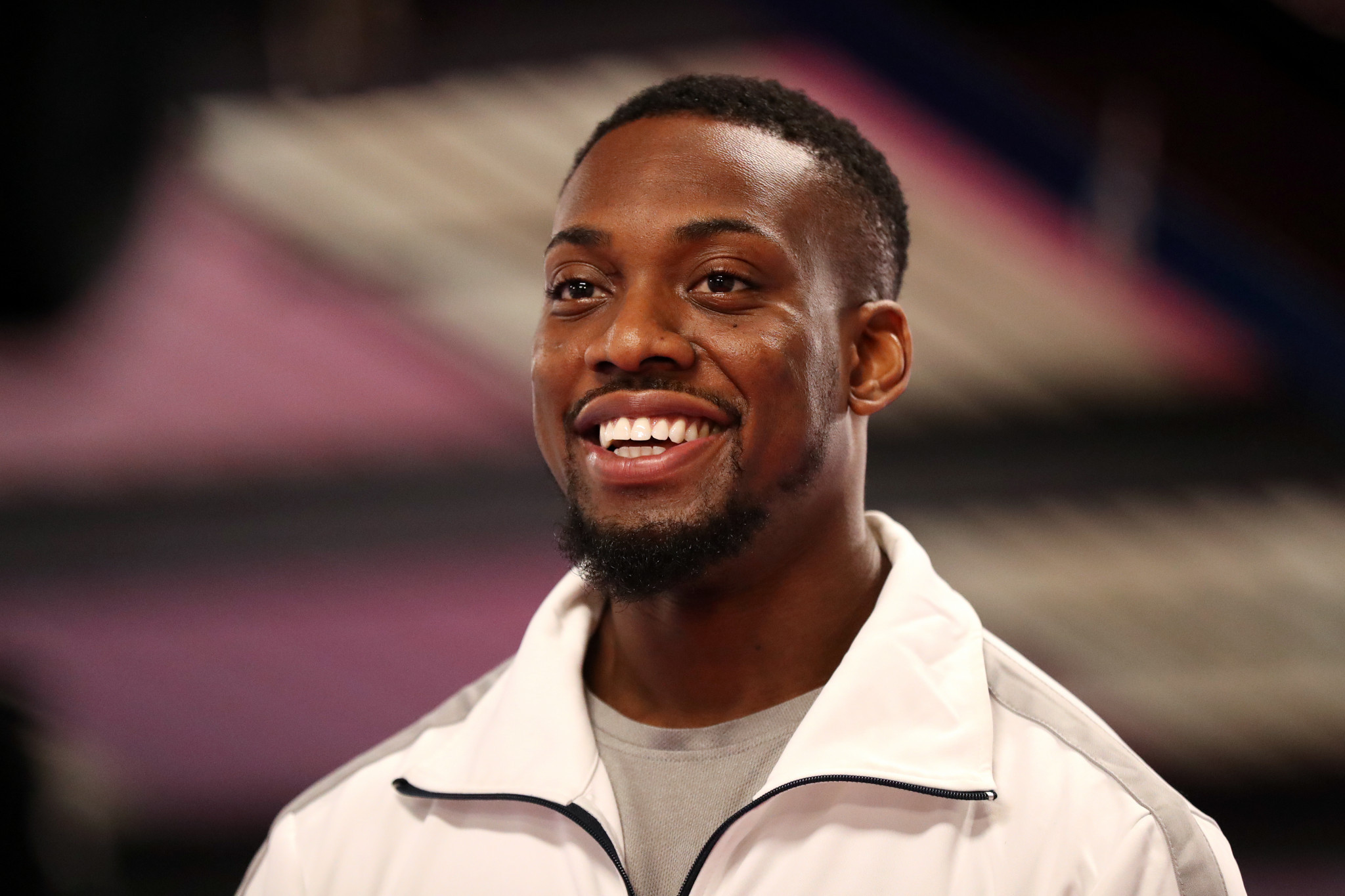 The 31-year-old ends his competitive career after winning 80 kilograms bronze at London 2012 and then silver at Rio 2016.

In Rio, he suffered last-gasp heartbreak as he was just one second away from winning gold.

He led the final 6-4 against Cheick Sallah Cissé but the Ivory Coast athlete connected with a spinning head kick to earn four points at the death.

Muhammad became European champion in Manchester in 2012 but was not selected for the Tokyo 2020 Olympics amid injury struggles.

At London 2012, he was picked for Britain in front of Aaron Cook, who was then the under-80kg world number one and reigning European champion.

This generated significant media attention with Cook quitting the British set-up to compete for Moldova instead.

"It was a dream come true as a Londoner to win a medal at London 2012, my home city and become the first British man to win an Olympic medal in taekwondo," said Muhammad, who worked for BBC Sport as a pundit during Tokyo 2020.

"Although my Olympic journey is now over, I take great pride in the legacy that I will be leaving behind.

"My journey has been a blast, full of fantastic memories and great achievements, one that I will always be grateful for.

"I step away now knowing that this is not the fairytale ending, I would have loved to have gone for gold in Paris.

"I would like to thank my family, those at Team GB and all the athletes, staff and coaches at GB Taekwondo for giving me the opportunity to go to two Olympic Games and live out my boyhood dreams.

"Going forward, I hope to pursue new opportunities that maximise all my combat experience.

"To my fans, I thank you sincerely for your support.

"I know I have been blessed."

Muhammad retires as the most decorated male British Olympic athlete in taekwondo.

"Everyone at GB Taekwondo, me included, recognises the immense contribution Lutalo has made to the world class programme and to the history of the sport since he has been with us," said GB Taekwondo performance director Gary Hall.

"He is one of our most decorated Olympians and is hugely respected wherever he goes.

"We acknowledge all the tremendous work he has done in helping to raise taekwondo's profile in this country, on and off the mat.

"But I am sure he will be the first to agree he's received outstanding support from GB Taekwondo and the National Lottery.

"We wish Lutalo all the best for whatever he chooses to do."