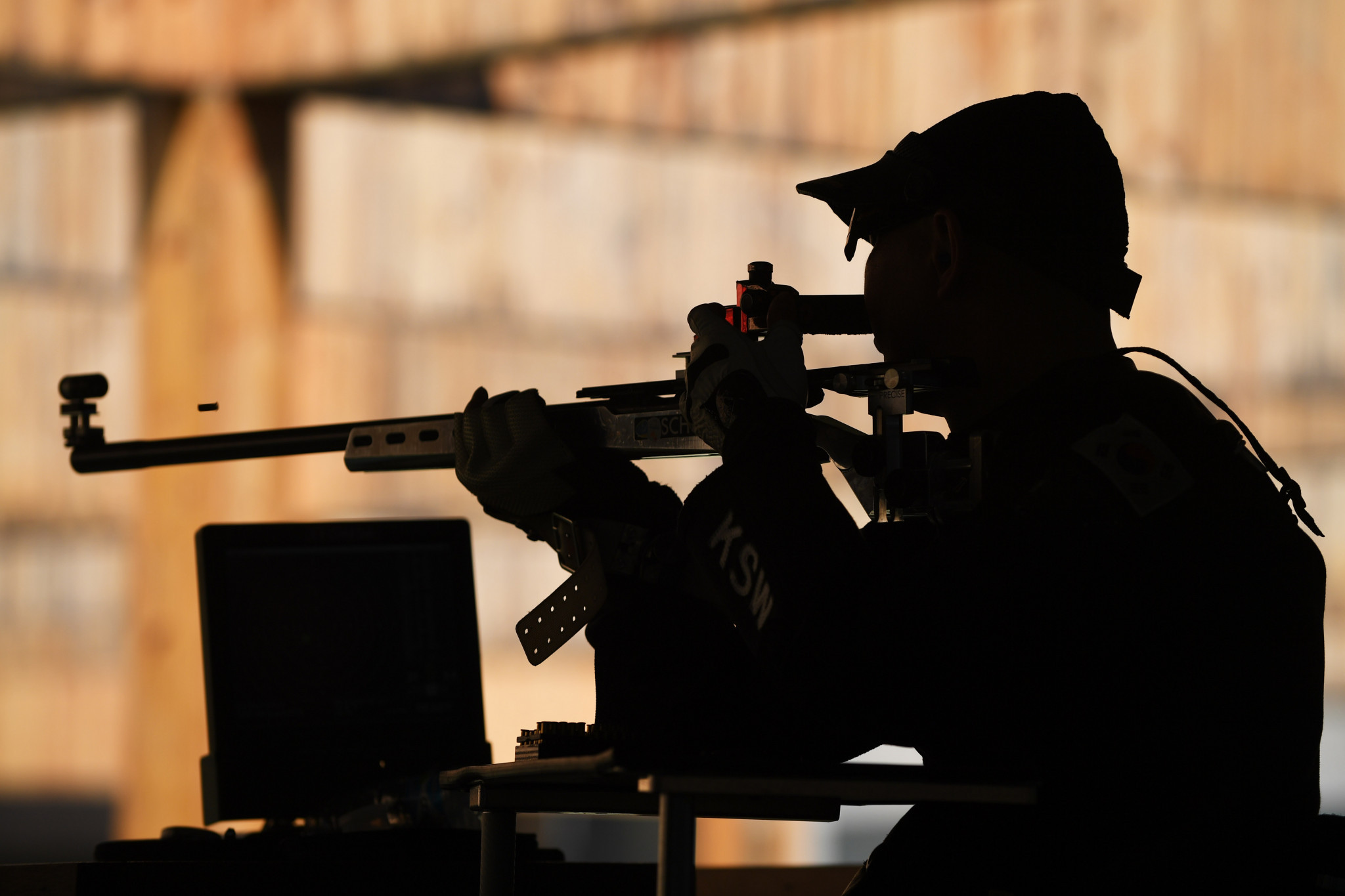 The World Shooting Para Sport (WSPS) Grand Prix in Novi Sad is set to take place in two venues as the season reaches its 10th stop, with competition set to begin tomorrow and end on September 25.

The Sajmište Sports Centre is due to stage the air rifle events while the NS Strelište welcomes athletes for the pistol shooting contests.

There are men's and women's categories for both disciplines with nine classes in the rifle shooting and four in the pistol.

The first and second pistol disciplines will be the first to crown their champions as the finals are scheduled to take place at 10:45 and 11:45 local time tomorrow following a qualifying session earlier in the morning.

The NS Strelište has welcomed Grand Prix events every year since 2013 and the Vojvodina Cup from 2019 to 2021.