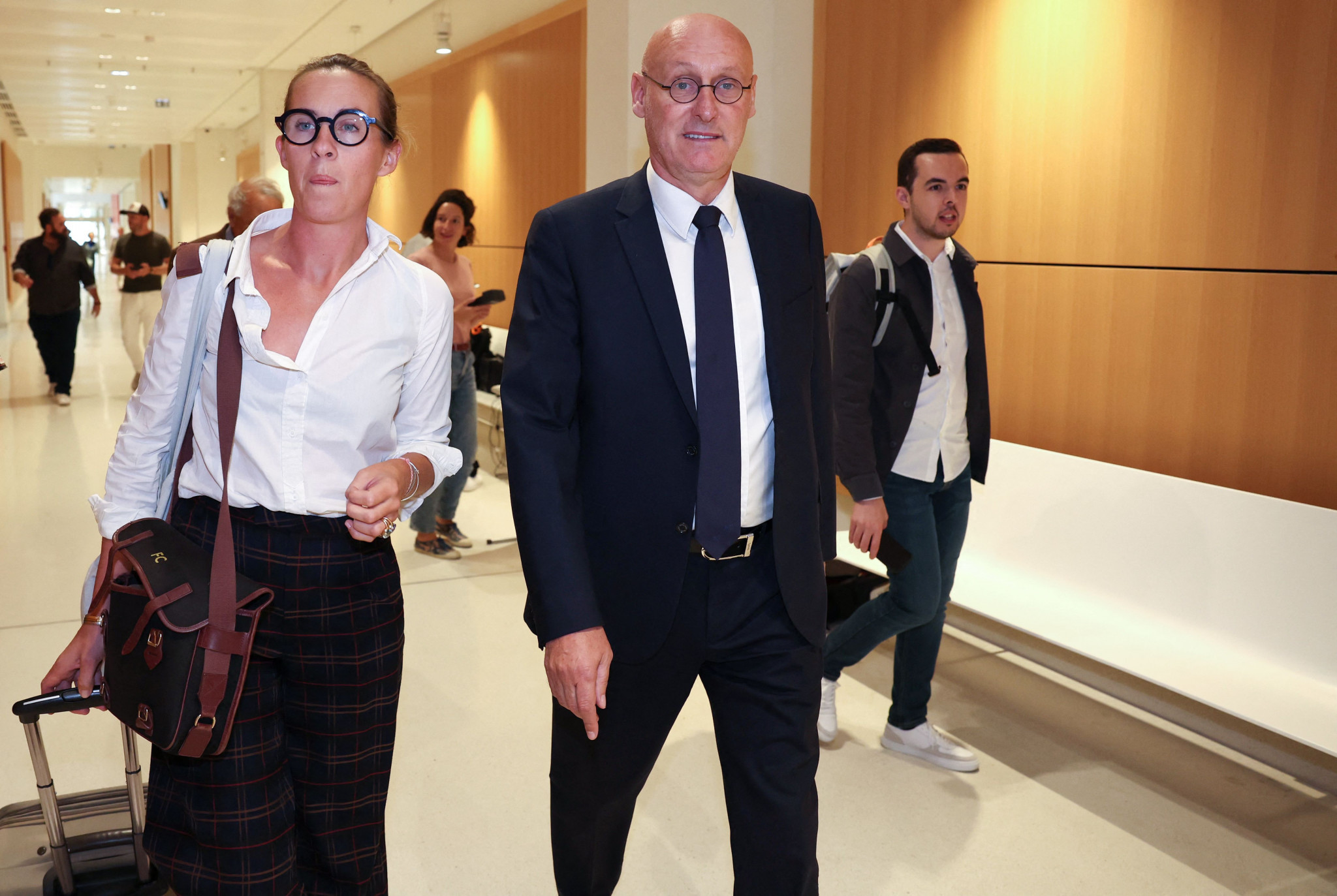 The prosecution at the trial of French Rugby Federation (FFR) President Bernard Laporte have called for him to be dealt a three-year prison sentence for allegations of corruption, influence peddling, breach of trust and abuse of corporate assets.

The former France head coach is facing the charges alongside Mohed Altrad, President of Top 14 side Montpellier, and the recently suspended head of the 2023 Rugby World Cup Organising Committee Claude Atcher.

This has resulted in accusations of Laporte using undue influence to secure the sponsorship for Altrad.

Rover and Atcher's company Score XV is alleged to have received money from the FFR which was diverted Laporte for non-existent services.

A recommendation of a one-year jail sentence, six months of which are suspended, a three-year ban on managing a commercial company and a one-year ban on any function connected to rugby has been made.

Atcher was suspended by the French Sports Ministry at the end of last month as it investigated accusations that he oversaw a "climate of terror" within the World Cup Organising Committee.

A report in L'Équipe detailed how employees had "suffered panic attacks and burn-out amid humiliating verbal abuse."