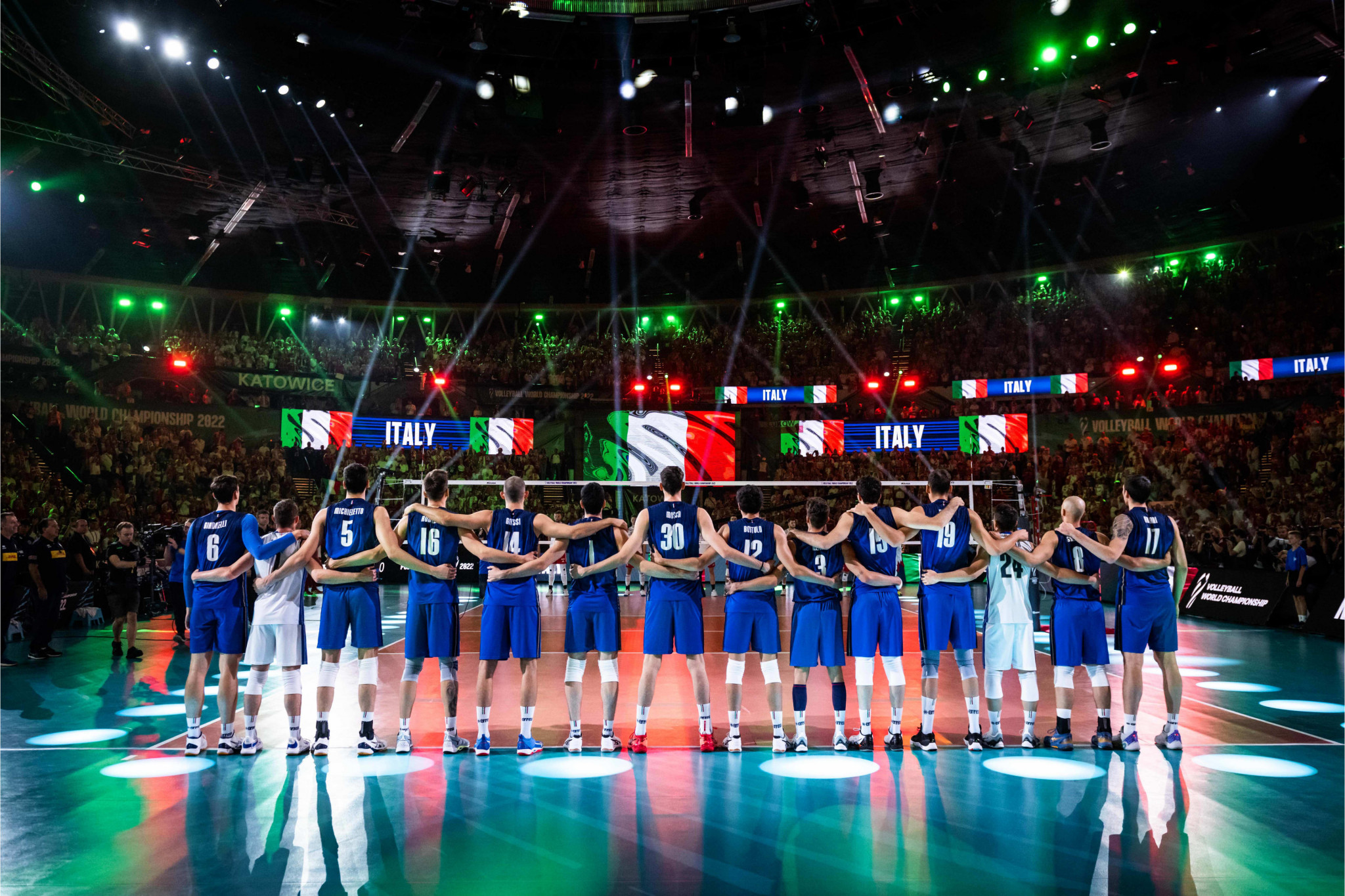 Italy triumphed against Poland to win the Men's Volleyball World Championship for the first time in 24 years.

Daniele Lavia put in another spellbinding performance to help his team win their fourth gold medal of the tournament.

The outside hitter registered a leading 19 points including two blocks and an ace while Alessandro Michieletto and Yuri Romanò scored 14 and 13, respectively.

Italy's previous three titles came consecutively in 1990, 1994 and 1998 but they had not reached the final since.

Earlier on, veteran Wallace de Souza was instrumental in securing Brazil's bronze medal as the 35-year-old scored a match-high of 22 points.

Outside hitter Yoandy Leal contributed another 19 points to the victory, while middle blocker Lucas Saatkamp contributed five blocks and three aces towards a 12-point match tally.

Tonček Štern was Slovenia’s most prolific scorer with 17 points to his name.

After 2️⃣4️⃣ years, the world title is going back to Italy!

"It means a lot to have another medal," said Brazilian captain Bruno.

"For sure, we wanted more, but we are so proud, because we've had a lot of physical problems all this championship and all this year, but we never stopped fighting.

"It's a bronze medal that we have to celebrate, value and be proud.

"We had a really nice group here, with really good energy.

"I was trying to help and motivate everybody and it was really fun.

"We had a great time at this World Championship."