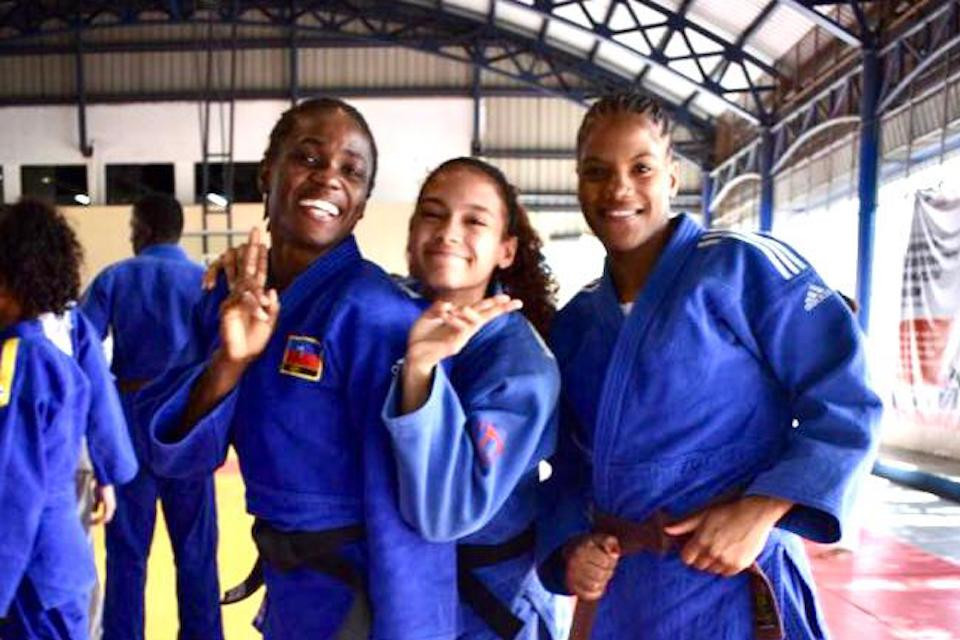 Panam Sports worked with the Pan American Judo Confederation and the Dominican Republic Olympic Committee to stage a nine-day training camp for judoka from across the continent.

The camp took place in Santo Domingo, and was billed as helpful preparation for the Junior Pan American Cup.

A total of 60 young athletes from 30 countries took part in the camp, which was led by Brazilian trainer Amadeu de Mora and Cuban trainer Amarilis Savon.

They were taught new techniques and tactics, and each competed in a competition event.

Athletes were also able to receive medical and health evaluations during the camp.

"We are sure that this camp will be a great benefit for the countries and athletes in our region," he said.

Panam Sports' sports director Ricardo Proberts congratulated Dominican Republic on its staging of the event, and expressed the organisation's support for future events in the country.

"We thank the authorities of the Dominican Republic for the gesture of allowing us to carry out a camp as important as this one," he said.

"I want to make it clear that we are going to support this country and all the nations of this region in the entire sports field."

"We are totally committed to the training of our athletes and coaches," Acosta said.

"I want to express my satisfaction with this event."