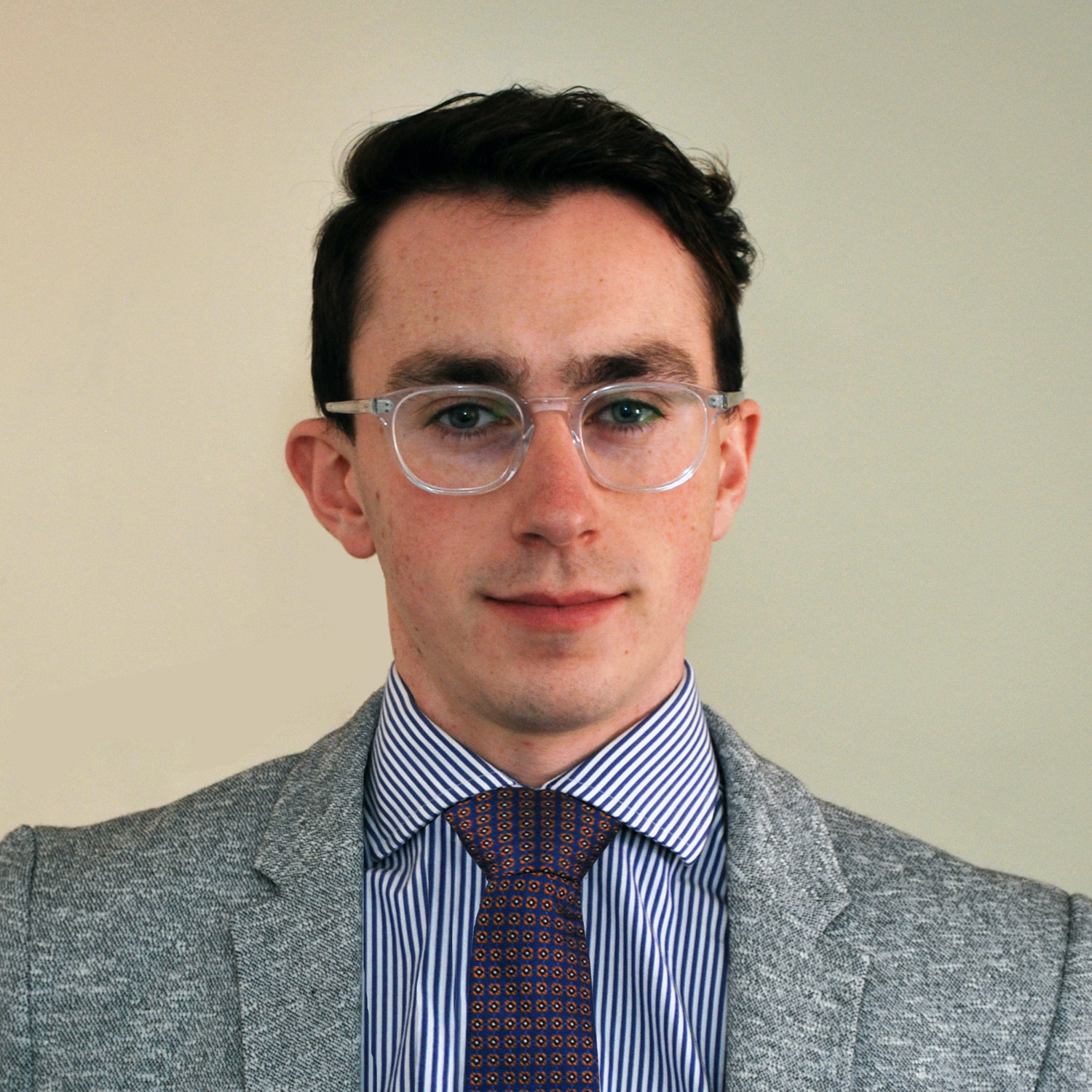 Given the furore surrounding the presence of more than a dozen LIV Golf players at this week's British PGA Championship, the irony of the tournament being turned into a 54-hole event has not been lost.

Owing to play being scrapped on Friday (September 9) in response to the death of Queen Elizabeth II, 18 fewer holes will be played than originally scheduled. The LIV players should feel like they're back at home, although there will be no shotgun start. No word yet as to whether that is because Britain has diverted all of its ammunition to gun salutes firing 96 rounds to mark each year of the unelected head of state's life, as have been staged up and down the country.

Before the intrigue surrounding whether or not the tournament would resume, the 15 LIV rebels had been the focus of attention. Much of it not welcoming.

Rory McIlroy - who at this point could be considered co-commissioner of the United States-based PGA Tour, which has a "strategic alliance" with the European-centred DP World Tour - led criticism of the LIV players as he so often has. "My opinion is they they shouldn't be here," McIlroy said, straight to the point, and later declined to offer the proverbial olive branch when asked whether LIV players could perform a U-turn and re-join the DP World Tour or PGA Tour. "I mean they could always go through Q-school, yeah."

Defending champion Billy Horschel joined in, labelling some of the LIV players "hypocrites" for playing after citing a desire to spend more time with their families as a reason for joining the Saudi-backed LIV series, and was filmed in a heated discussion with Ian Poulter on the putting green the day before round one.

Sergio Garcia WD’d from the @BMWPGA but thankfully is healthy enough to attend Texas v Alabama game today back in the states ? #LIVGolf pic.twitter.com/VpZVdOtmIR

Poulter courted further controversy by wearing LIV-branded clothing once the tournament began. The one-time Ryder Cup white knight has been one of the faces of the LIV revolution, with previous hits this year including refusing to rule out playing in a tournament hosted by Vladimir Putin.

A spiky character, Poulter was perhaps the closest thing European golf fans had to the clichéd athlete you love if they are on your team but hate if they play for the opposition. Some are now getting to live that experience.

Poulter is a fitting protagonist, or antagonist, as it is thanks to him that this meeting of mindsets is taking place at Wentworth at all.

Poulter, along with Adrian Otaegui and Justin Harding, appealed against the DP World Tour's decision to suspend its players who played in the first LIV event and won a temporary stay of execution. With a full hearing set to take place in February, for the time being, a select number of players can have their cake and eat it, it would seem.

And if the British PGA Championship were a cake, the icing on the top for LIV players is Official World Golf Ranking (OWGR) points.

For all the millions, team format, promise of more free time and opportunities to play in shorts that LIV can boast, one thing it does yet have is OWGR points. Without those, many players face missing out on majors and losing relevancy. With LIV having already moved on from a handful of players used to fill out the fields for its early events having poached more star names, the latter should be a real concern.

A lack of OWGR points also makes qualifying for the Olympic Games impossible, although the actions of men's golfers at large over the past few years would suggest that will be a secondary concern if one at all. If the Olympics has offered the game's elite one thing since Rio 2016, perhaps it was a practising ground for barely-believable excuses for playing less golf.

The PGA Tour and DP World Tour should not be easy to root for. One has non-profit status in the US to avoid paying taxes, the other is named after a company owned by Dubai's ruling royal family.

Hardly the natural foil for a Saudi Arabian sportswashing and soft power project. But the actions of many LIV players - chiefly a refusal to acknowledge their financial motivations, sheer disregard for legitimate question about where LIV's money comes from and unwillingness to give up their places on the PGA Tour or DP World Tour despite having broken their rules in the eyes of the vast majority - have made it far easier.

Ask the average golf follower 12 months ago if they would self-identify as a PGA Tour fan or supporter of the European Tour, as it was then, and I doubt many would have said so. The emergence of LIV has pushed people to pick a side. Do you want to be on the same one as the millionaire unable to rule out that they would play a tournament in apartheid South Africa?

Shouldn't golfers be allowed to pick and choose which promotions they play for, and free to take their talents where they choose? It doesn't sound so unreasonable.

But the position would be easier to get behind if it was Talor Gooch, who never played at this tournament before and whose presence if depriving a DP World Tour stalwart of a place in the field, is arguing it.

More than six months after Phil Mickelson's inflammatory comments about the "scary motherfuckers" who "have a horrible record on human rights" behind LIV were made public, much of what he advocated for in relation to PGA Tour reform has come to pass.

Prize money is significantly up, Player Impact Program funding - distributed after a murky formula is used to identify and reward "players who resonate the most with fans and media" - has been doubled, there are guaranteed minimum earnings and more events where the best players will face off.

Mickelson argued the LIV breakaway was in players' best interests and for the elite that is certainly true - whether they took the LIV payday or stayed with the PGA Tour.

Mickelson took the LIV payday and is now among a group of players suing the PGA Tour in California in an attempt to overturn their suspension from the circuit, mirroring events on the other side of the Atlantic.

A trial date has been set, but it is not until January 2024. A lot can happen between now and then; LIV is little more than half a year removed from being "dead in the water" in McIlroy's estimation and has since launched, poached major winners Bryson DeChambeau and Dustin Johnson weeks after they pledged fealty to the PGA Tour, outlined plans for the inaugural $405 million (£335 million/€400 million) LIV Golf League next year and lately signed the player ranked second in the world.

LIV players' patience may be tested as they await an outcome. Given their carry on across the last six months, fans of certain LIV golfers will know the feeling.