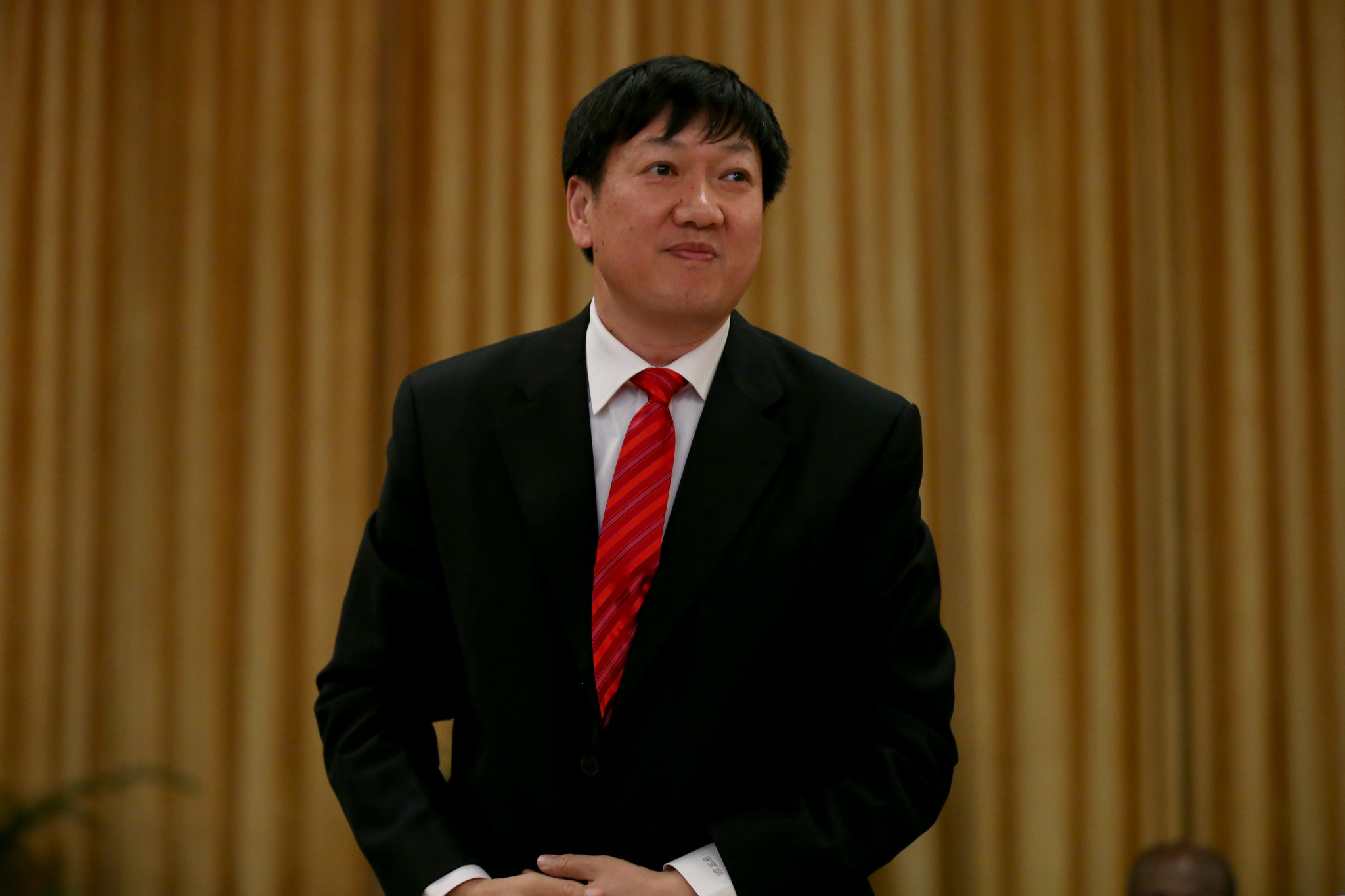 Gao Zhidan has been elected as the new President of the Chinese Olympic Committee (COC) following a special plenary session held in a hybrid format.

Zhidan, 59, who is also director of China’s General Administration of Sport, succeeds Gou Zhongwen in the role.

After being elected by secret ballot, Zhidan said that over the past six years the COC had "successfully completed the preparations for the Tokyo 2020 Olympics and the Beijing 2022 Winter Olympics, promoted the leap-forward development of the Chinese Olympic movement, and made historic achievements."

Zhidan added that from "a new historical starting point, the COC will continue to follow the guidance of {President} Xi Jinping thought on socialism with Chinese characteristics for a new era, vigorously carry forward the spirit of the Beijing 2022 Winter Olympics and the Olympic spirit, and make every effort to make the Paris 2024 and Milan Cortina 2026 Olympics a success."

Another priority identified by Zhidan in his speech was preparation work for the Hangzhou 2022 Asian Games, as he spoke of "accelerating the building of a sports power to achieve the Chinese dream of the great rejuvenation of the Chinese nation."

The Hangzhou 2022 Asian Games has been rescheduled to take place from September 23 to October 8 2023, after being delayed due to coronavirus restrictions.

Zhidan takes up the role with the country still battling against the pandemic, with China reporting 380 new cases in the past 24 hours.

Sporting events are still being impacted by the COVID situation in the country, with the 2023 World Indoor Athletics Championships, due to be held in Nanjing, having been postponed to 2025.

Meanwhile it was announced this week that the 2022 World Team Table Tennis Championships, due to be held in Chengdu, would be held with a closed-loop management system in place, similar to Beijing 2022.

The Championships are due to be held between September 30 and October 9, and is set to be the first major sporting event in China since Beijing 2022.

The special plenary session of the COC in Beijing saw committee members based in the city take part in the meeting in-person, with those from outside Beijing joining virtually.