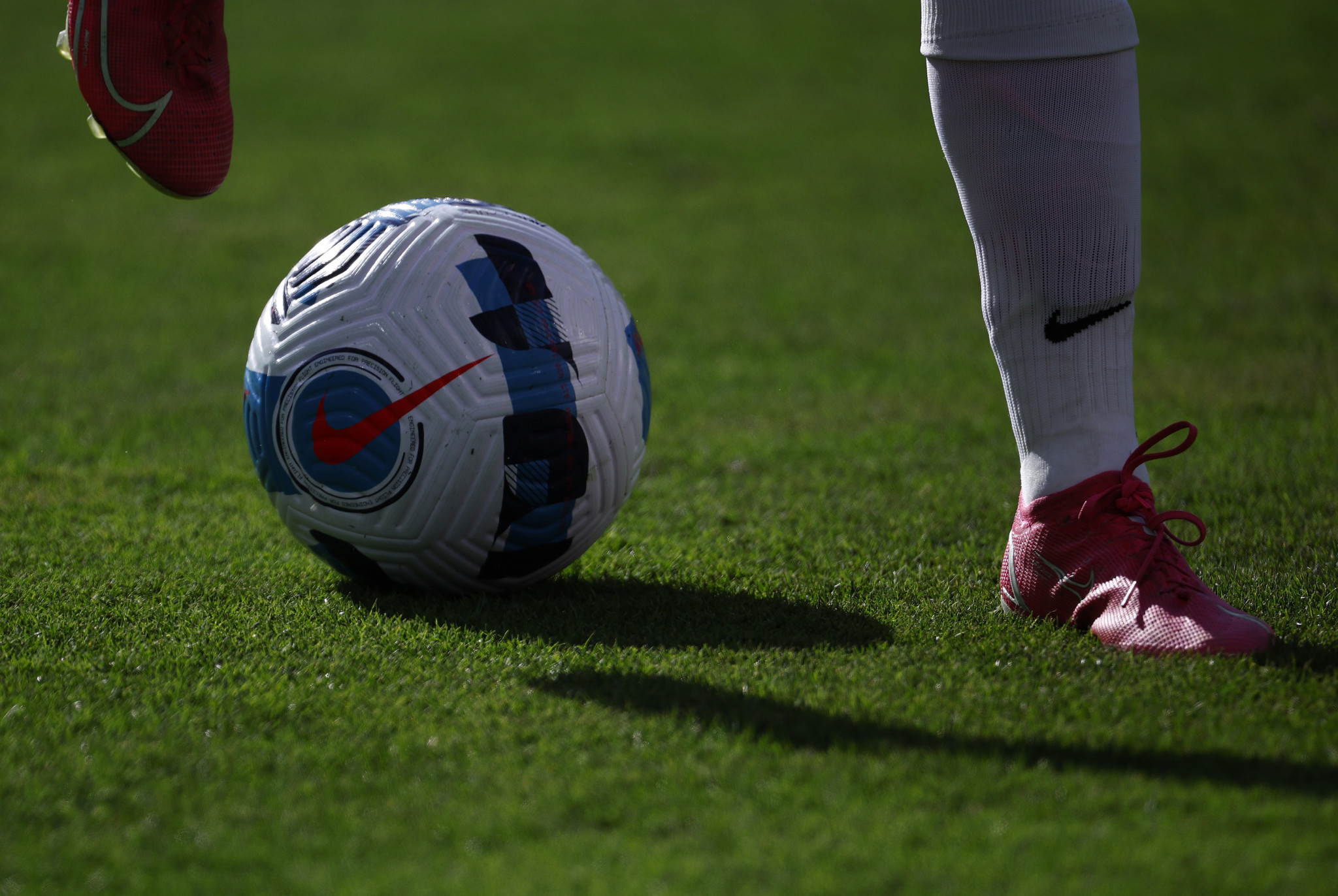 FIFA has banned the former secretary general of the Zimbabwe Football Association's (ZIFA) Referees Committee for five years from football activities after being found guilty of sexually harassing three officials.

Obert Zhoya was said to have "humiliated, intimidated and degraded" one of the women, who spoke to The Guardian.

A formal investigation from FIFA was launched after the victims reported the incidents to police in December 2021.

"The adjudicatory chamber of the independent Ethics Committee has banned Mr Obert Zhoya, former secretary general of the Referees Committee of the ZIFA from all football-related activities for a duration of five years, after having found him guilty of abusing his position to sexually harass three female ZIFA referees," said FIFA in a statement.

"Upon careful analysis of the written statements of the victims as well as the various evidence collected during the investigations conducted by the investigatory chamber, the adjudicatory chamber was comfortably satisfied that Mr Zhoya had breached Article 23, Article 25 and, by corollary, Article 13 of the Code of Ethics.

Article 13 refers to general duties, while Article 23 details protection of physical and mental integrity and Article 25 is related to abuse of position.