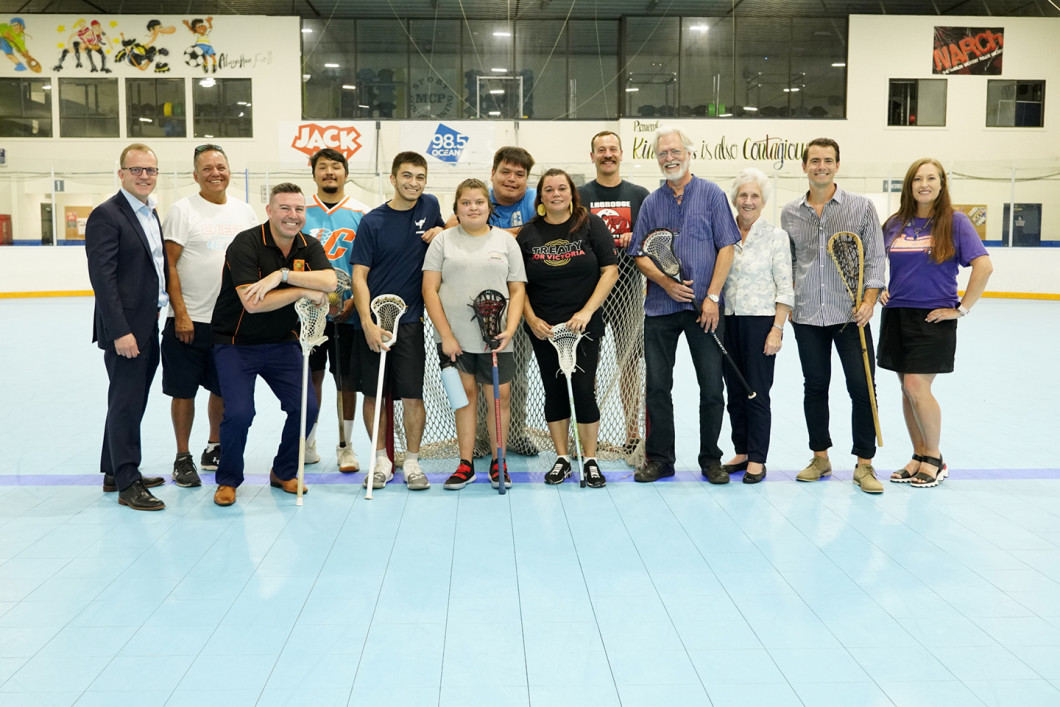 The Commonwealth lək̓ʷəŋən Sport Declaration on Truth, Reconciliation and Partnership with Indigenous Peoples, a document supported by the Commonwealth Games Federation (CGF), has been discussed in the Canadian city of Victoria.

It is part of the CGF's aims to respect and promote the rights and opportunities of indigenous people through sport, bearing these people groups in mind at Commonwealth Games and other CGF events.

An international declaration is to be formed, with an international working group continuing to draft it at the Bridging Divides: Turf, Truth and Trust forum at the University of Victoria from August 28 to 30.

The forum was co-sponsored by the university and the Senate of Canada and brought together delegates from the Organising Committee of the Victoria 2026 Commonwealth Games.

"I am proud to lead the development of this visionary and action-oriented declaration that will have a long-term, positive impact for indigenous youth," said Ava Hill, co-chair of the declaration's international working group and former elected chief of Six Nations of the Grand River.

This declaration has been in the works since 2019 and is expected to be ratified later this year.

"I am delighted to be at the Victoria Forum with so many international delegates who share our belief that sport can play a vital role in addressing global issues that affect citizens, athletes and communities," added CGF President Dame Louise Martin.

"We are building on the Reconciliation Action Plan of Gold Coast 2018, and the enormously successful celebration of Commonwealth diversity and inclusion at Birmingham 2022.

"Engaging affected groups, sports bodies, which include our 72 members, and universities, our aim is to co-create a global declaration related to reconciliation and partnership through sport.

"We are enormously thankful to the Victoria Forum for playing an important part in this project."

Australia and Canada are two Commonwealth nations who have in recent years, made reconciliation plans to support its indigenous populations.