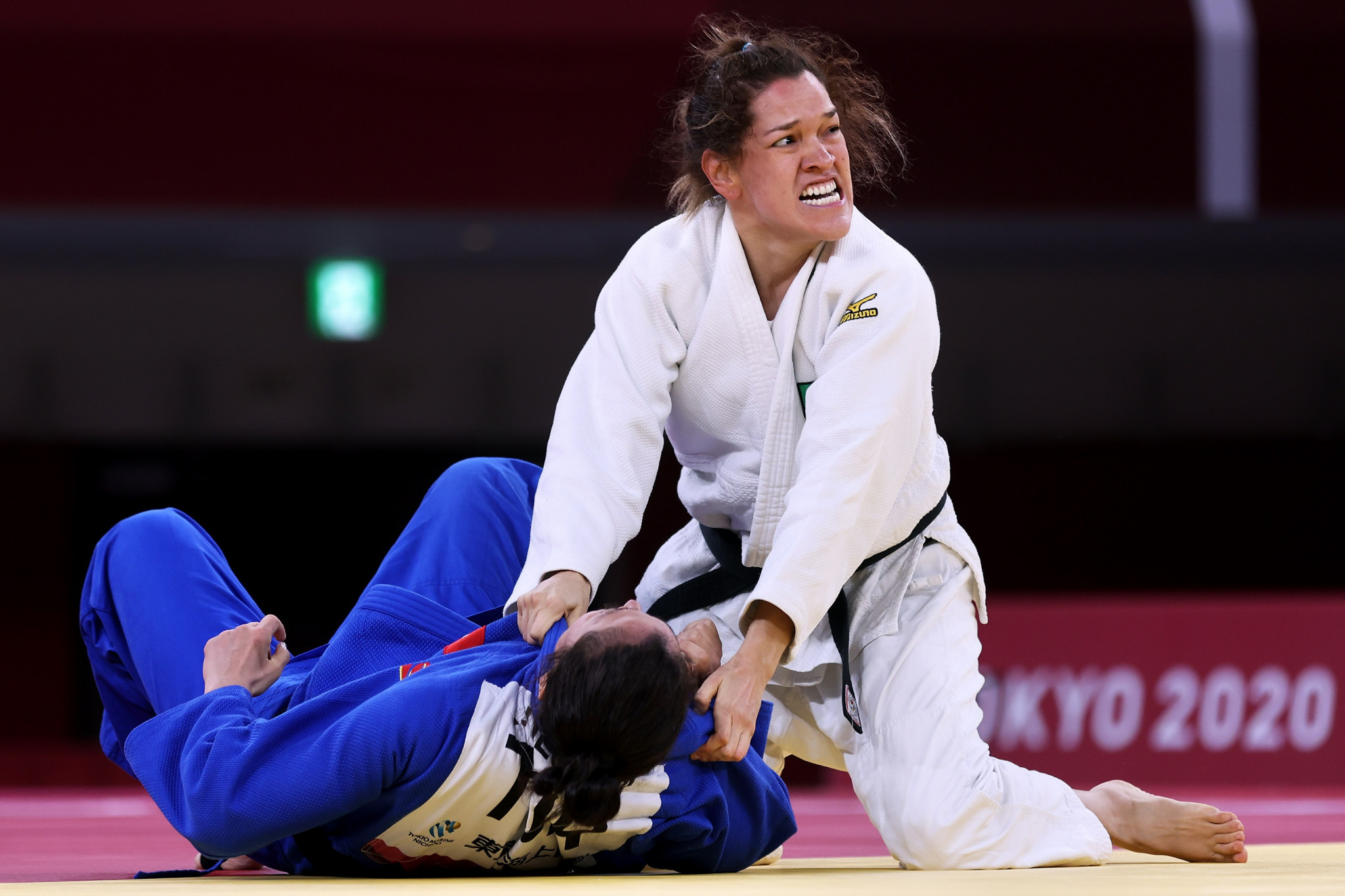 The International Blind Sports Federation (IBSA) has announced a revised set of judo rules for the Paris 2024 Paralympic Games.

The 17-page document has been released by IBSA Judo with two years to go until the Games are due to be held in the French capital.

Slight changes have been made to the rules that are expected to be valid until the end of Paris 2024.

Among the main alternations is a change in the manner of the escort of J1 judoka following testing at the past three IBSA Judo Grand Prix events in Antalya in Turkey, Nur-Sultan in Kazakhstan and São Paulo in Brazil.

The Sonomama-Yoshi rule also has been slightly modified and is now set for hearing-impaired athletes.

It is equivalent to the International Judo Federation rule where the referee can call for the contest to be temporarily stopped without causing a change in their positions.

The new IBSA Judo rules can be found here.