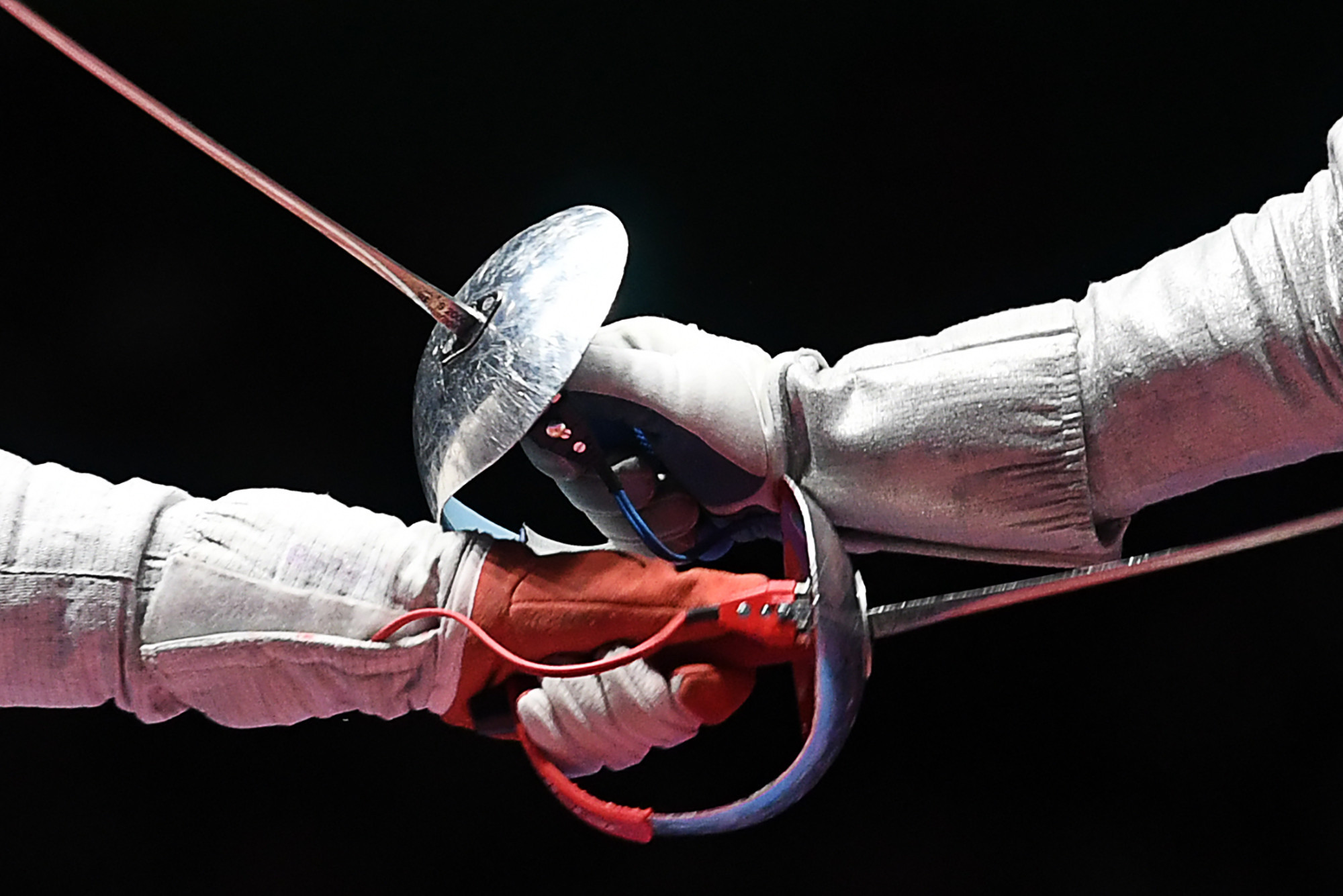 Mathew Cooper came out on top against William East in an all-England final of the men’s epee event at the 2022 Commonwealth Fencing Championships in London.

It was a closely fought affair with Cooper clinching gold with a 15-14 victory.

The multiple Commonwealth and Asian Championship medallist registered a 15-10 win over the Australian.

Scotland bagged another bronze medal thanks to Lucy Higham.

England’s Sophia Potter was the other bronze medallist in the women’s sabre.

The women’s foil final was also between two English fencers.

Kate Beardmore bagged the title by defeating Teagan Williams-Stewart 15-12 in the final.

Keziah Beattie of the Republic of Ireland and Chloe Dickson of Scotland were the bronze medallists.