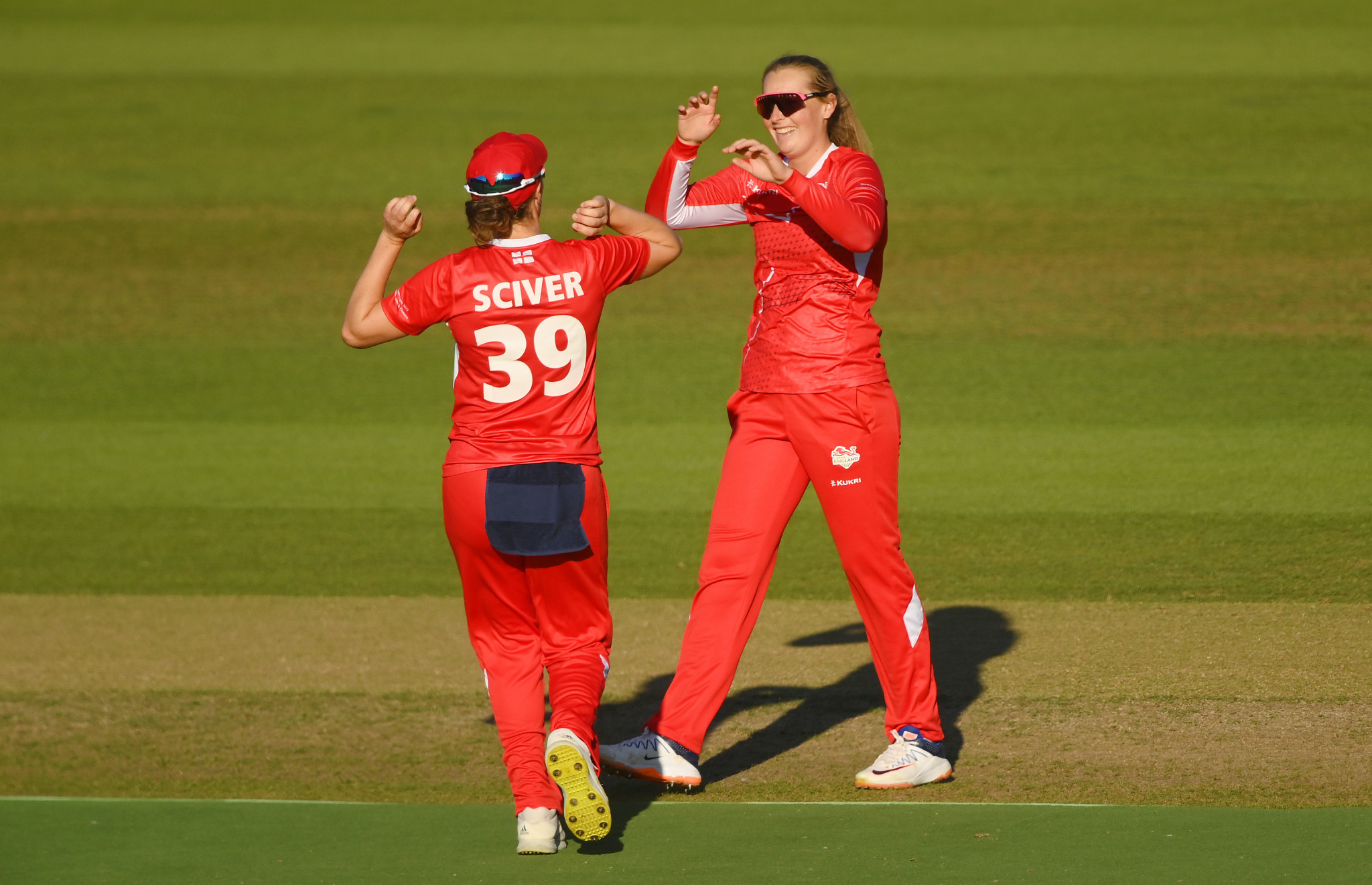 England swept to a seven wicket victory over New Zealand to set up a semi-final meeting with India in the Commonwealth Games women's T20 cricket tournament on Saturday (August 6).

They restricted New Zealand to 71 for nine and then reached their target with over eight overs to spare.

Katherine Brunt struck with the fourth ball of the New Zealand innings to remove their captain Sophie Devine.

From then on it was a procession.

Only Maddy Green with 19 and Hannah Rowe on 10 not out reached double figures for the White Ferns.

"It wasn’t through lack of planning or lack of effort you just get days like that but it is never nice to be a part of, but flush it down the dunny pretty quickly," Devine said.

When England batted there were few alarms despite the first over departure of Danni Wyatt for a single.

"It is really nice to have such a calm win, I wasn’t expecting it, we aren’t really thinking about wins, more the attitude that has really helped us," England captain Nat Sciver said.

It has been confirmed that she will lead the side for the remainder of the tournament but that regular captain Heather Knight is to stay with the squad.

England are set to meet India with Australia due to face New Zealand on Saturday (August 6).

Nadine de Klerk returned figures of three for seven in her spell.

The Sri Lankans never recovered from losing a wicket to the first ball of the match when Hasini Perera was caught behind and were skittled for 46 in 17.1 overs.

Anneke Bosch and Tazmin Brits knocked off the required runs in 6.1 overs to give South Africa their first victory since arriving for a multi-format series against England in June.

"When you look at teams like Australia, England and New Zealand, they are pretty far ahead," said South African skipper Sane Luus.

"We saw what the gaps are between us and them, there are a lot of things that we can go away and work on before the World Cup next year."