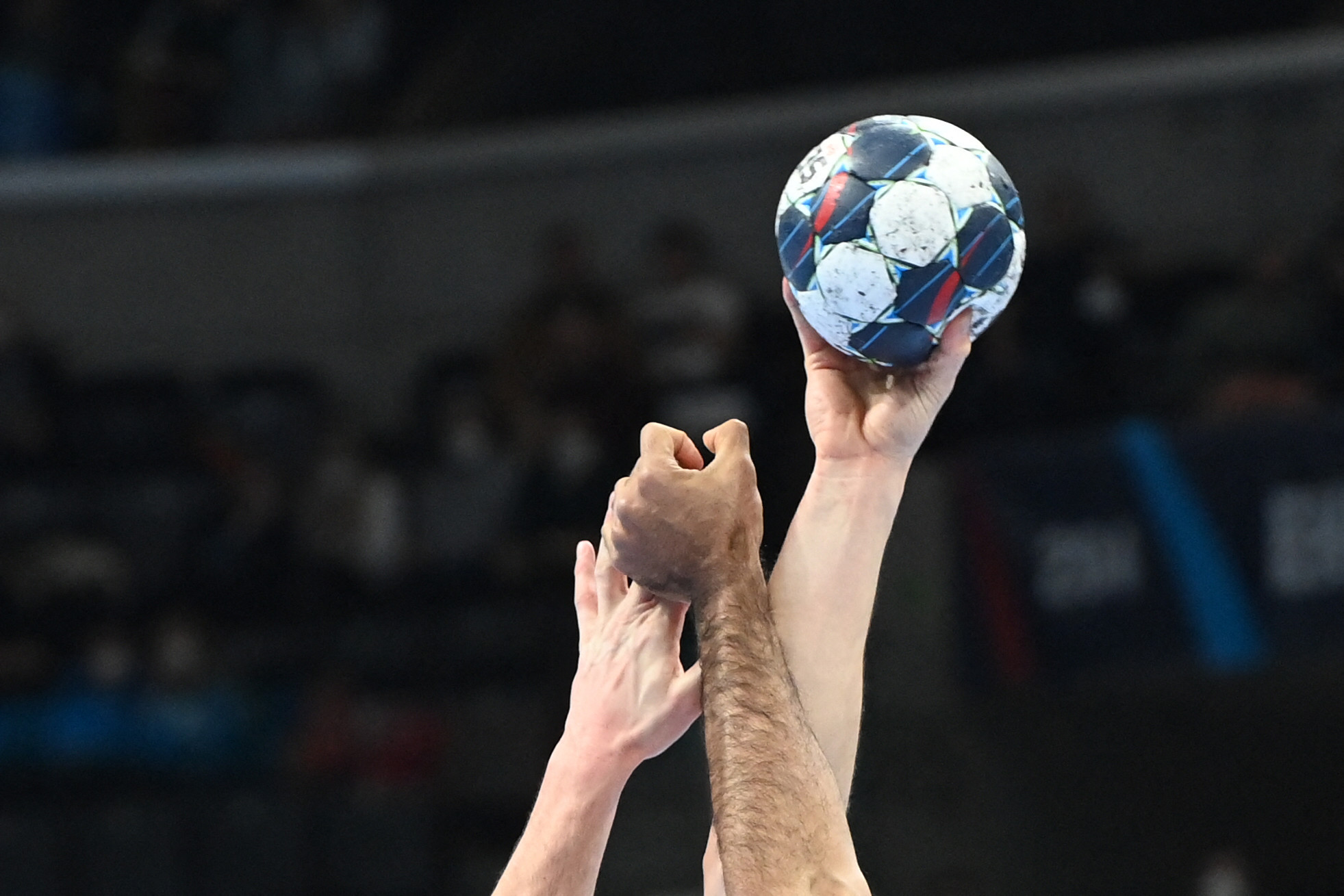 Swedish under-18 national team coach Pontus Ward Wiklund has been suspended and apologised after jokingly claiming to have been in possession of a bomb en route to the International Handball Federation (IHF) Women's Youth World Championship in North Macedonia.

Wiklund's threat during a security check led to terminal two at Copenhagen Airport Kastrup in the Danish capital being evacuated, and the coach being arrested by police.

Swedish public broadcaster SVT reported that the incident is being further investigated by Danish police.

The Swedish Handball Federation has suspended Wiklund with immediate effect, with the captain of the senior women's national team Tomas Axnér replacing her.

Wiklund has issued a statement through his club Önnereds apologising for his actions.

"I completely lost my judgment for a short while and joked about something you really shouldn't joke about, especially not in that place," he said.

"I want to apologise to my national team, the federation, the staff at the airport and other people who have been affected by this.

"I realise the seriousness and how idiotic my actions were.

"I am also prepared to take a possible punishment, learn from this and then move on in life."

Önnereds criticised Wiklund for causing the bomb scare, but has retained his coaching role with the men's team.

"Önnered condemns Pontus' actions in this event," the club said.

"However, this has not changed our view of him as a person and his trust as a coach in our association remains unchanged.

"We are looking forward to the coming season and will now, together with Pontus, put all our focus on driving our association towards new successes."

The IHF Women's Youth World Championship is due to run until August 10, with Sweden featuring in Group A alongside Montenegro, Algeria and Israel.

North Macedonia stepped in as host in April, after Georgia withdrew due to "the current geographical situation created by the Russian invasion of Ukraine".