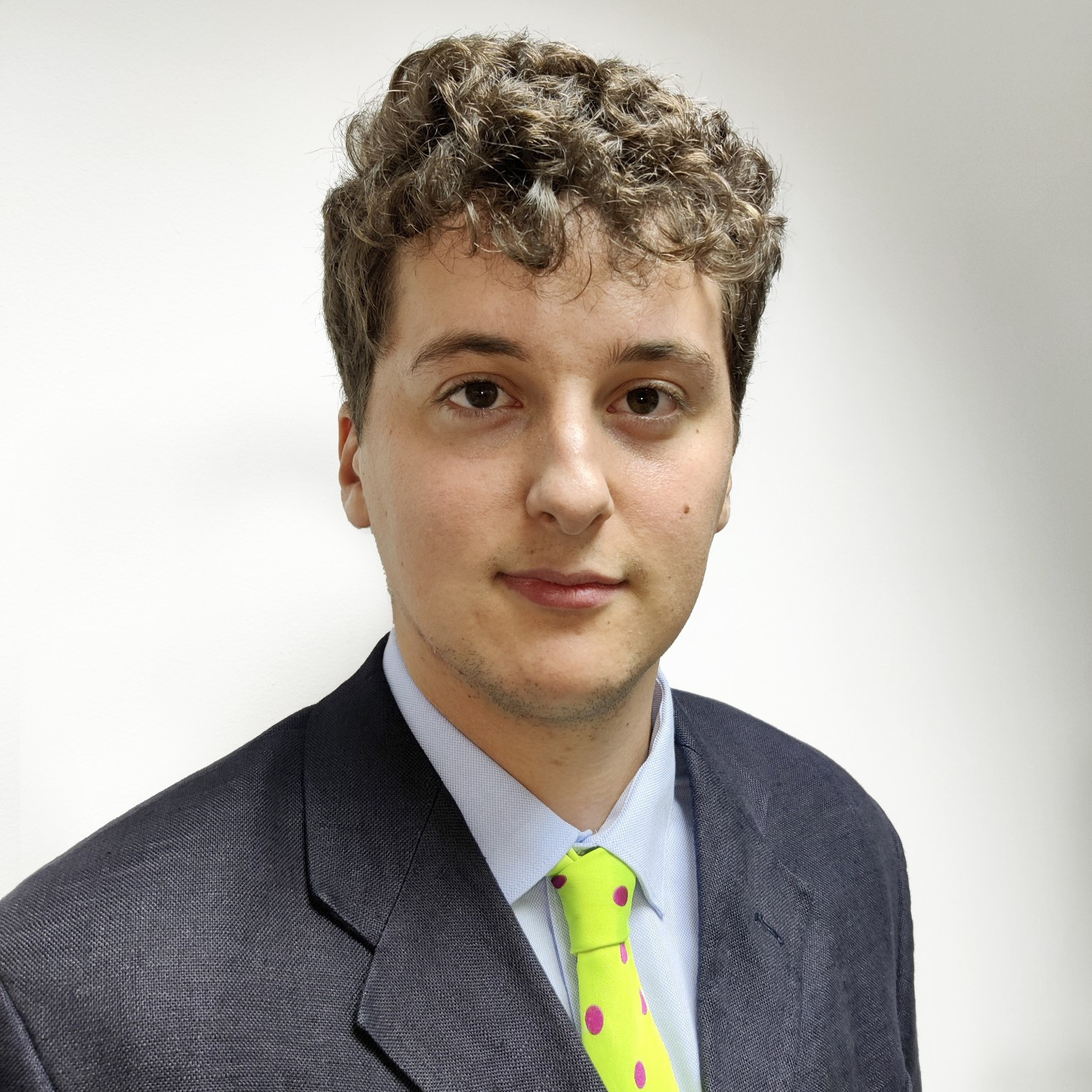 Banská Bystrica is a small, unassuming city in the heart of Slovakia with lofty ambitions following the finale of the 16th European Youth Olympic Festival (EYOF).

The municipality saw an influx of more than 6,000 athletes, coaches, officials, volunteers, and more to add to its approximate 78,000 population while just shy of 150,000 spectators attended and around 600,000 people watched on television.

Encircled by the Low Tatra, Veľká Fatra, and Kremnica mountain ranges, Banská Bystrica provided a picturesque backdrop for what was its first hosting of an international multi-sport event.

The EYOF aims to give young athletes, aged 14 to 16, the opportunity to compete at an international multi-sport event, something which organisers, the European Olympic Committees (EOC), feel is vital.

It is proven to serve as a launchpad for many careers as 44 past EYOF gold medallists have gone on to win Olympic gold.

Like any such competition it is a challenge to host but the city is famous for its willpower, after being the focal point of the Slovak National Uprising during the Second World War, and staged it with minimal hiccups.

Banská Bystrica took on the responsibility to stage the event after fellow Slovak city Košice relinquished its hosting rights due to disagreements about the allocation of funds and new infrastructure being needed.

The EOC was determined for it to go ahead after suffering a one-year delay due to COVID-19.

Despite the threat of the pandemic still at large, there were no preventative measures to minimise the risk of an outbreak.

They did seem to be particularly worried about security threats, however, judging by the number of police and soldiers equipped with guns.

A similar theme has been seen at the concurrent Birmingham 2022 Commonwealth Games as 1,000 members of the Armed Forces have been enlisted, some of whom are packing serious heat, so maybe this is the new normal for multi-sport events?

You could argue it was good to see the security take their job so seriously here in Banská Bystrica, although slightly frustrating when I had to sneak into the Opening Ceremony after being denied entry.

As well as progressing athletes' sporting careers with the EYOF, the EOC is also eager to implement recommendation 22 of Olympic Agenda 2020, which is to spread Olympic values-based education.

As a result, it is running its European Young Olympic Ambassador (EYOA) programme which currently has 22 athletes on board, including Tokyo 2020 gold medallist Linoy Ashram of Israel.

The EOC claims that the initiative "invests in a group of young people who are inspired by sport and the Olympic values and wish to contribute in building a strong value-based foundation for the international sporting community."

It is the fifth edition of the EYOA with the first one taking place at the 2017 Winter EYOF in Erzurum in Turkey.

Despite the success of the EYOF, it is wary of its size.

At Tbilisi 2015, there were nine sports on the programme before it increased to 10 at Győr.

The following summer edition in Maribor next year is due to have 12 sports as canoeing, football, and skateboarding get added while badminton is dropped.

The event has never had more than 4,000 athletes and organisers want to keep it that way to ensure it is manageable.

"We don't want to make this event so big that fewer places would be able to organise it," EOC President Spyros Capralos told insidethegames.

"I think one of the nice things about this is that even a small city like Banská Bystrica is able to organise it.

"We will stay with a small number of sports.

"What we will consider over time is to see which sports are core sports and which sports could become more interesting for the young generation.

"For example, in Maribor basketball is going to transformed into 3x3 which is closer to the younger generation."

Capralos, a two-time Olympian in water polo at Moscow 1980 and Los Angeles 1984, does not expect his sport to make it to the programme in the next few editions of the festival.

Exactly 1,023 volunteers were on hand to ensure the smooth running of the EYOF and were given much praise throughout.

"We were blown away by the high attendance at the sports grounds and fan zones with almost 150,000 people," said Peter Hamaj, executive director of the Banská Bystrica 2022 Organising Committee.

"EYOF stirred up sports life not only in Banská Bystrica, but in the entire region.

"Special thanks go to the volunteers, without whom it would not be possible to organise such a big event."

Despite their importance, some volunteers were left disillusioned with the experience.

A group of six friends had come to the event after enjoying working at the Vuokatti Winter EYOF in March but said they would not be serving at another.

Their accommodation was an hour walk away from the majority of sporting venues and was not served by the EYOF bus services.

They also reported being overstaffed leaving them with little work to do over the week.

This is something that the EOC will need to improve on to continue staging the EYOF.

Friuli-Venezia Giulia is set to stage the next EYOF with the winter edition from January 21 to 28 next year before Maribor's summer hosting from July 23 to 29.

As for Banská Bystrica, there is a bright future ahead in terms of attracting more sporting events.

It has already been confirmed as the host of the 2024 European Athletics Under-18 Championships and the city's Government is aiming for more.

"The hosting of the EYOF 2022 required a lot of work but it was clear that we have a strong organisation team," said Banská Bystrica Mayor Ján Nosko.

"So, I can definitely say that we are ready for the future."