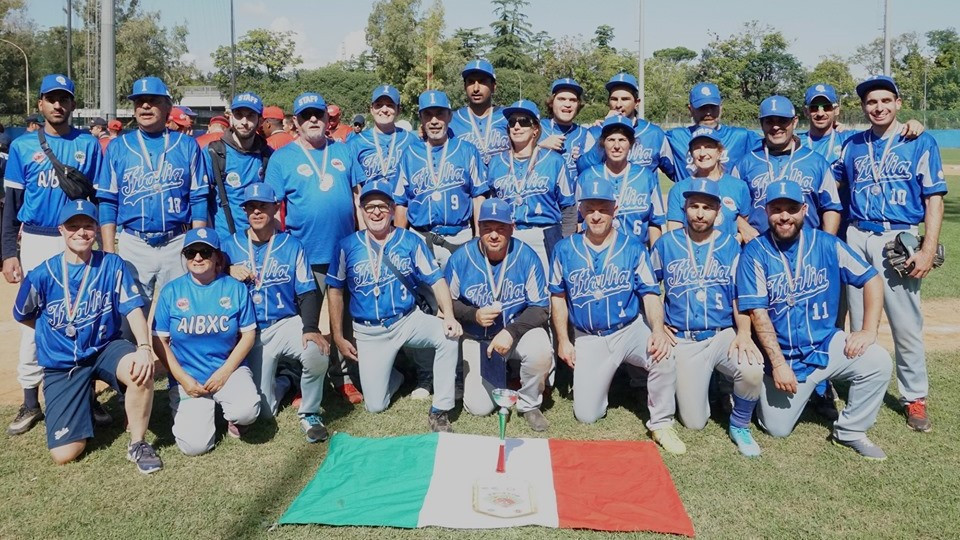 Mazzanti has led the AIBxC since 2011 and now has another three-year mandate.

Stefano Malaguti and Eva Trevisan were voted onto the Board as new members, taking places vacated by Giovanni Lercker and Lorenzo Vinassa De Regny.

Trevisan was subsequently elected vice-president by the Board, while Bruzzi was appointed secretary and treasurer of the national governing body.

The AIBxC, founded in 1994, is one of the world's foremost baseball for the blind organisations.

It holds associate World Baseball Softball Confederation (WBSC) membership and has collaborated with the global body on efforts to grow baseball for the blind, including designing an introductory course for the WBSC Academy.