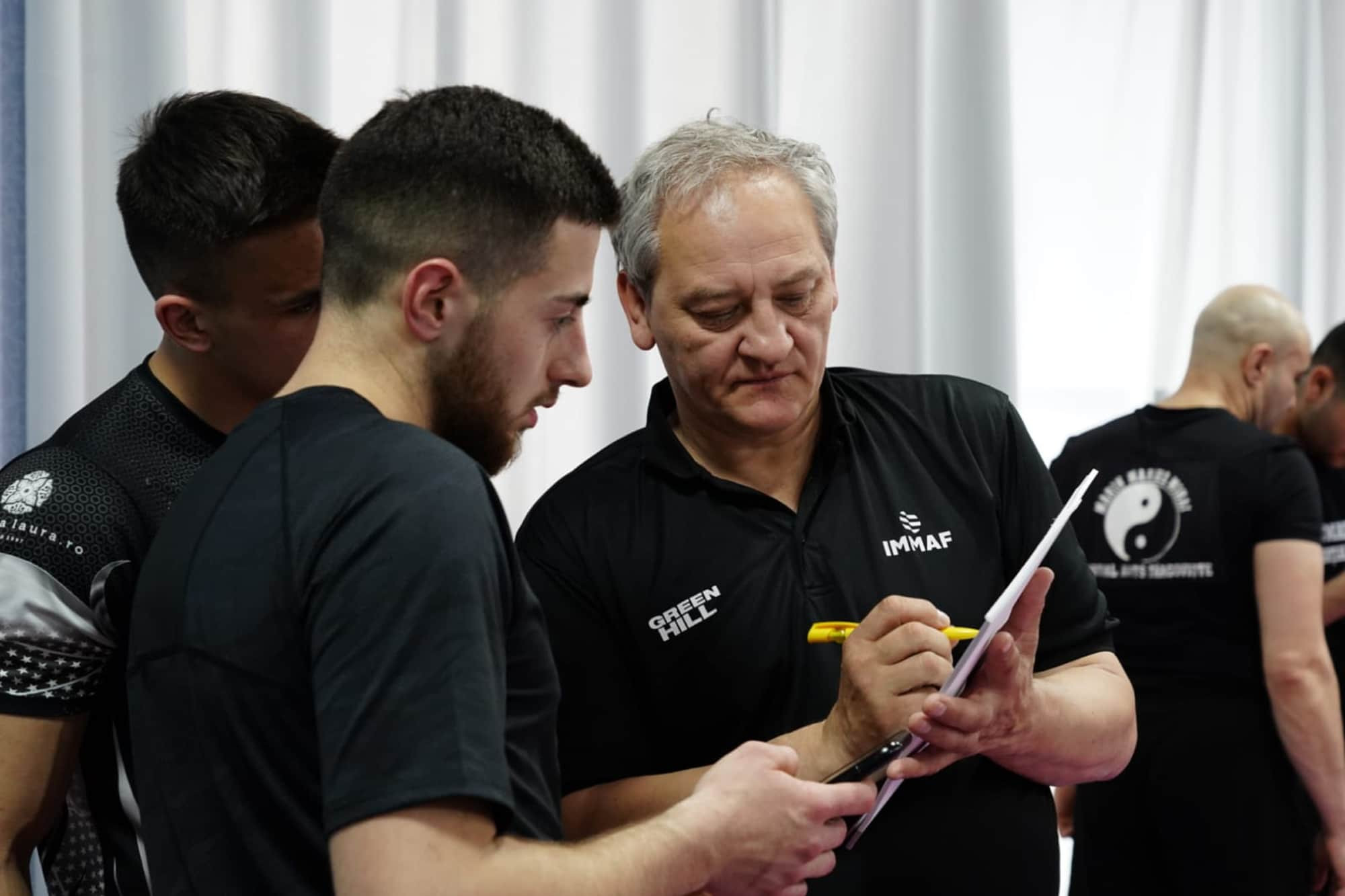 Andrew Moshanov, IMMAF’s director of development, penned in a statement that the governing body is continuing to strengthen the coaching education system and hold courses and seminars to sort their needs.

Moshanov said this comes at a time when the number of national youth championships have grown.

The number of people have also risen with viewers of the MMA techniques tutorials on the IMMAF official mobile app increasing up to 11,000 per month and the number of registered users spiking to 12,500.

These courses started off in January in Abu Dhabi before moving onto Jeddah in Saudi Arabia in March and Tajikistan's capital of Dushanbe in May.

The Iranian city of Isfahan hosted a course in June and another two took place in Riyadh in Saudi Arabia.

Participants need 80 per cent to pass an IMMAF coaching course.

Iman Amirmohammadi, the director of international communications of the Iran Mixed Martial Arts Federation, labelled the course as "extremely interesting" and that the final tests were not "easy".

"The technical test included analysis of biomechanical errors in the performance of two children beginners.

"Something new for our coaches, most of whom were built up in an old-fashioned way, but we got there.

"After three days of intensive self-studies, another ten coaches managed to pass in the second attempt."

The UAE MMA Federation is set to host three consecutive Youth World Championships, starting off in a few weeks when it stages the 2022 edition between August 17 and 20.