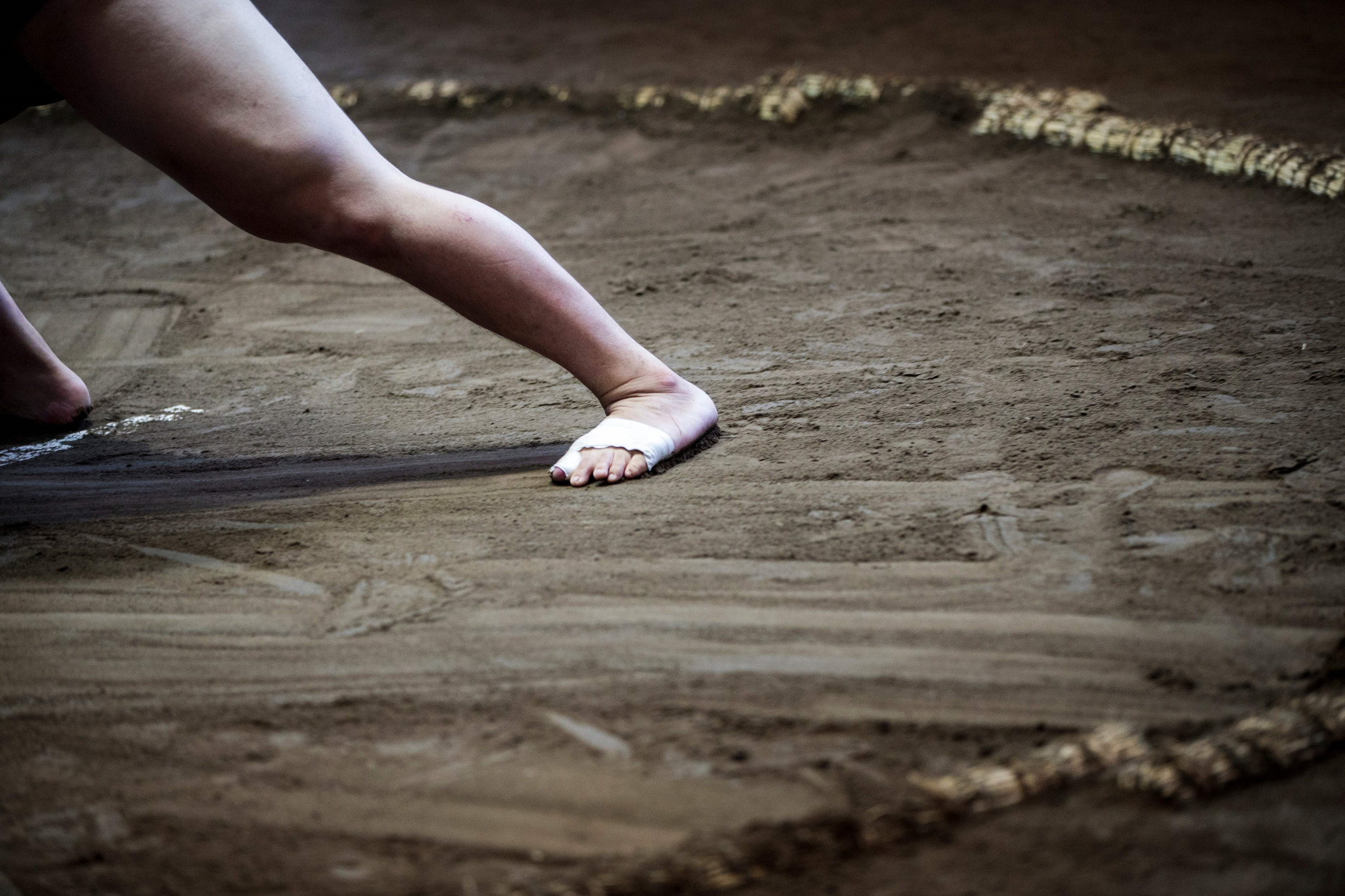 The Egyptian sumo team have been banned from competing at the Birmingham 2022 World Games for showing "poor sportsmanship".

The International Sumo Federation (ISF) has confirmed that Egyptian sumo wrestlers will play no further part in the tournament.

The decision centres around an incident during the men’s lightweight final between Egypt’s Abdelrahman Elsefy and Ukraine’s Demid Karachenko at the Boutwell Auditorium on Saturday (July 9).

According to the Daily Beast, Egyptian coach Ōsunaarashi Kintarō angrily remonstrated with officials after Elsefy was disqualified for unsportsmanlike conduct moments after beating Karachenko.

Karachenko was reportedly declared the winner only for the decision to be reversed after replays showed that his toes were outside the ring, resulting in a disqualification.

"In all sports, respect for the rules, officials, and fellow athletes is paramount and the referee’s decision is always final," a statement from the ISF read.

"During the men’s lightweight competition, an incident occurred concerning members of the Egyptian team who disagreed with the judge’s call.

"Such exhibitions of poor sportsmanship can’t be tolerated.

OK, y’all have to check this out. Egypt’s coach goes OFF after his sumo wrestler is disqualified after seemingly winning the lightweight gold. His protests prompted a rematch, and Egypt won again. Ball don’t lie. pic.twitter.com/efqxCkYRgX

"For this reason, the Egyptian team has been banned from participation in remaining Sumo competition of The World Games 2022.

Two titles were won in the sumo competition with Ivanna Berezovska of Ukraine and Japan’s Daiki Nakamura clinching the respective women’s and men’s open weight crowns.

Nakamura proved too strong for Mongolia’s Badral Baasandorj who had to settle for silver, while Oleksandr Veresiuk of Ukraine defeated another Mongolian opponent in Mendsaikhan Tsogt-Erdene to take bronze.

In the powerlifting competition, Oleksii Bychkov claimed gold in the men’s super heavyweight category with 107.92 points.

Yang Sen of Chinese Taipei earned silver with 107.68, while Tony Cliffe of Britain sealed bronze with 105.33.

Rhaea Stinn of Canada came out on top in the women’s super heavyweight division with 100.1.

Strike a pose -the bowling finals are today!

We have again a full day of sports ahead. Today we'll start with canoe polo and beach handball. Interesting matches to look forward to!#WeAreTheWorldGames #TWG2022 pic.twitter.com/V2F2ZudsaF

Bonica Brown of the United States sealed silver with 108.48 and Tetiana Melnyk picked up bronze with 105.63.

The b-girls crown was won by Ami Yuasa of Japan after overcoming Sunny Choi of the US 4-0 in the gold medal battle.

Ayumi Fukushima joined compatriot Yuasa on the podium after beating Qingyi Li of China by the same scoreline to clinch bronze.

Sweden’s Miranda Tibbling won women’s speed gold in the parkour competition, finishing ahead of Noa Man of The Netherlands and Hikari Izumi of Japan who came second and third respectively.