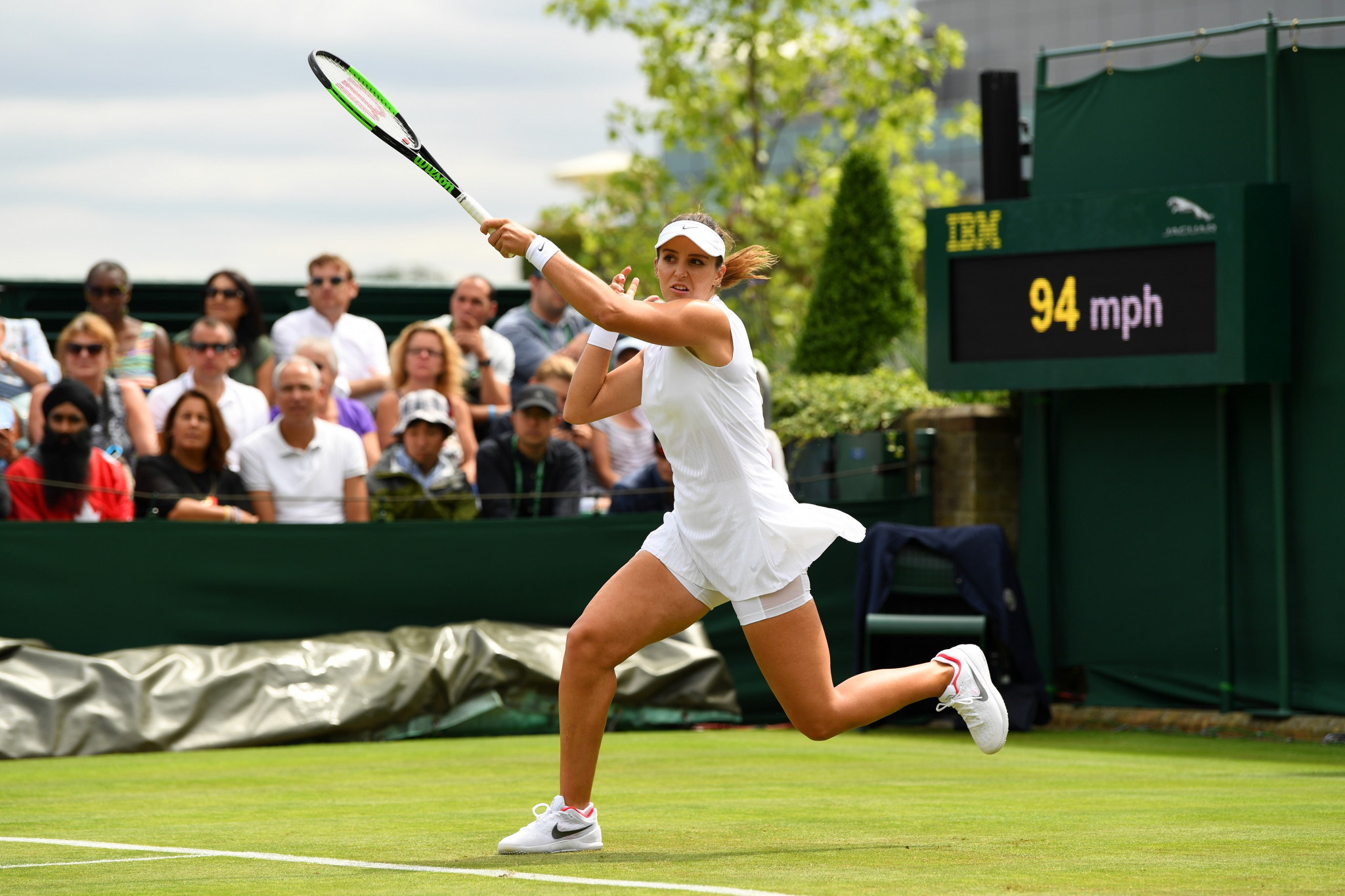 The All England Lawn Tennis Club (AELTC) has held a panel discussion on climate change and how event organisers can leave a positive impact on the environment, featuring former British number one Laura Robson.

This meeting sought to bring different perspectives together and find solutions by drawing on experiences from the audience on how to become more environmentally friendly.

The AELTC recently reaffirmed its commitment to the United Nations Sport for Climate Action Framework, stating its hope to be "environment positive" by 2030.

It is running the 2022 edition of Wimbledon under the theme "Environment Positive Every Day".

Robson encouraged players to use their platforms to advocate for climate action.

"I loved the ideas and initiatives we discussed during the panel event today," Robson said after the event.

"Wimbledon is such a huge event, and has the power to inspire other events across the world to adopt more sustainable practices.

"The difference every year when I come back to Wimbledon is huge.

"It's not necessarily big changes, but small ones that make a big difference.

"I would love to see more players become more vocal on this.

"I know Dominic Thiem is someone who consistently brings this up in press conferences and interviews.

"The more people like that who get involved, the bigger impact we can have across the world."

Hannah Jones and Amy Pickerill, the chief executive and director of the Earthshot Prize, were present at Wimbledon for the event, as was Dame Julia Slingo, a noted meteorologist and climate scientist, and Water Aid chief executive Tim Wainwright.