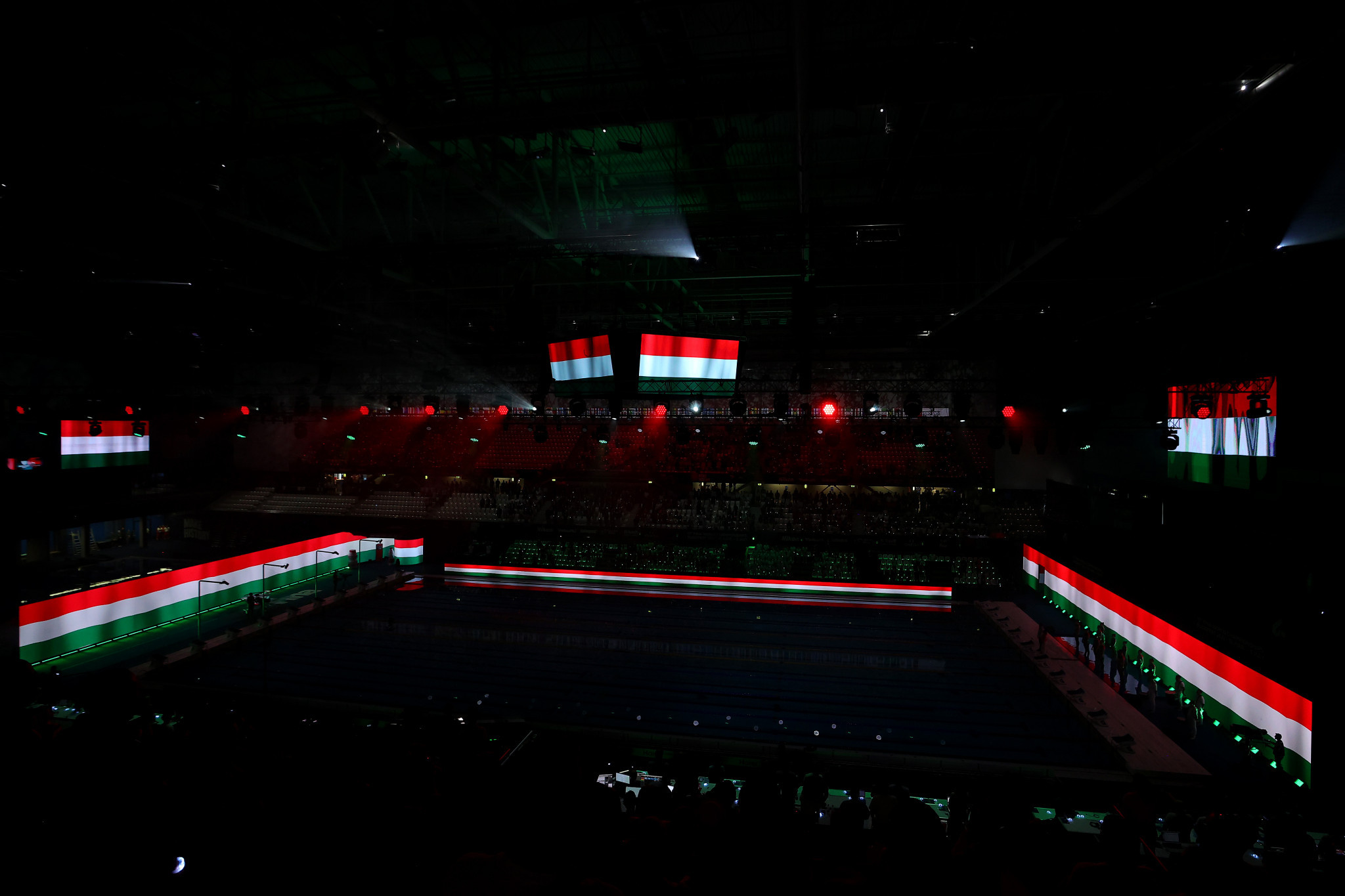 Details have been revealed here of a collaboration agreement between the International Swimming Federation (FINA) and the Hungarian Government of an athletes' scholarship programme to allow young participants in aquatics sports the opportunity to study, live and train in Budapest.

The initiative enables young athletes to study, live, train and compete in the Hungarian capital, with 36 students selected by FINA each year following nominations from National Federations.

Balázs Fürjes, a member of the FINA Bureau who is also deputy Minister in the Office of Hungary's Prime Minister Viktor Orbán, explained that it is hoped that the programme can help talented young athletes competing in aquatics sports to advance their careers.

"The scholarship programme is to fully support young talents in all aquatic sports from foreign countries to come to Hungary and earn a university degree in a major foreign language and train and compete in parallel," Fürjes said.

"All of it is exclusively at the cost of Hungary, as host and organiser of the programme.

"The programme is for real talents: certain results, sport achievements are needed to participate."

Costs of the scholarships are covered by the Hungarian Government, with the first student intake in collaboration with FINA set to start in September 2023.

"During their studies, accommodation, healthcare, a small stipendium - some pocket money - and training conditions are provided," Fürjes said.

"Sporting conditions include the provision of coaches, a professional team and a proper venue to train every single day.

"Also, participation in the national competition system is provided."

The initiative with FINA follows an agreement between the Hungarian Ministry of Foreign Affairs and Trade and the International Judo Federation reached earlier this year, providing 10 scholarships to judoka from this year.

Budapest is hosting the FINA World Championships for the second time, following on from the 2017 edition.

It was awarded an additional World Championships created when Fukuoka in Japan was forced to postpone its hosting of the event until 2023 due to the COVID-19 pandemic, and is also due to stage the 2027 edition.

Fürjes has declared that Budapest is "truly an aquatic city."