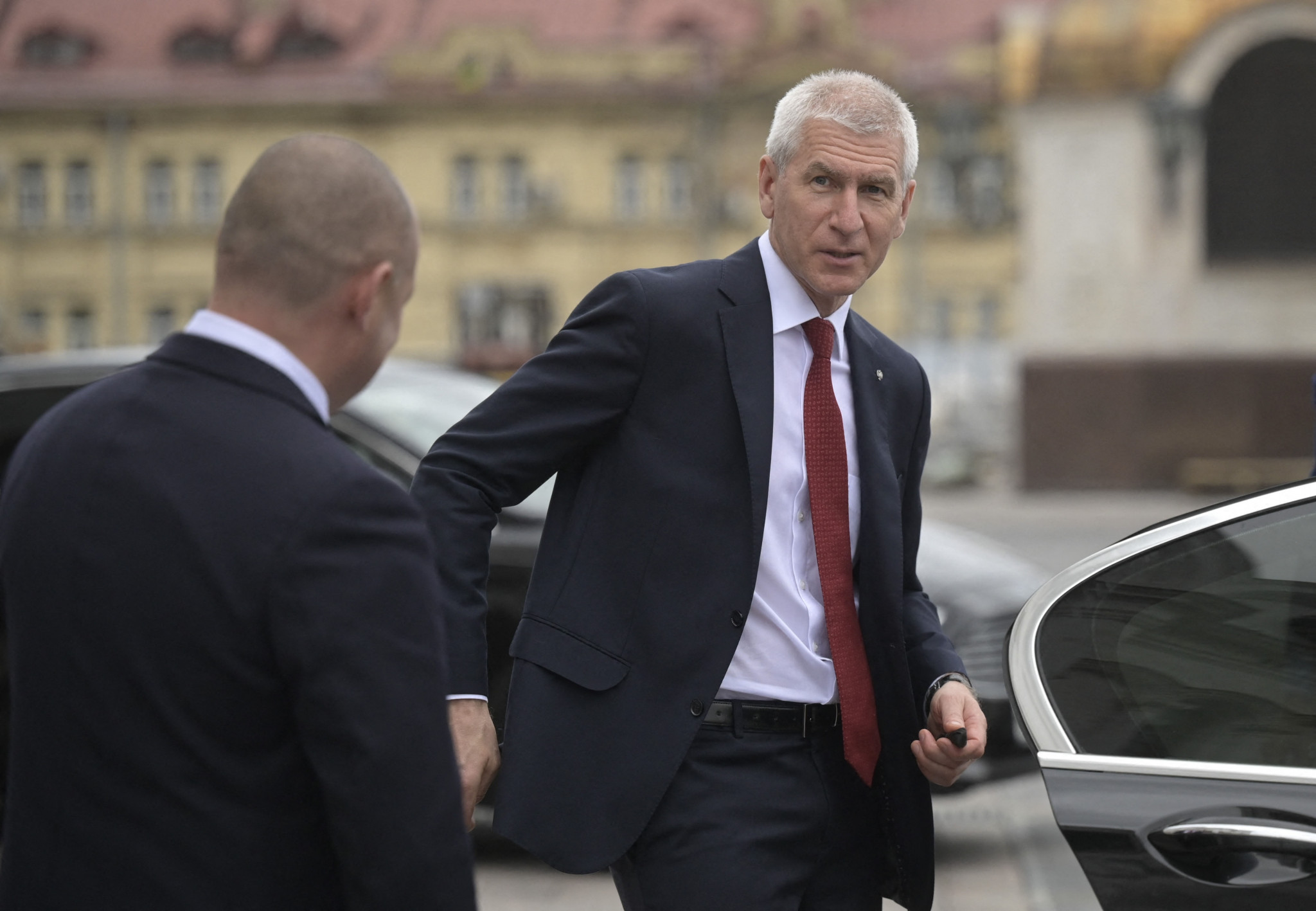 Matytsin met Thakur to reportedly discuss sporting relations between Russia and India after arriving in Indian capital New Delhi for the eighth session of the Conference of Parties to the International Convention against Doping in Sport.

Russia has become a pariah in the world of sport as International Federations impose sanctions on the country in response to the ongoing war in Ukraine.

Despite the widely condemned invasion of Ukraine, India has maintained its long-held close ties with Russia.

Last week, delegations from Russia and India travelled to New Delhi for a gathering of the Shanghai Cooperation Organisation (SCO) - a pollical, economic and security alliance.

According to Russia’s official state news agency TASS, Matytsin and Thakur talked about cooperation between the two nations and interactions with countries in the SCO.

"Sport traditionally plays a unifying role for the peoples of the whole world, and it should not become the subject of political games," said Matytsin.

"Despite attempts to isolate the Russian Federation from the world sports movement, I am sure that Russia and India will remain reliable partners."

Matytsin also spoke about a proposal to establish a working group for SCO members to "coordinate the preparation and organisation of joint sports events".

The Russian official said the body would also allow them to "share experience in holding major competitions and jointly resist the politicization of sports at international venues".

Indian athletes were also reportedly invited by Matytsin to participate in events held in Russia.

Among those include the Children of Asia International Sports Games, due to be held from July 27 to August 8 in Vladivostok, as well as this year’s "Complex International Water Sports Competitions" in Kazan and the 2024 "Games of the Future" in Tatarstan.

According to the Asian News International, Thaker also attended the torch relay ceremony of the Chess Olympiad in Dharamshala in India.

A total of 189 countries are expected to take part in the International Chess Federation (FIDE) event from July 28 to August 10 in Chennai.

The tournament was originally due to be held in Moscow before FIDE moved it to the Indian city in response to the war in Ukraine.

Russian and Belarusian players are allowed to participate in the event if they apply to FIDE for neutral status.